From JConcepts:
Travel back with JConcepts to a time when a truck was just a truck. Purpose built, no frills or luxury, just built Ford tough. Officially licensed by Ford, JConcepts introduces the 1979 Ford F-250 Ranger SCT body. Built as they were in the good ole days, JConcepts has brought an essence of the 1979 truck together with the latest offerings in competitive Short Course Racing. With detailed 70’s styling, the grill, fender and authentic 70’s cab styling screams retro. JConcepts left no detail untouched bringing this theme to the SCT crowd and most notably the rear roll bars and front to back horizontal body lines that give the “79” unmatched SCT realism.

Like all JConcepts bodies, performance is always a top priority and the 1979 does not stop short in performance. The 1979 stance has been optimized utilizing dimensional aspects of the other heritage JConcepts bodies, the Manta and Raptor SVT. If you want to get tough, look mean and attack the track with a fearless abandon, than jump into the time machine with JConcepts. 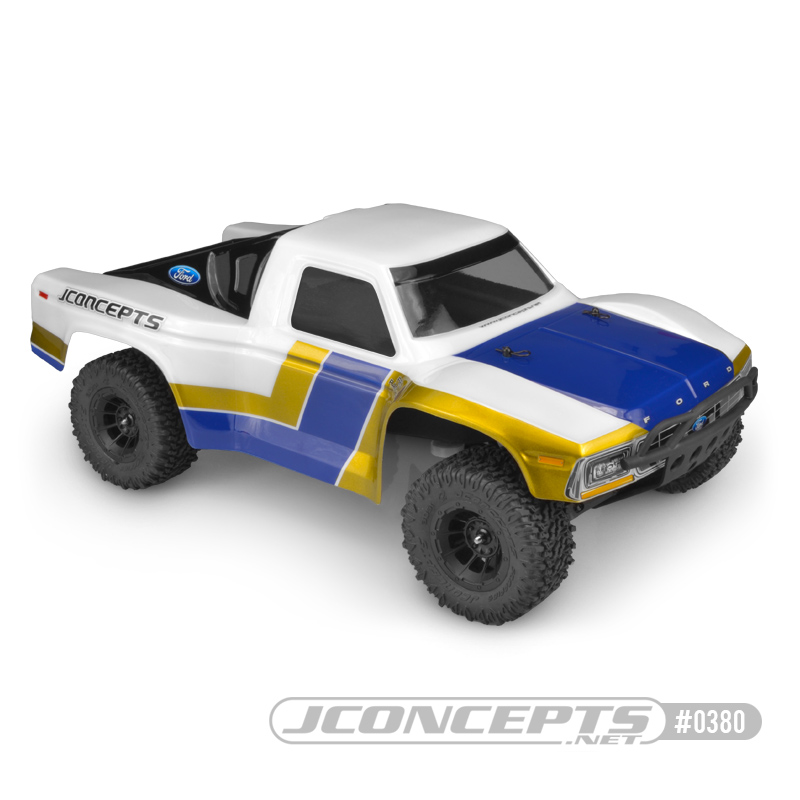 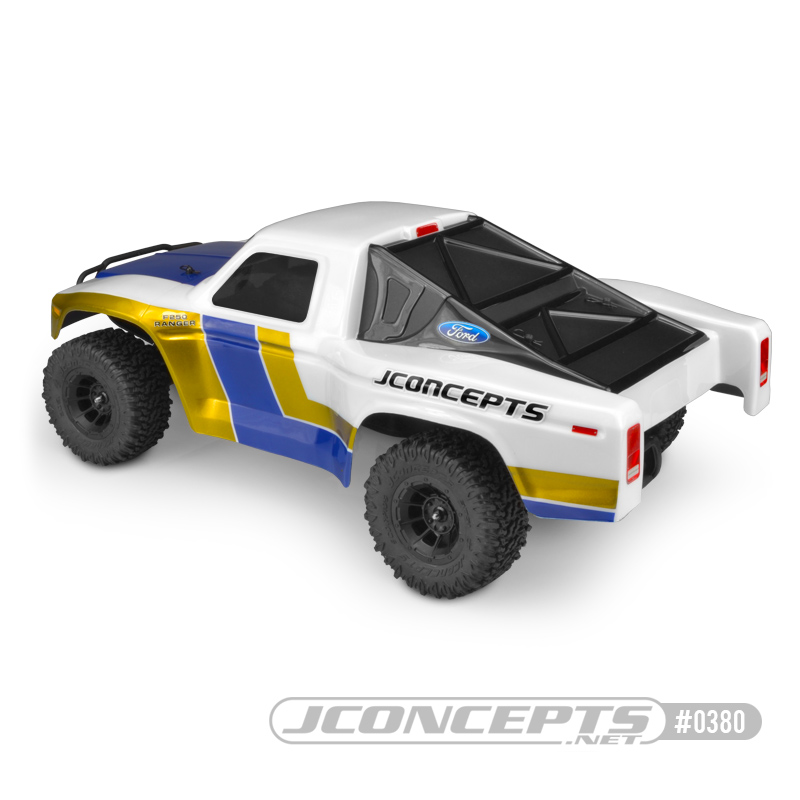 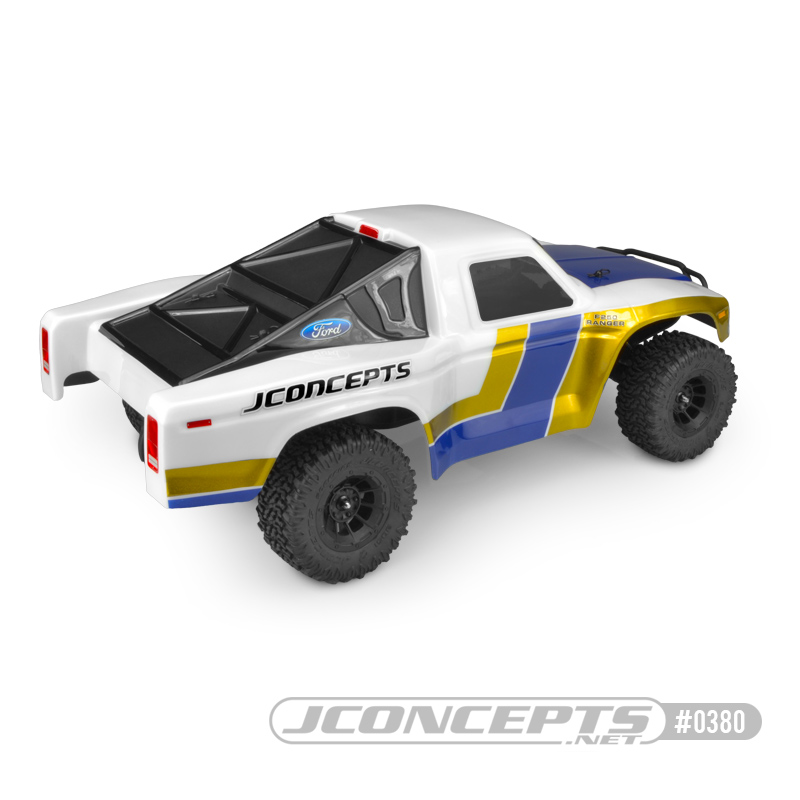