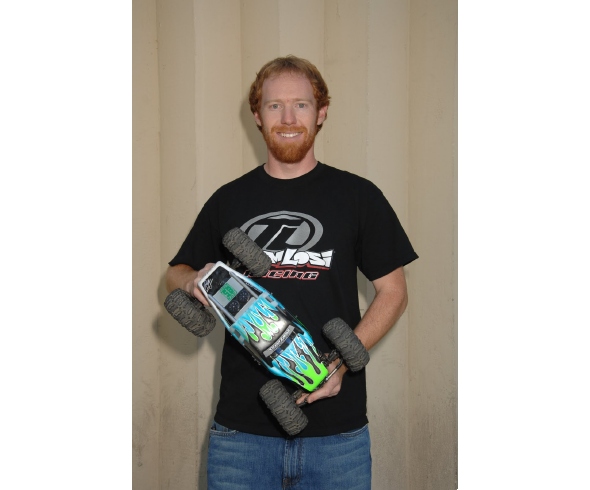 Losi is pleased to announce that accomplished rock crawler, Jake Wright, has joined our Product Development Team as a Product Manager. Jake will play an active role in the development of Losi’s rock crawling program and vehicles.

Jake’s initial experience with rock crawling began in 2004 when he and his father got involved with 1:1 vehicles. Then in 2005 Jake began driving both RC and full-scale crawlers. Jake has traveled all around the world to participate in rock crawling competitions, and has achieved several commendable wins while doing so.

Below are a few of Jake’s crawling achievements: