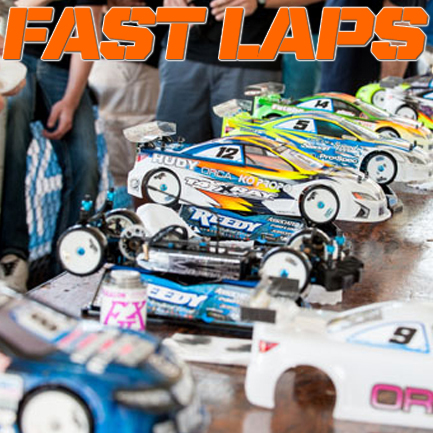 Racing needs rules. Without them there would be no guidelines and confusion would rein. But what happens when the rules are so vague, outdated or confusing that their relevance is useless? Thumbing through the latest rulebook and you’ll see a lot of rules with a ton of detail. It can be overwhelming, but fortunately the rules are organized in to sections with an easy to follow system. The important thing is, ROAR is our governing body and like other sports such as NASCAR is relied on for guidelines and to establish the criteria we all need to follow. Yes, not all races or club tracks are ROAR sanctioned, but it is still probably the most universally accepted standard we all look to for guidance. 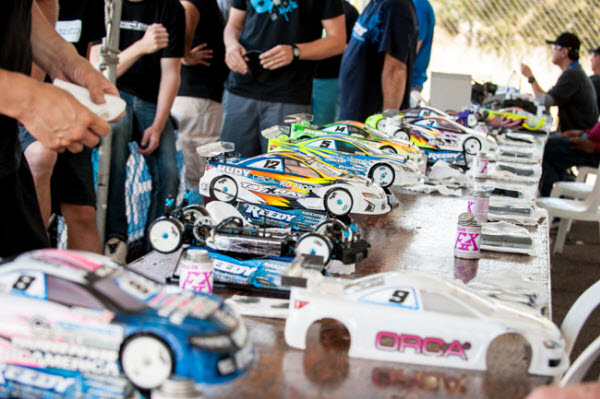 ROAR needs to update and better define their rules in order for classes to stay healthy and grow.

One area that seems to be getting a lot of attention is the body rules for touring cars (section 8.7.5). Sure there is specifics on what you can and can’t do, but what about the overall health of the classes as seen by new drivers looking to race. Do these bodies appeal to a wide audience and provide scale looks? Most agree they do not, and if we’ve learned anything from taking things too far, including what happened in competition crawling, is that there needs to be a balance of scale realism along with competition. “Bodies must resemble 2 or 4 door cars that have raced in a Touring Car series (8.7.5.7).” As you can see these are pretty broad specifics and lack the detail needed to keep touring cars a bit more appealing. Dish wheels, generic shaped bodies with very little resemblance to their full-size counterparts- come on. 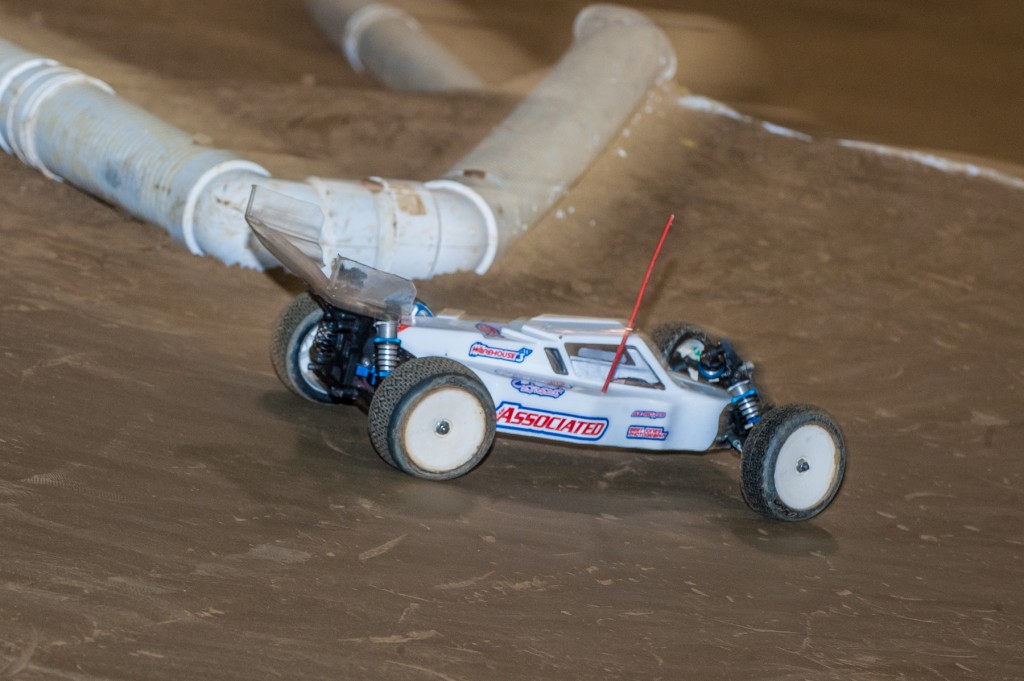 Stock racing is seeing speeds that were only seen by modified drivers just a few years ago. Modern technology has evolved, rules need to do the same.

Another area concerns stock racing. I’ve been pretty clear that the chosen 17.5T is probably a bit too fast for the class, but there is no mention of this. It just has specifics, and even those need some tightening up. Recently there has been a lot of controversy and even lawsuits related to the motors. The interpretation of the rules became a topic and blew up with shrapnel hitting many companies in the industry regardless of which side they were on. In the end ROAR made a ruling and some are already sighting that it needs even more clarification. “The overall stator length parallel to the motor shaft shall be a maximum 21.0mm (8.5.4.2, Stack/Stator rule).” Without getting too technical, this only spells out the maximum, and leaves minimum open for variances. ROAR needs to clarify this as well and step in and slow down the speeds by pushing to establish a slower standardized motor like 23.5 or 25.5T. Get the speeds slow enough for newer drivers to be satisfied and challenged with, but slow enough that seasoned veterans would be disinterested in.Keep 17.5T for Expert Stock or a bridge between this new stock and full blown modified.

As you can see, we do need a governing body and since we lack any other source for setting standards, that responsibility falls on the shoulders of ROAR. The examples I showed are only the tip of the problem, with other issues like 2.2″ vs. 2.4″ off-road electric wheels and tires going through their own set of problems. We need ROAR, but we need an overhaul. Our racing and growth of the racing community relies on it. Make it happen.