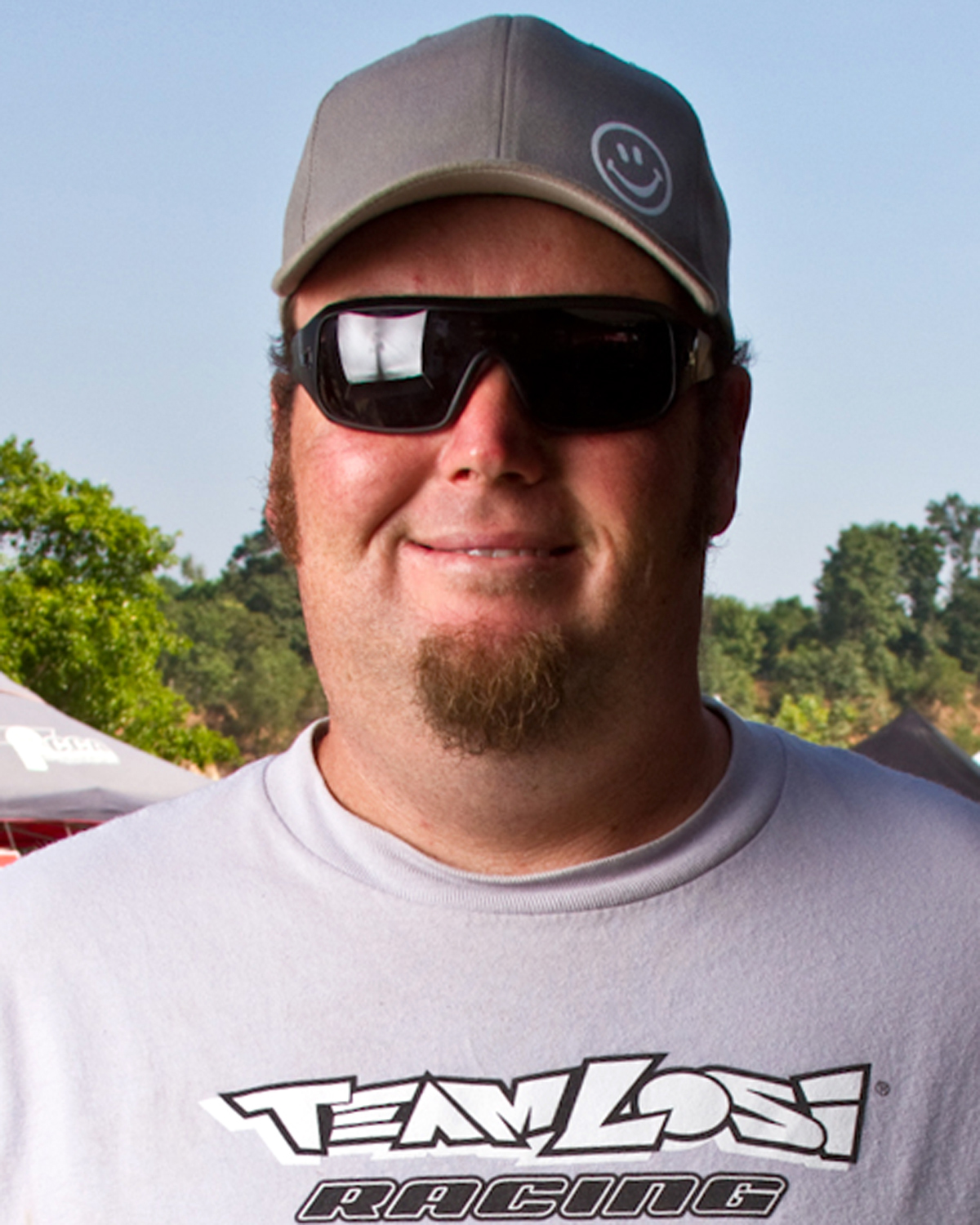 The first day of controlled practice is over at the 2012 IFMAR 1/8-Scale Off Road World Championships in Buenos Aires, Argentina, and one name missing from the time sheets is the 2008 ROAR National Champion in the class, Mike Truhe. The Team Losi Racing driver came within 1.5 seconds of winning the title at the 2008 World Championships in Charlotte, North Carolina, but is sitting out this week’s big race due to an interesting circumstance. We caught up with SoCal hotshoe late last week for this exclusive interview:

RC Car Action: Facebook is full of photos and status messages from U.S. team drivers traveling to Argentina for next week’s World Championships. Why aren’t you going, and what happened?
Mike Truhe: Due to the problems that everyone had at the warmup, TLR decided to send a limited team to the race and also with my recent accident on my dirt bike i will be undergoing surgery tomorrow morning, making it really tough to be able to do both.

RCCA: Having seen photos of the track as it will be run for the race, what do you think of it?
MT: The track looks like fun, with both high speed and technical sections. It should be a well rounded track for everyone.

RCCA: Do you feel that the track will favor drivers from a particular part of the world? Will any of the manufacturers have an edge given the surface and layout?
MT: I don’t know if any particular manufacturer will have any edge or advantages over others. I think everyone has done their homework for this race and will bring their “A-game.” It should be an exciting week to watch and see how it plays out on the track.

RCCA: What are the biggest challenges of traveling and racing internationally? What do you enjoy the most about racing in other countries?
MT: The biggest challenges of traveling are dealing with the culture differences and the time changes. I know this particular race was very challenging for customs and getting equipment shipped into the country. All of our guys had to bring all their own tires and wheels with them along with all their other products they needed in fear that they would not be released through customs otherwise.

RCCA: Nitro off-road racing has evolved over the last decade and this year’s Worlds could be the most competitive ever. What do you think will be the biggest keys to winning next week?
MT: I think the biggest keys to this race, along with every race, is to keep your head on straight and bring your preparation and knowledge of what you have learned in testing and applying it as needed for whatever the track throws your way. I know the track underwent a lot of weather in the past few weeks which maybe be a bit of a curve ball from what everyone was expecting.

RCCA: What is one area of nitro off-road racing that has improved or changed significantly over the last few years? MT: I believe that all the manufacturers, across the board, have really improved their chassis. Many of them have shared the way they go about things, which works for some. Others have really tried improving their chassis on their own terms, which is in my opinion is my favorite way of going about it. I really appreciate the thought of trying to develop a car based on one’s own knowledge and thoughts instead of just hitting the copy button. Tires have also come along way in the past few years, and my previous statement applies for those as well. 🙂

RCCA: World championship races are typically used as a proving ground for unreleased cars, engines, tires, and more. Do you think we’ll see a lot of new gear surface at this year’s race? Is it a benefit or a drawback to attend a big race like this with prototype equipment?
MT: I think we will see a few new things from different manufacturers. I wouldn’t think that any of them are brand new parts that haven’t been tested and run for some time to make sure they are proven parts.

RCCA: Team Losi Racing has enjoyed quite a bit of success in 1/8-scale despite only joining the class less than a decade ago, and you came quite close to winning the title in 2008. What has TLR done since the last Worlds to help improve their chances of winning this year?
MT: We have made some changes here and there to our car but nothing to out of the box or major. One thing we have for sure not done is copy any of the other manufacturers ideas. Our motto of always racing toward the future, and that is one that I hold high in my mind. TLR will be bringing their best of what we have found and we shall see how it plays out!

RCCA: What are your predictions for next week’s race? Who is the favorite, who will be the biggest surprise, and what do you think the biggest story will be?
MT: I think it will be an exciting race. I don’t think that there will be a clear runaway driver; there maybe someone who could be very fast in qualifying. but when it comes down to semis and in the final anything can happen. There also may be a few new or less common names that could pop up towards the top of the sheets. I think the Americans will do as well, as expected, but I would not count out the Europeans as they have been making very good impressions in the past few years at all of these international races. 🙂 They’re just lucky I am not there! (Just kidding!) Good luck to everyone there, especially the TLR team as well as the Team Orion and AKA drivers. It will be tough for me to sit and watch here back at home as I really wish I could be there giving it my all for all of my sponsors.

Editor’s note: Mike’s surgery to repair his shoulder was successful, and he is recovering. 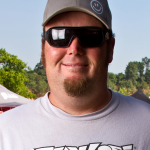 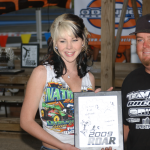 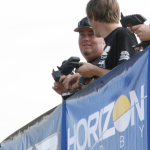