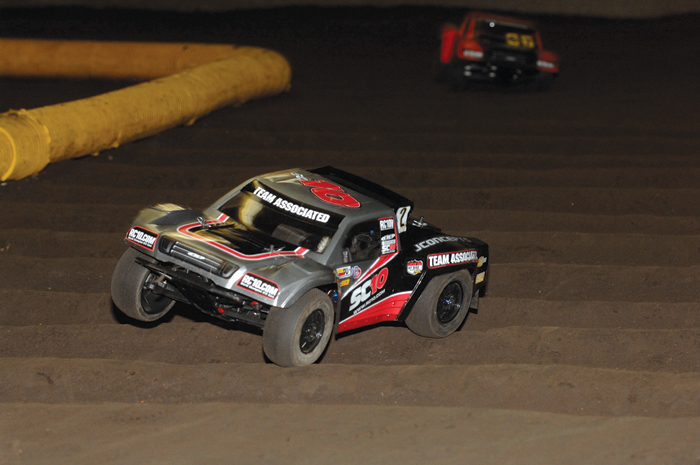 In an unexpected but welcome move, IFMAR (International Federation of Model Auto Racing) has announced that a short course championship will be added to its championship lineup. We have been told that the championship will include 2WD and 4WD classes and both classes will be open modified classes, but limited to 2S LiPo. No other specifications have been released and a date has yet to be set. The next step for IFMAR is said to be deciding which block will host the first short course world championship which is most likely going to be in early 2012. 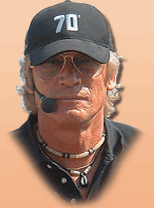 When ask about the addition of short course to the lineup, IFMAR President E Dallas Mathiesen said it was IFMAR goal to, “Co-ordinate International races and competitions for all classes of Radio Control Automobiles to keep records and distribute information relating thereto.”

It is rumored that the first race will take place on April Fool’s day next–one year to the day from when this announcement was made.