Devang Patel
Featured News, How To 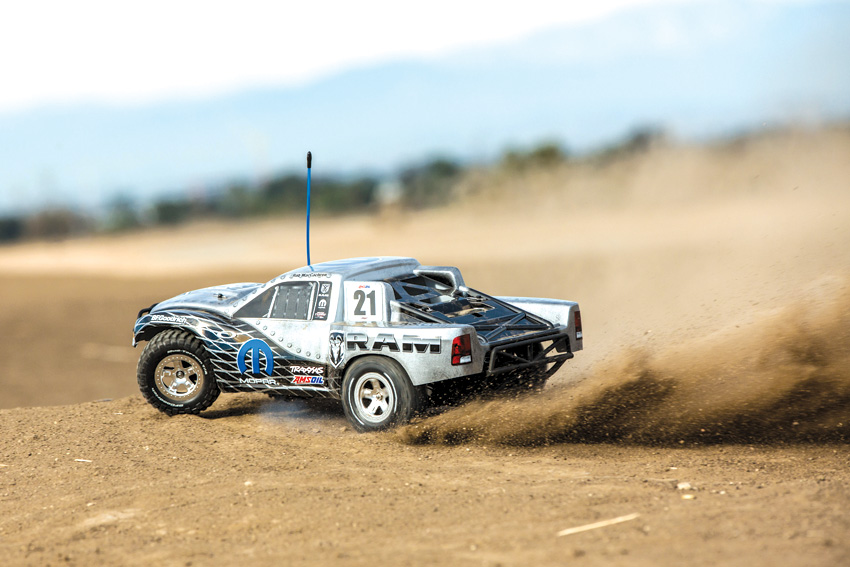 If you’re a nitro-head like most of us at RC Car Action, there’s one thing you absolutely can’t avoid—breaking in your engine. A lot of mills have come through our offices and needless to say, we’ve heard and seen every break-in method—from the crazy to the conservative. The one thing we all agree upon is that we want our engines to run fast, efficiently, and for a long time. We’ve settled on the break-in method that we feel gets the most out of our engines, which we’ve named “The Bess Method,” after our illustrious leader, Stephen Bess, who has been pro- moting this process for some time. Now, it may not be exactly what all the manufacturers advise in their instructions, but the concept is universally agreed upon: heat cycling the engine while wearing in the parts will give you the best life and performance. The process will take two hours before the engine is ready for tuning, but the results are well worth the required patience.

From the factory, most engines have their carb set very rich for break-in. We need to set it only slightly rich, but we can’t do that until the engine is started. So fill the tank with fuel, connect the igniter, and start the engine. You’ll likely see lots of smoke and have to give it lots of throttle to get it moving. Close the top needle about 1/4 turn to lean the engine a bit, but we still want to see a healthy smoke trail from the pipe. Now we should be ready to start running it for break-in. 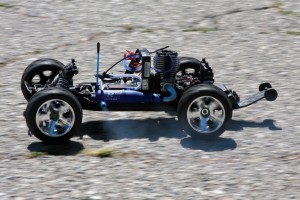 A healthy amount of smoke billowing from the exhaust pipe indicates the engine is not too lean, and is getting an appropriate amount of lubrication. 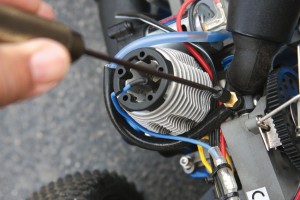 The carburetor needles are very sensi- tive; get in the habit of making small adjustments when tuning your engine.

Glow fuel’s main component, methanol, is very hygroscopic, which means that it absorbs water from the air. On top of that, the “accelerant” used to make the fuel burn with more power, nitromethane, evaporates very quickly. A container of fuel left open will “spoil” in a matter of hours; after all, the water that the methanol absorbs doesn’t burn very well, and with less nitromethane, it would produce less power anyway. Ideally, fuel should be kept in a sealed container in a cool, dark place raised off the floor.