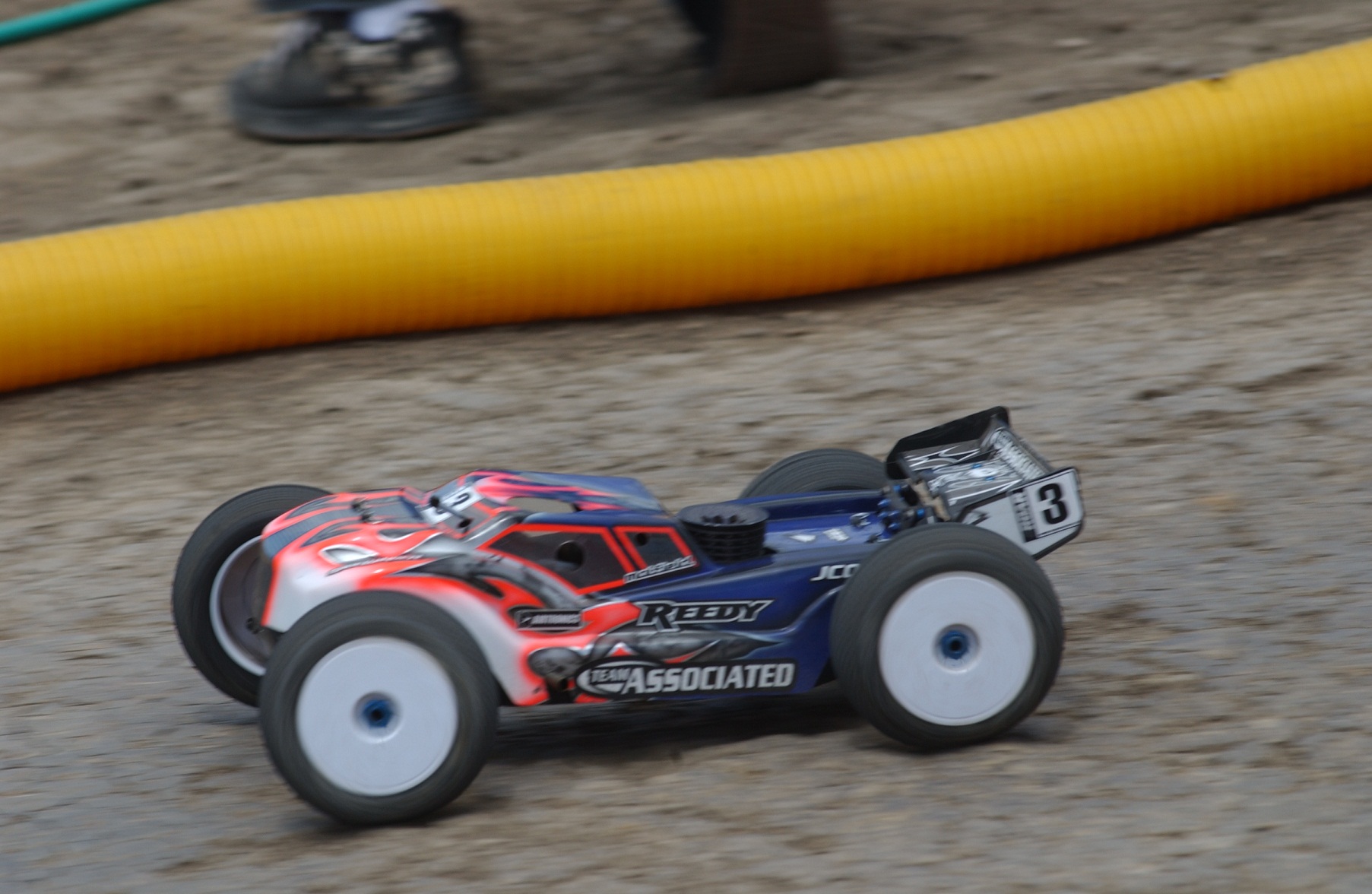 I started racing when I was six years old with my father at S.R.S. (Scottsdale RC Speedway). We raced all kinds of cars such as dirt oval sprint car, 1/10-scale pan on-road, and of course, 1/10-scale off-road. My parents basically spent every dime they made on my racing. They obviously wanted me to do well and to win, but they knew I enjoyed it—as did they—and it kept me out of trouble.

The first time I had success out of Arizona was at the 1997 Reedy buggy race of champions at MnM raceway. I was running the open class and running Losi cars at the time, but I wasn’t sponsored by them. I ended up TQ’ing the 2WD Open class and qualifying 2nd in the 4WD class and ended up finishing 4th in both classes after the mains. There was some rough driving going on. People didn’t like getting beat by a 10-year old kid. After the mains Richard Trujillo from Losi and Tyree Phillips from Novak approached me and offered me sponsorships with Losi and Novak. So, I continued to run for Losi for another year, but I never received a contract and there was no communication. We had also made friends with Mike Reedy of Team Associated. He was always a very nice guy. He always had advice for me and kind words even though I ran Losi cars. He even encouraged me to take the Losi sponsorship because I was running their cars at the time and was going fast with them, but he also warned us that many people had issues with Losi if you weren’t Brian Kinwald or Matt Francis. Mike told us to run for Losi for a year and if it wasn’t working out to then give him a call. So, that’s what we did and in a week I had everything at my front door to make the switch. I have run for Team Associated ever since.

My first big win was at the 2003 Cactus Classic at my home track S.R.S. It was the debut weekend of the the new RC10 B4. I got the car on Tuesday before the race and won the club race that night racing Brian Kinwald. That was a confidence booster, but then the race started and I ended up TQ’ing the mod buggy class with Brian Kinwald and Matt Francis right behind me in the mains. In the first main, I had some issues, but the next two I won. Nobody could believe it—including myself. Now I have 7 national titles, many Cactus Classic wins in all the classes: 4WD, 2WD and truck mod. I also many wins at the Hot Rod Hobbies Shootout and many worlds A-main appearances with four podium finishes. I’m still working on winning a world championship, but it will happen.