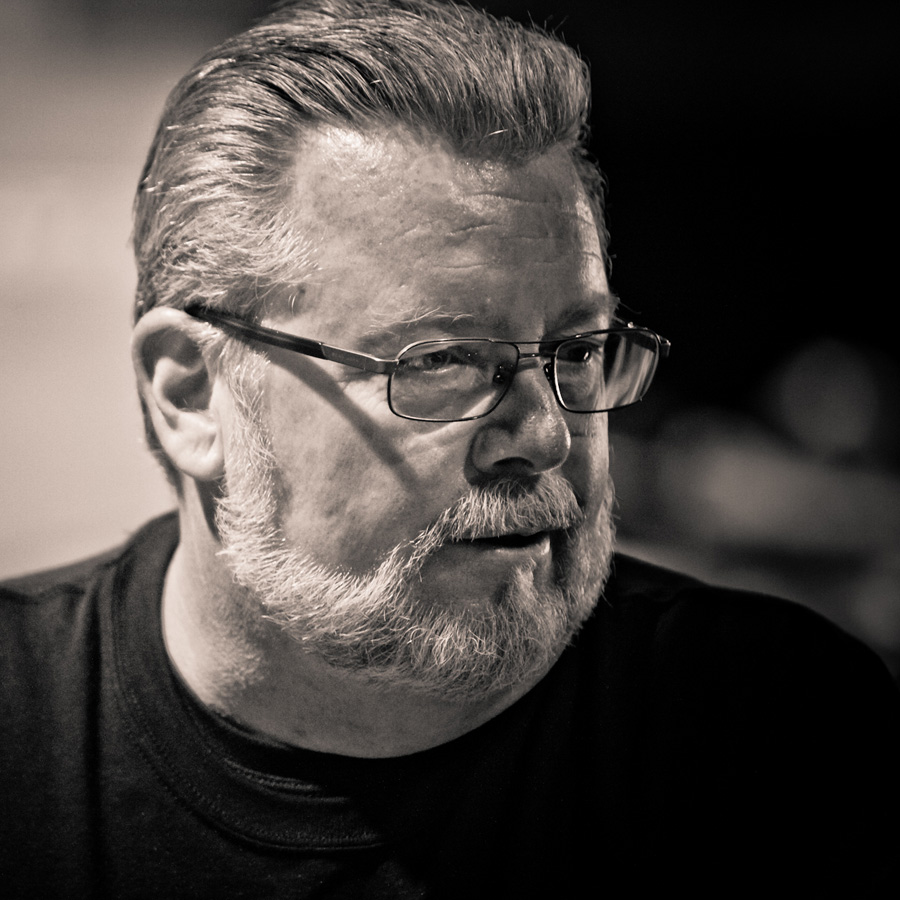 Wilton, CT, May 11, 2012 – RC Car Action magazine presented its prestigious Hall of Fame award to Gary Kyes at its annual Readers’ and Editors’ Choice awards banquet held in Long Beach, CA on April 28. Kyes, Senior Product Manager for Team Losi, a division of Horizon Hobby, was honored for his involvement in the RC industry for the past 40 years. Air Age Media CEO Louis DeFrancesco announced the presentation of the award at the culmination of the evening’s annual awards banquet. Following a surprise video presentation highlighting Kyes’ contributions to RC, Bill Jeric, Team Losi president, presented the award to an astounded Kyes.

Kyes started working for the Losi family at the Ranch Pit Shop, which eventually became Team Losi in 1986. He continued working for Horizon Hobby after it’s acquisition of Losi in 2000 as a senior product manager/developer. During his presentation of the award, Jeric noted that “Gary is responsible for bringing many of the innovations to market in the RC car industry that customers now take for granted. Two of the more recent projects that he has been involved with are the Losi TEN-T and the Losi 5IVE-T.”

In addition to working in the RC industry, Kyes is also an avid RC racer who and has won more than 30 National titles and two World Championships.