Editor’s note: Futaba is producing 2,000 of these radios, but only 200 will be available for sale in the United States. 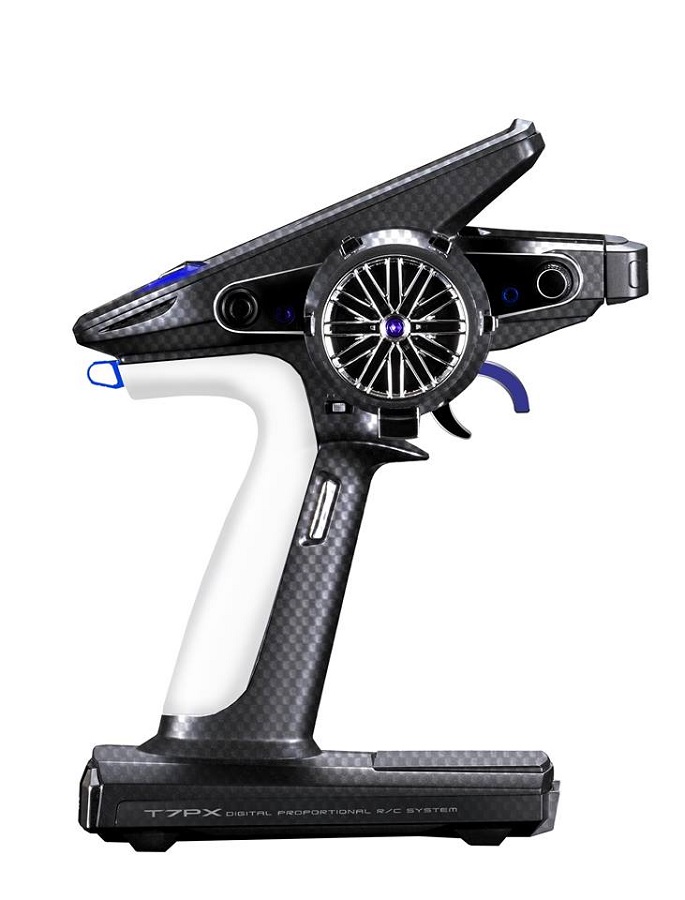