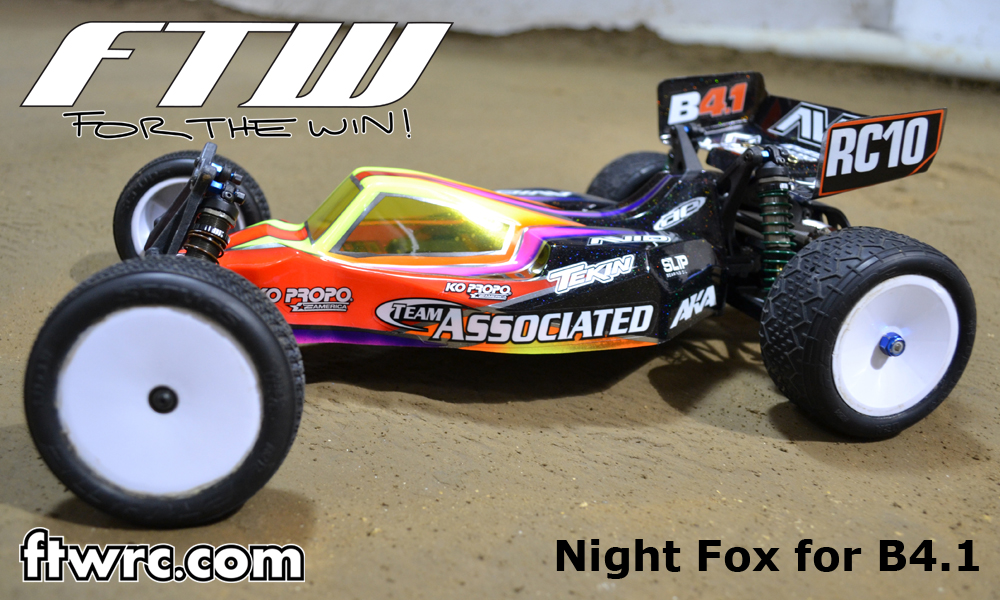 “We are excited to launch a company that focuses our team’s over four decades of successful R&D and manufacturing experience in the plastics and composites industries on developing revolutionary products for our fellow racers,” said FTW RC co-founder John Riewe. “As racers ourselves, we understand that racers are constantly seeking an edge over the competition, and providing that edge requires products of unsurpassed quality and functionality. They should look good too. FTW’s initial lineup of bodies demonstrates our dedication to exceeding those standards.”

FTW RC will continue to expand beyond the initial product offering to include fitments for most 1:10 and 1:8 scale platforms. According to co-founder Joshua Riewe, “Prototype FTW bodies for several popular 1:8 scale buggy platforms are currently undergoing testing at national level races. The lessons we learn from in-race testing will be incorporated into the final products that will soon be available to the public.

Amp up your assault on the checkered flag by deploying FTW’s stealthy Night Fox body for the B4.1. Its revolutionary knife-edge styling strikes a blow for functionality with its excellent downforce characteristics that you’ll feel in the turns. You’ve never seen anything like it. Deploy Night Fox For The Win.

Enhance your Cougar’s pouncing ability with a Puma body. Distinctively swoopy styling sets it apart but the real difference is in its downforce characteristics, which are significantly improved over stock. Puma For The Win!

Our Cougar undertray is available separately.

Wield your RB5 like corner-carving samurai when you equip it with the FTW Katana. Katana’s innovative styling is fused with enhanced downforce characteristics to give you a distinct competitive advantage. Katana For The Win!

FTW RC products are sold through FTW Authorized Resellers, which include online retailers and hobby shops. A list of authorized retailers is available at www.ftwrc.com/buy. 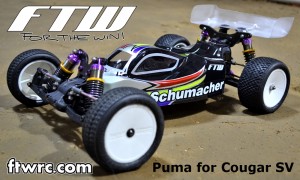 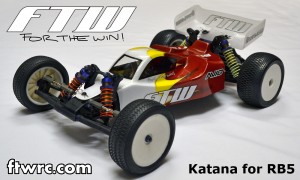