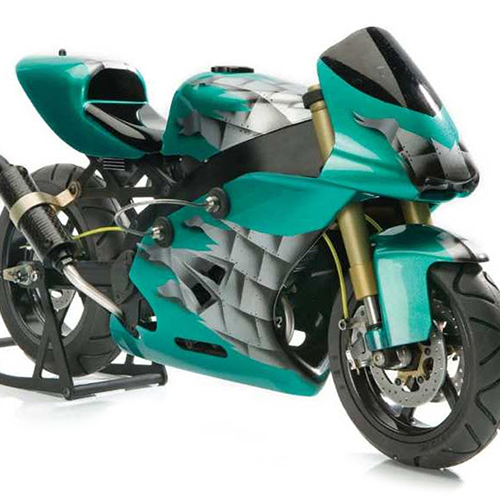 Originally featured in our June 2008 issue, the beautiful bike build by Nolan Farmer remains the most factory-looking two-wheeled custom we’ve ever seen. It’s just as realistic with the bodywork off as it is on, from the fuel tank and perimeter frame to the inverted forks and carbon fiber exhaust. And bonus points for thumper power, just like a full-size bike! 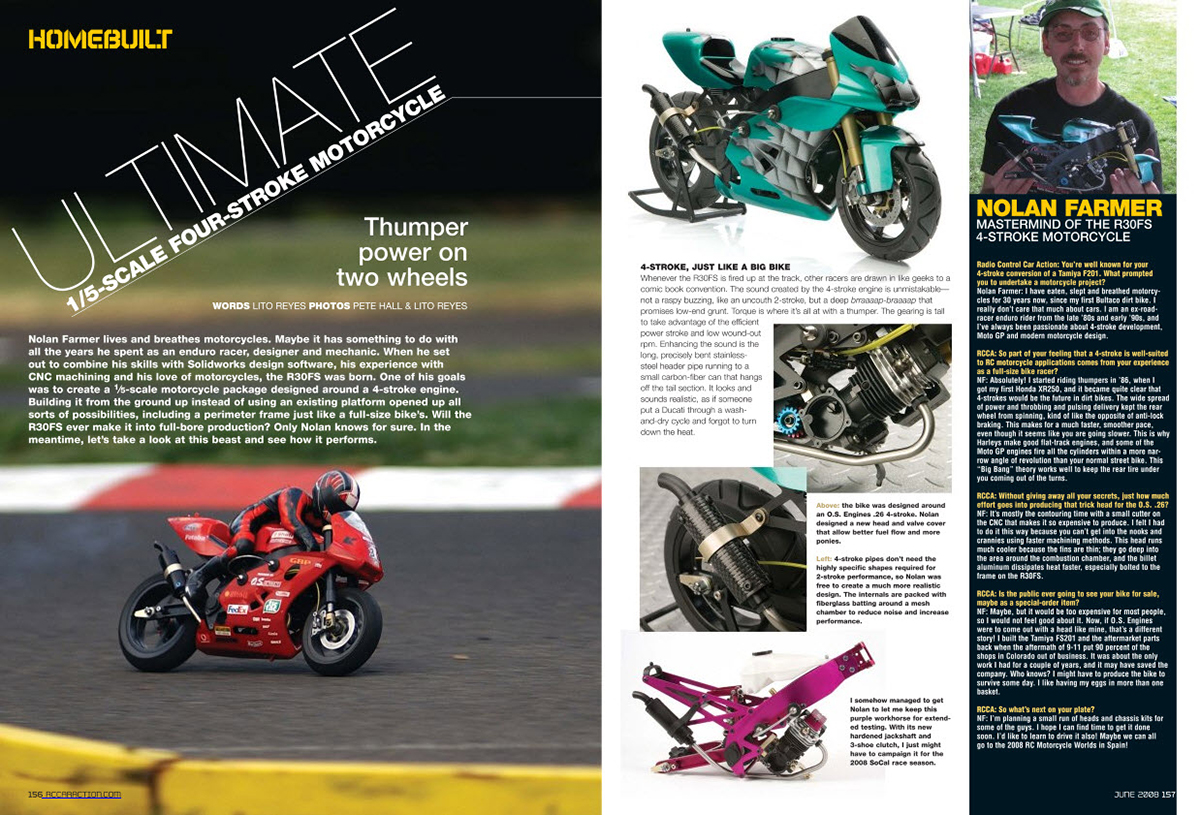 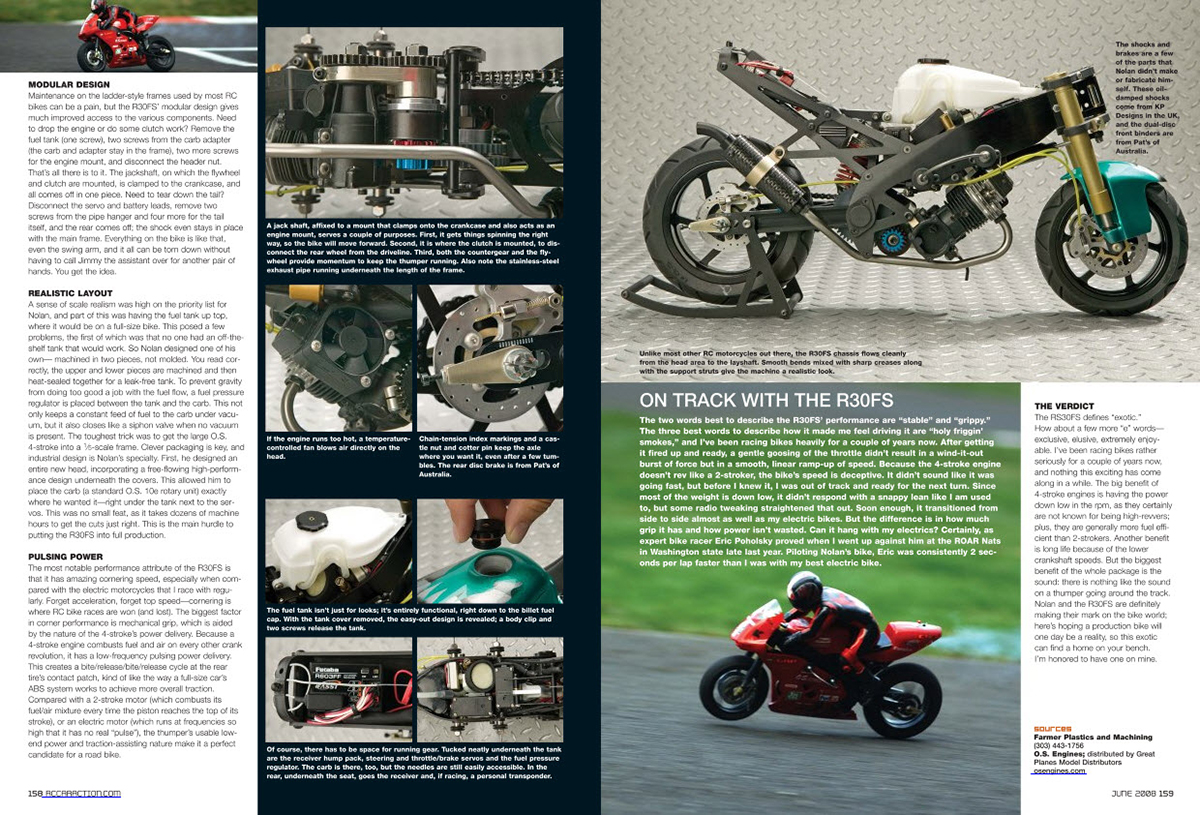 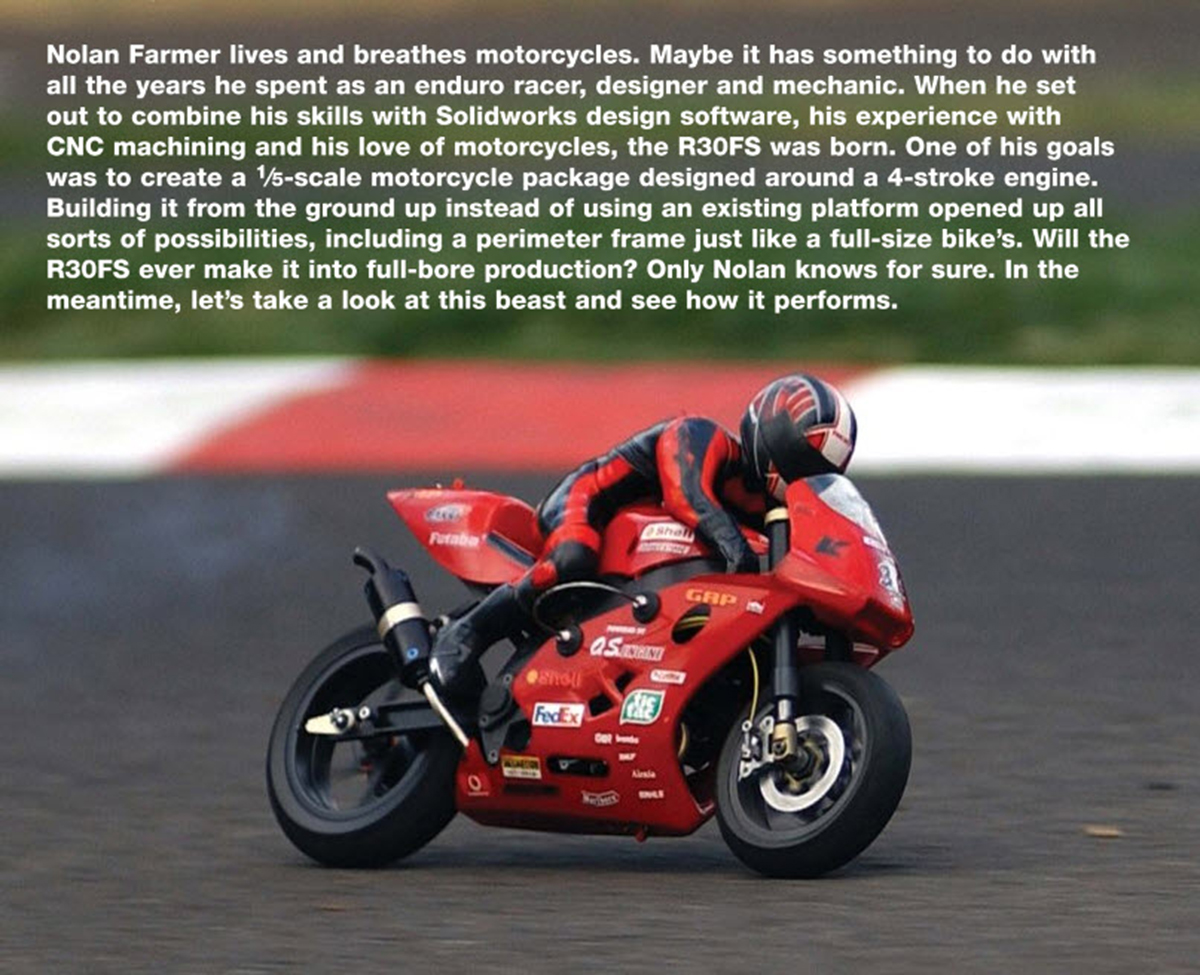 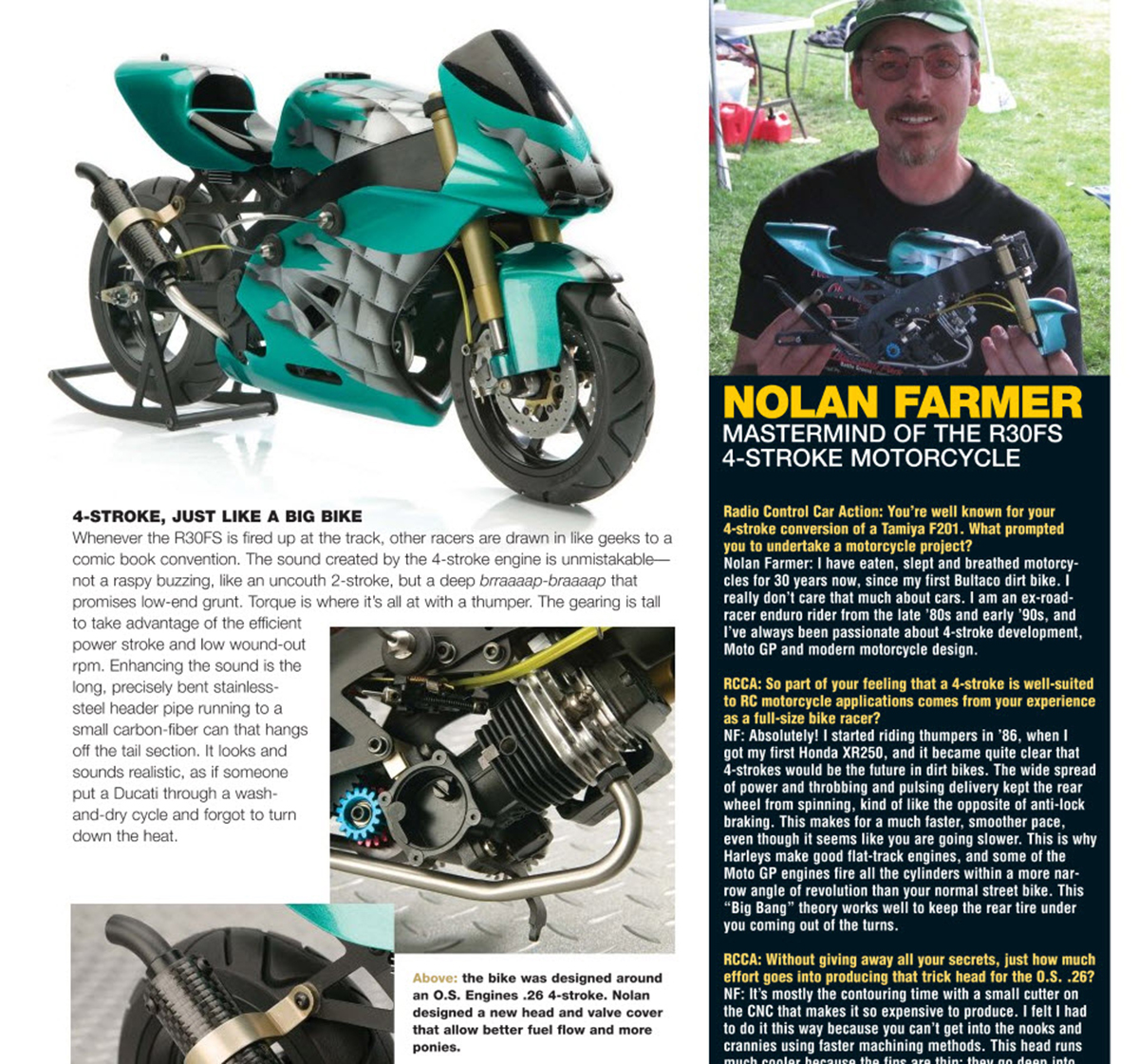 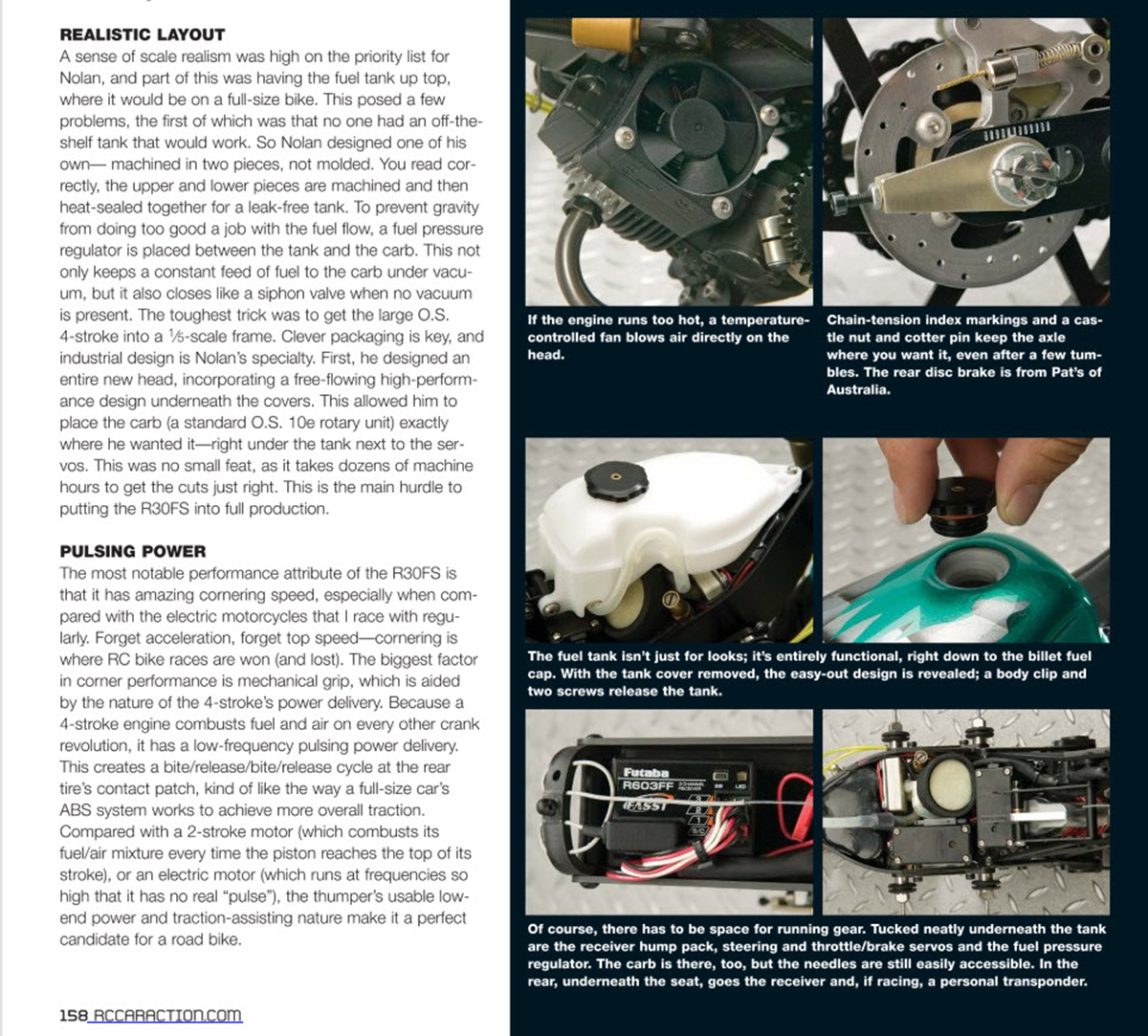 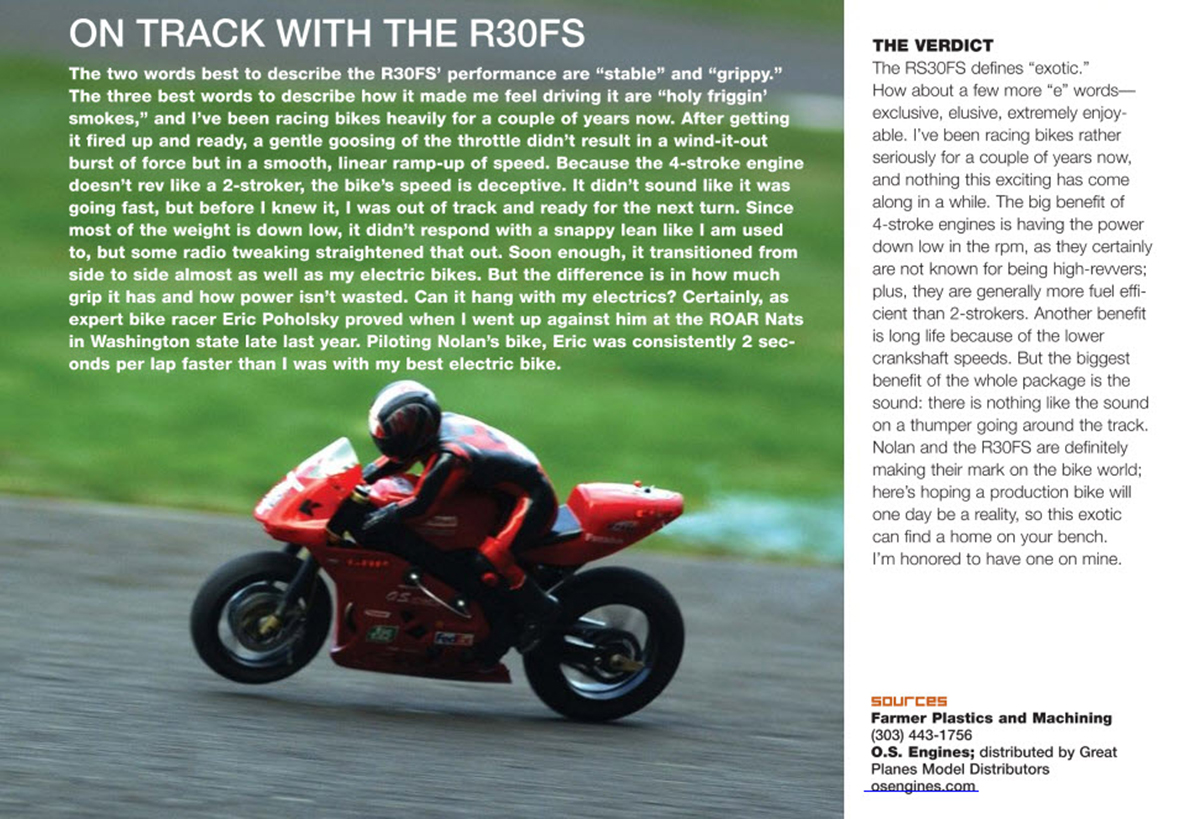