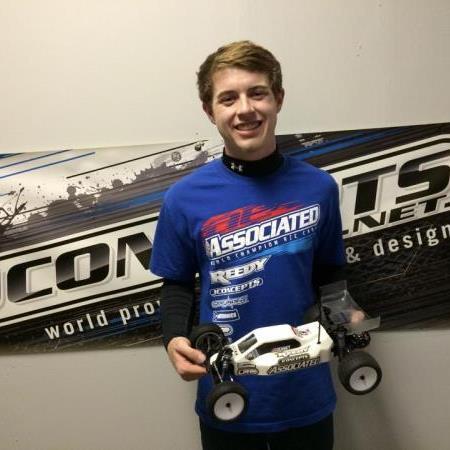 The busy winter for the RC racing scene continued last week with the kickoff to the JConcepts Indoor National Series, along with more news on the biggest story of 2013 – the new Team Associated B5 buggy. Tamiya managed to sneak in a new buggy under everyone’s noses, and Pro-Line gave ten driver/mechanic teams from around the country the week of a lifetime! 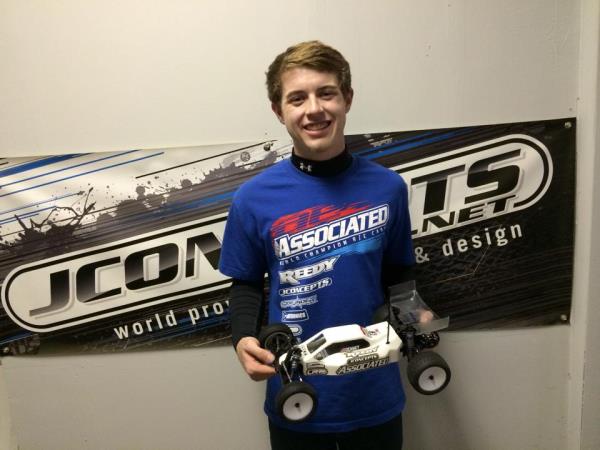 The JConcepts Indoor National Series kicked off last weekend with the JConcepts Winter Indoor Nationals at SmacTrac in St. Louis, MO, and after deciding to withhold their newest car from the recent Reedy International Race of Champions citing a lack of practice time and spare parts, Team Associated debuted their new B5 buggy on a national scale – just a couple of weeks after it was released to the public. Team Associated and JConcepts team driver Tanner Denney, a young Arizona native and protégé to Ryan Maifield, was the Top Qualifier and scored the buggy’s first win by beating 4WD world champion Steven Hartson, Reedy Race Open 2WD winner JP Richards, and a host of other factory talent. In 4WD, Floridian veteran JR Mitch outran Denney and XRAY nitro hotshoe Josh Wheeler for the year-opening win. Here’s the final results for the premier 2WD and 4WD divisions:

Two weeks ago, Ty Tessmann’s 110% Racing held its first racing clinic for ten select drivers and their mechanics, who traveled from as far as the East Coast, and Ontario, Canada, to learn from some of the best in the business. Sponsored by Pro-Line Racing, four-time ROAR National Champion Ty and his father, Gord, were joined by fellow ROAR National Champ Adam Drake for four days of instruction both in the classroom as well as on the racetrack – or two tracks, to be accurate; a rainstorm caused the clinic to be moved from Pro-Line’s test facility in Banning, CA Palm Desert Raceway! Here are the ten lucky drivers who got schooled:

Hot on the heels of the B5 release comes two body releases to replace the stock shell, from JConcepts and Pro-Line – or at least teasers of the new products. While JConcepts extends its Silencer line to the rear-motor B5, with its slight hood and rooftop bulges, Pro-Line’s Phantom looks to be based on the similar lid that they released last fall for the Kyosho RB6 and Tamiya TRF201XM. Predictably, both designs are more extreme than the stock shell and, in the quest for quickest lap times as well as most Internet buzz, feature striking design cues that got our RC Car Action forum talking. Click each to tell us what you think!

In a bit of odd timing given that the IFMAR Worlds were just a few months ago, Tamiya recently announced their newest belt-drive off-roader, dubbed the TRF503. Tamiya says it’s based on the title-winning TRF511 buggy with an emphasis on traction and overall cornering ability – which explains the 7.5mm-longer saddle pack chassis and trick floating servo mount.