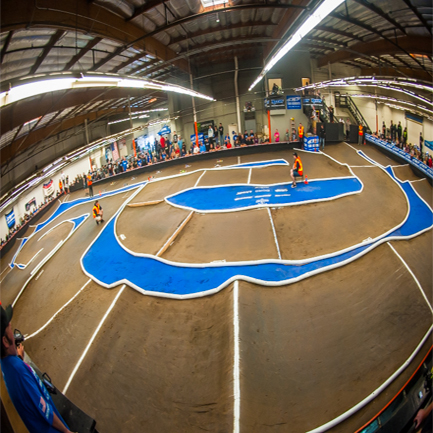 This month (Jan 21-24), drivers from around the globe will descend on OCRC Raceway in Huntington Beach, for the 2016 Reedy Off-Road Race of Champions. The layout isn’t installed yet, but a good bet is that it will be a typical American, Supercross-style track with firm clay and features most racers are familiar with. Ghost pins will be used and sauce applied- no surprises there, in fact there will be specific rules along with spec tires to help narrow the playing field. Of course this gives some of the more familiar names an edge, but there are always dark horses that could upset the grid. However, talent will only get you so far, and without factory support, equipment, preparation or even a bit of luck, a win will be elusive. Two classes will be contested in the premiere Invitational classes, 2WD and 4WD buggy, with an overall winner. Here’s my take on who could threaten and who should rise above them all. 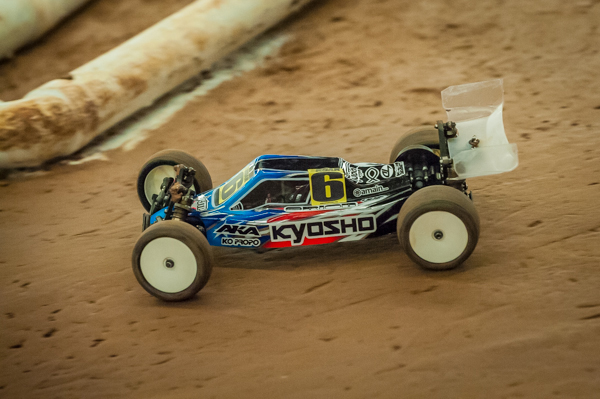 The American pilot is always a threat at any event, and has the proven equipment to work on the track, but a win takes a little something extra that has been absent. He’ll be in the hunt, and will probably podium, but his mental side will be the real hurdle. He has to have confidence to win, and when it’s on it’s stronger than just about anyone else, but without it he’s at a loss. 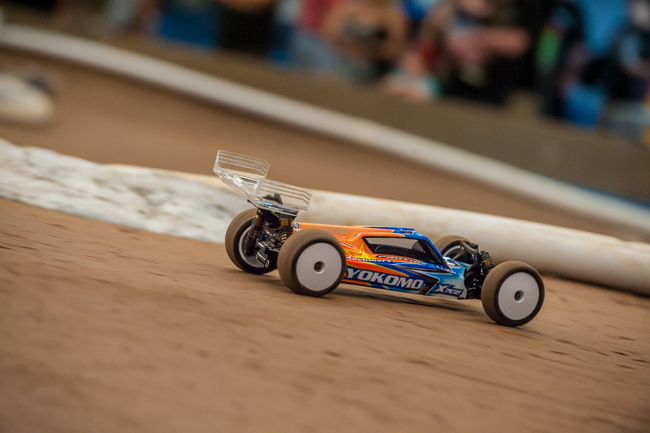 The British pilot is a real threat and he’s put a lot of effort in to electric off-road racing, but those efforts were focused heavily on astroturf in preparation for the Worlds. He’ll be on pace at times, but his astroturf equipment may hold him back. He will also have to fend off the attacks of the American drivers who will feel more at home on the surface. He does have the talent to improvise, but to win at this level will take more than that. 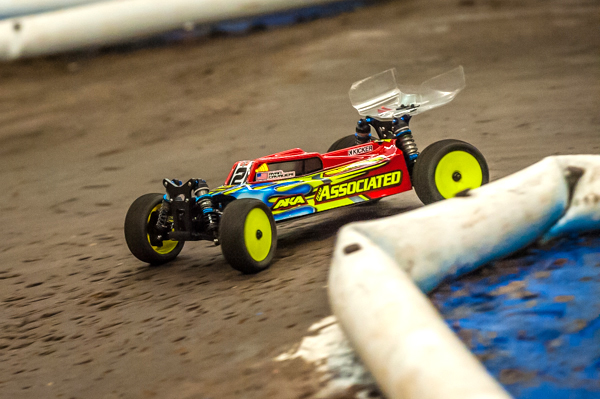 Cavalieri is consistent and unshakeable, but his B44.3 could be his Achilles with its lack of durability. If it stays together, he’ll still have to overcome its aging inherent design, but he’s shown he can win in spite of these handicaps and knows what he needs to do. But, with Maifield in form, it will be podium, but the overall win could be an obstacle even Cav’ will have a hard time circumventing. 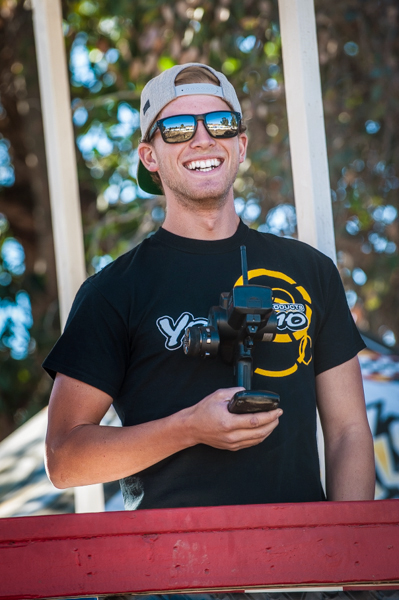 The young driver from Southern California shocked many when he announced his retirement from nitro racing and this has helped shift his focus toward electric, but with buggies designed for use on astroturf and his inexperience compared to others at the highest level may keep him from progressing further than Top 10. His talent is obvious, but he still needs a bit of change in approach to get to the next level. 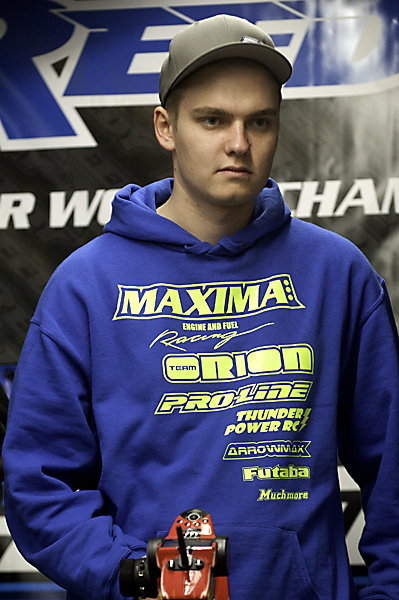 The German ace has a 2012 Reedy Title to his name, but the real unproven factor is his buggies. They were designed specifically for the conditions by the uncompromising Billy Easton, but have lacked any real results and set-ups. Their designs go against many of the proven buggies that are seen on the top steps of major event podiums making it a formidable challenge for tuning. Neumann may be able to sort out one of them, but getting both buggies on pace should be a matter of tweaking a small shim here or there, not radical, go-for-broke experiments. 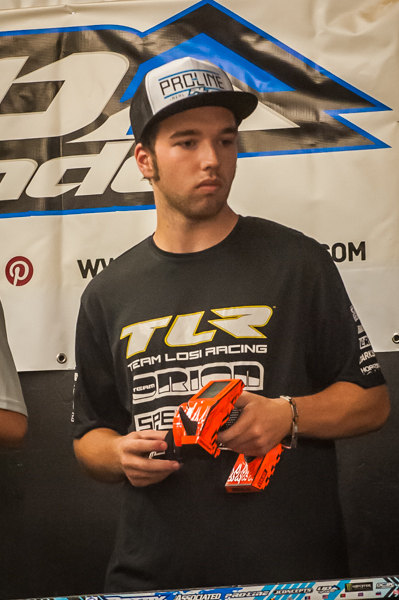 Phend is a hot and cold driver. When he’s on he’s untouchable, but when he’s off he loses the confidence and needed focus to post back-up results necessary for the format. He’s never really threatened to win the Reedy title and until he changes his style and mindset, I doubt 2016 will be any different. 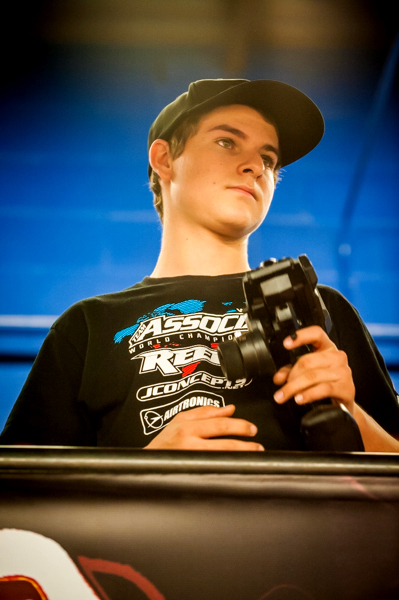 The recently crowned 2015 IFMAR EP 2WD Champion has taken his confidence from the big win and applied it to other events with devastating affect, but he’s still plagued with mistakes and a Reedy Title takes the consistency he’s yet to show. He’ll put up some of the hottest laps of the event, but wins will be sporadic. 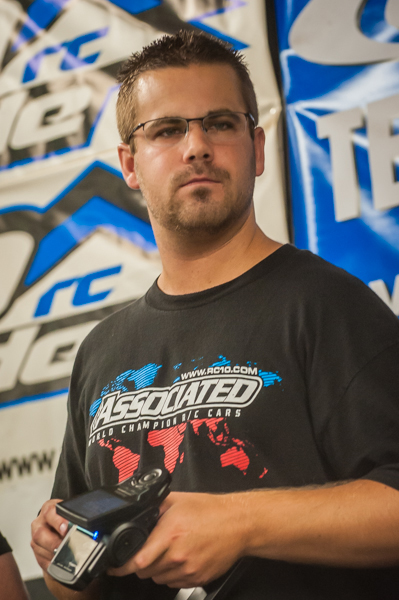 OCRC Raceway is his home track giving him a huge advantage, but winning has been elusive for the former 4WD IFMAR Champ. He’ll take a couple of races, and may crack the Top 10, but the overall win is doubtful. 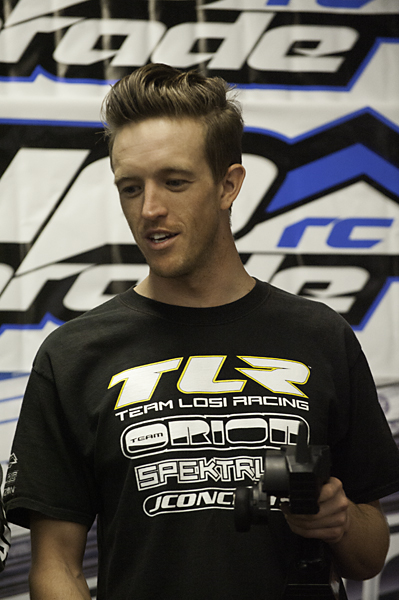 The American from Colorado had a dominating era a few years ago that included a Reedy Race Title, but lately has had a tough time finding that same winning form. His silky smooth driving style will give him a glimmer of hope, but the high lap speeds are going to be mere highlights and unless he goes through a radical change, a repeat of his former win will be poor odds. 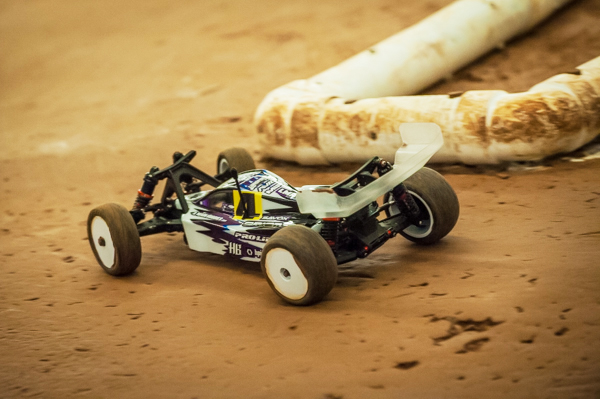 Tessmann’s style is more suited to 4WD and he’ll win some of those races, but the title takes a combination with 2WD and his HB/HPI D216 is still unproven and set-ups questionable. He’ll be throwing some unusual tuning options at his buggy to find the needed speed, but the Reedy Race isn’t a time for reinventing and confidence in equipment is paramount for winning. 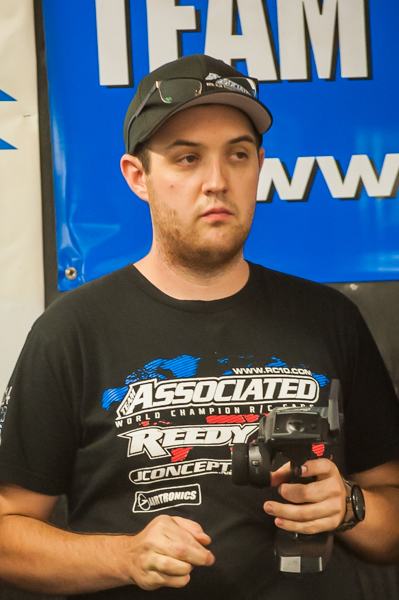 The Team Associated in-house engineer has an intimate relationship with the B5M and clay of OCRC Raceway, but like other Team Associated drivers will struggle with the aging design of the B44.3. He’ll put up some impressive results, especially since he’s already mentally conceded the overall win, but he’ll make it exciting and keep the dreams alive for other underdogs. 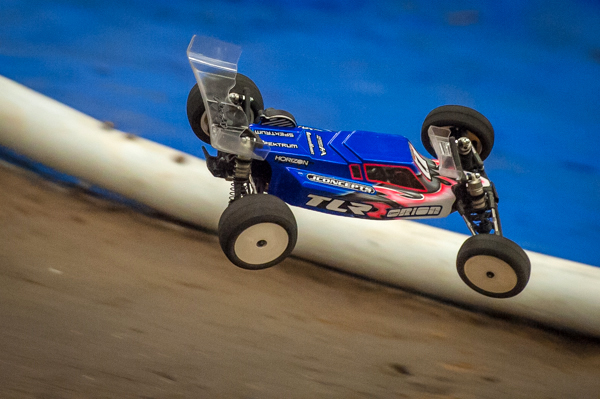 The American from Arizona finally put to rest all the questions and doubts at the 2015 Reedy Race and stood on top of the podium for the victory. His equipment is current and is perfectly suited for the conditions. He’ll ride the wave of confidence in to this year’s event and with a new 22 3.0 buggy in his arsenal and it will be a lethal combination for his competitors. His consistency would normally be his undoing, but he’s learned how to channel his energy and rack up the wins at the Reedy Race at the other’s expense. My prediction, chicken dinner two years in a row.