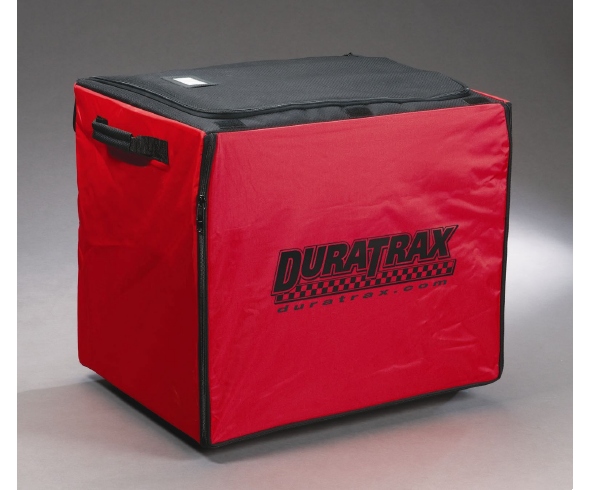 The big news at RCX was the debut of the Factory Team TC4. Much more than the usual titanium turnbuckles and blue stuff, the Factory TC4 showed off a plate graphite chassis. The setup represents a new level of adjustability for the TC4. A graphite spine bridges the upper and lower decks, and four screws in the top deck can be loosened or removed to adjust the cars torsional ridgidity without compromising front-to-rear stiffness. Graphite shock towers, MIP CVDs, and aluminum arm mounts are standard. There are also new aluminum components used to replace parts normally molded into the stock chassis. Looks tight!

Talk about it here