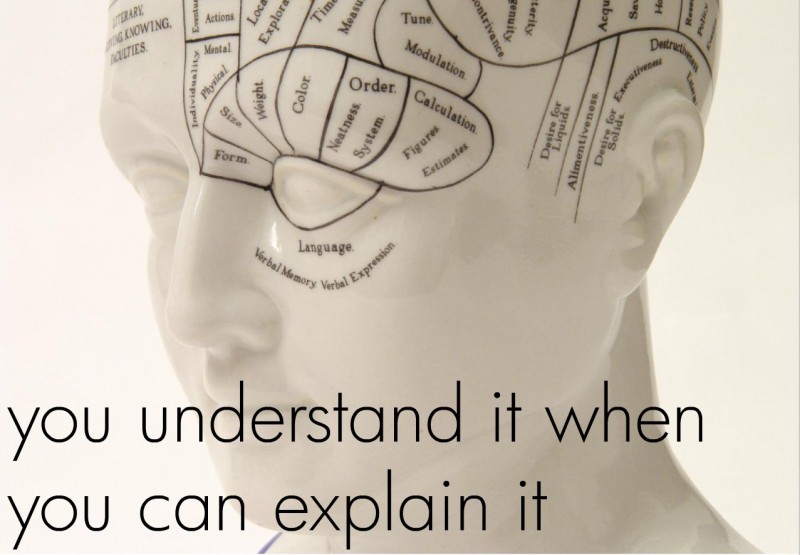 When I tell a stranger or acquaintance that racing RC cars is my hobby, I usually get one of two reactions.

One reaction is often a quick widening of the eyes, a smile, and an eager conversation about how they once owned an RC car…you know, the one with a gold tub chassis, what was that called, RC10?…and how much they would love to drive another RC car someday.

The second reaction usually involves an eye movement similar to that of someone attempting to stare through a wall that’s 50-feet away, followed by a grunt or murmur, and a quick conversation change.  Whether it’s confusion, embarrassment or simply a total lack of understanding, some people hear the words “RC car” and instantly assume I’m 8yrs old.  While my mental age is debatable, I’m among good company of RC’ers in their 20’s and 30’s, well into their 60’s.  Still, it’s this deer-in-the-headlights reaction that puts me into RC promotion mode.

I usually get the zombie’s attention with the following statements, followed by their reactions (in bold).

“Is that scale mph?  My pinewood derby car went 15mph and I thought that was fast.”

* While I won’t argue that an RC car isn’t a toy (it is), it’s a highly engineered, complicated and mechanically efficient toy car.  You can rebuild these things down to the last screw.

* If you understand full size race cars and know about camber, caster, ride height, shock valving, you can adjust all of those things on an RC car.

“I watch NASCAR; can you add  wedge?”

* Most RC cars cost a few hundred dollars–this means anyone can play!–but like anything else, you can go hog-wild and blow thousands of dollars outfitting some cars with super expensive gear and hop ups.

“Man, that sounds just like the ’87 Mustang 5.0 I built up in auto-repair class in highschool…”

* These little nitro engines pump out around 3-horsepower and run on nitromethane!

“You think I could strap one of them into my John Deere riding mower?”

* It takes skill to race an RC car.

* Many people make a living racing these cars; in fact, there’s an entire industry filled with professional RC race car drivers that are fully sponsored.

“You gotta be kidding me.  Sponsors…like Pepsi?”

* Girls tend to find RC cars as interesting as last week’s Formula One race results, so if you’re looking for a great way to have alone time away from your girlfriend or wife, it’s the perfect hobby.