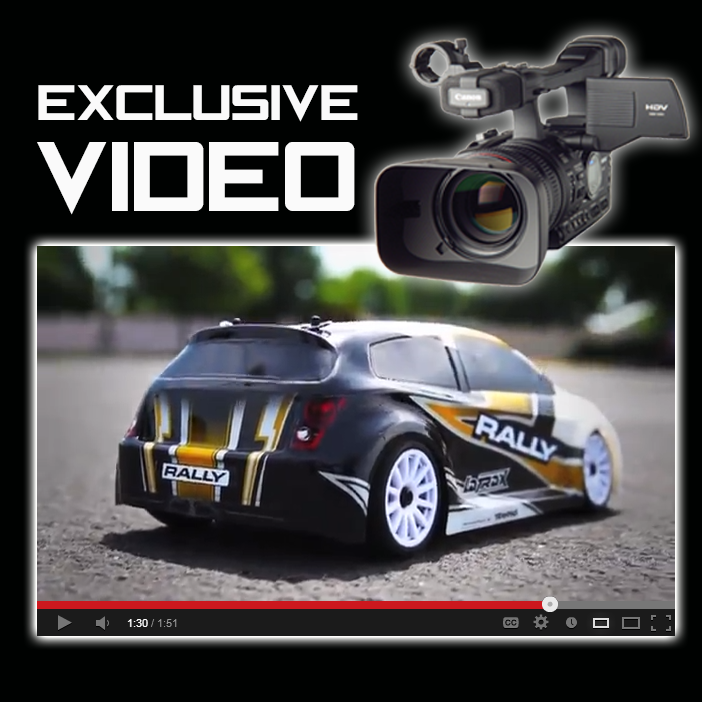 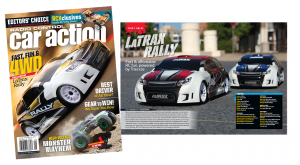 LaTrax is new on the scene, but since it’s “powered by Traxxas,” the brand already has plenty of cred. The first car under the new nameplate is the 1/18 scale Rally, a fully assembled, complete-with-batteries RTR street car that hits the street at under $150. At that price, the Rally is nearly as affordable as the best car on the shelf of your local megamart, but it offers performance, upgradability, and parts availability that far surpass any toy-grade pretender. 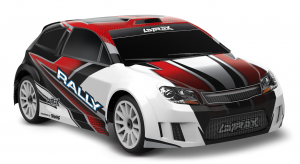 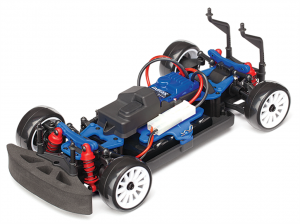 RC Car Action has the exclusive First Drive on the LaTrax Rally in the September issue (officially on sale July 16, but you may see it sooner depending on where you pick up the mag).  Here’s the short version: this is a tough, fun, fast car. Its top speed of 17mph on the included 5-cell NiMH pack is fast enough to impress, especially for the first-time drivers the car is aimed at. Additional LaTrax batteries are offered as 6-cell packs, which boost speed to 20mph. Add the optional ball-bearing kit, and you can add another one or two mph. Our video shows the car stock, and there’s plenty of power for pitching it sideways, performing stunts, and just plain tearing up the sidewalk, driveway, and parking lot.  You can also see the car in action in the official LaTrax video. 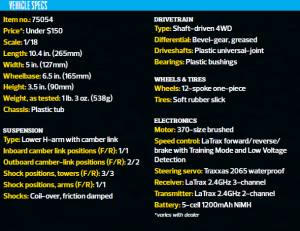 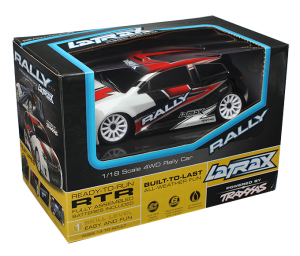 About LaTrax
Before there was Traxxas, there was LaTrax. In the 1970s, LaTrax was an RC industry pioneer, offering ready-to-run models with hobby-quality features through retailers that included Sears and JCPenney. The company was started by Jim Jenkins and offered numerous models, including off-road buggies, boats, and faithful scale renditions of the era’s BOSS and Cobra Mustang, Chevy Corvette, Lancia Stratos, and other street-going and road-racing subjects. Founder Jim Jenkins sold the company in 1980 and by 1986, he opened to doors to Traxxas, putting his son Mike Jenkins on the payroll as employee number one. Jim retired and Traxxas was then sold to his partner David Katz, and was finally purchased by Mike Jenkins in 2003. With Mike at the helm, Traxxas has lived up to “fastest name in radio control,” offering some of the highest performance RTR models available, including the 100mph XO-1. And while Traxxas does offer many simpler, more affordable models such as the bestselling Rustler, Stampede, and Slash, Traxxas does not offer anything that dips significantly below $200. To fill that role, Traxxas has brought back LaTrax. The Rally is the first model under the new-old brand, but you can count on others to follow, each with a focus on value and performance. Whatever comes next from LaTrax, it’ll have full Traxxas support and you’ll see it here first! 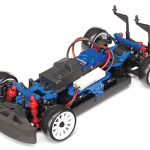 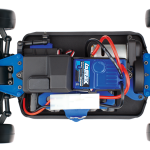 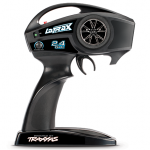 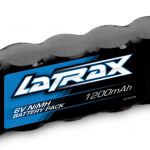 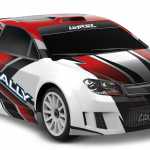 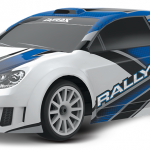