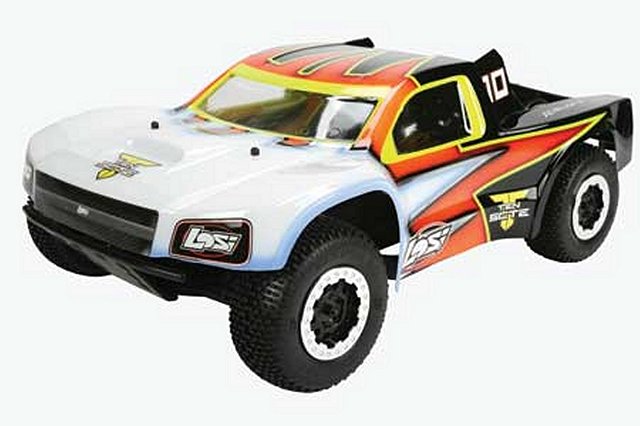 I was recently at our charity race and talking to some guys about running my 2wd nitro powered short course truck with them in the 2wd truck class. I was already running a nitro powered 4wd short course truck in the unlimited short course class and since my RC10 GT conversion was a close enough match I decided to run it there. With the guys being OK with that decision I was thrown a, you’ll be at a disadvantage anyway comment; which meant that the electric power was somehow better on the track. Well, I ended up only running on heat with my gas truck in that class and decided after a round of too many vehicles that I’d stick to the truggy class and unlimited short course truck with my converted Losi TEN SCTE. I qualified 2nd and after triple A-mains managed to get two first place finishes and a second place finish which when combined got me the overall win. So after seeing that, my question to you guys is; when it comes to racing what do you think is better; electric or nitro power. Let’s take the length out of the equation and go from there.