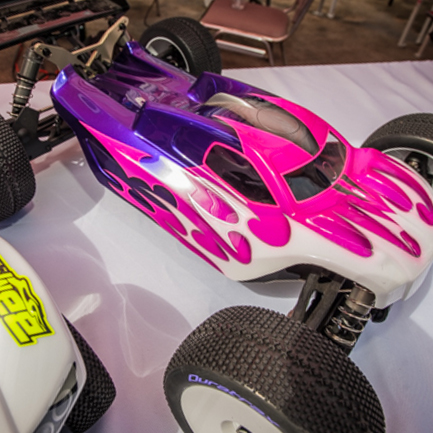 Team Durango displayed their new lineup coming out in early April of 2015. The new Durango vehicles are only a tease and I wasn’t able to look under their hoods, but they are all new platforms and not just a new freshening up of older models. The DNX8 is their 1/8-scale nitro buggy and I was told has a new modular electronics unit, meaning you can leave the engine mounted and remove the electronics easily for maintenance. The DEX8 is the same buggy, but in an E-buggy (electric) version. There is also a DEX8T electric truggy and DESC10 1/10-scale short-course truck. Except for arms and some items like outdrives, the platforms share many parts for better convenience and parts availability. 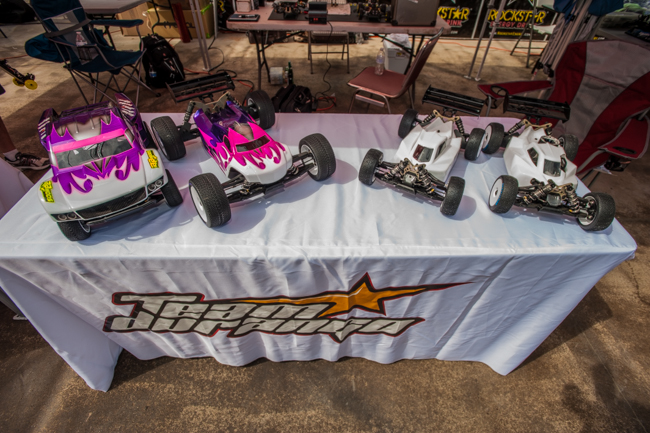 The new Off-road vehicles from Team Durango were on display, but not yet ready for public viewing under the hood. 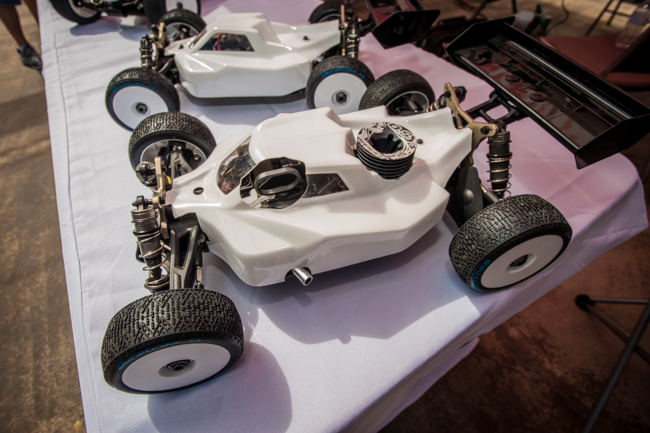 The new DNX8 nitro buggy is a completely new design. 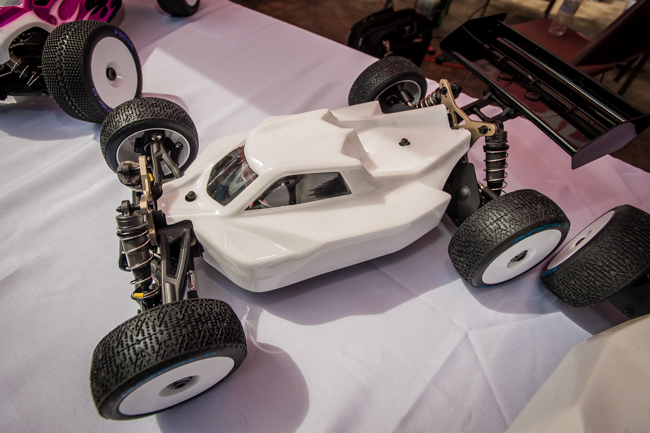 The DEX8 is the electric twin of the new DNX8 and shares most of the same features and parts. 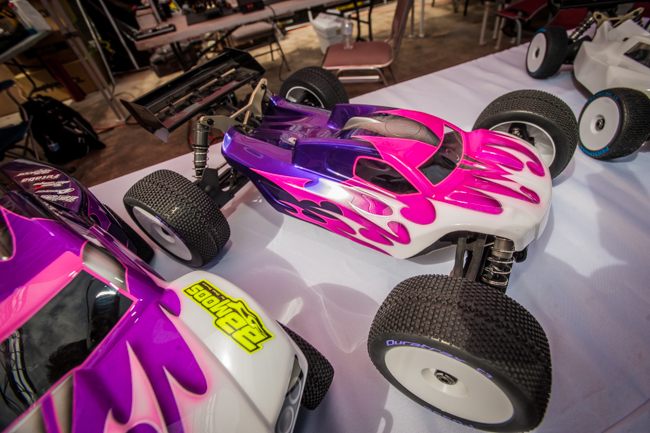 The lineup wouldn’t be complete without having a truggy and the DEX8T is part of that family. 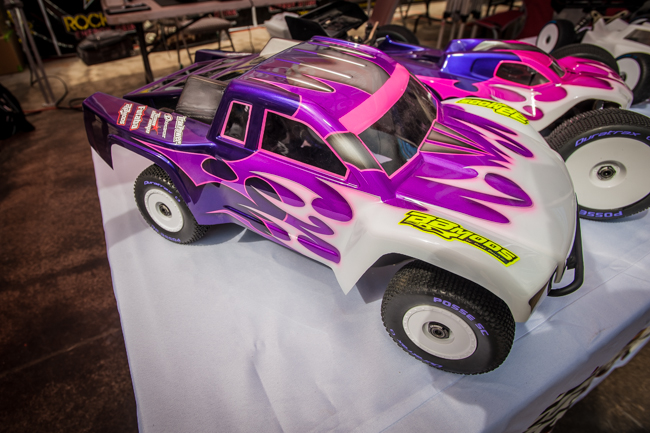 Short-course fans will be happy to see the release of the new Team Durango 1/10-scale 4WD DESC10.