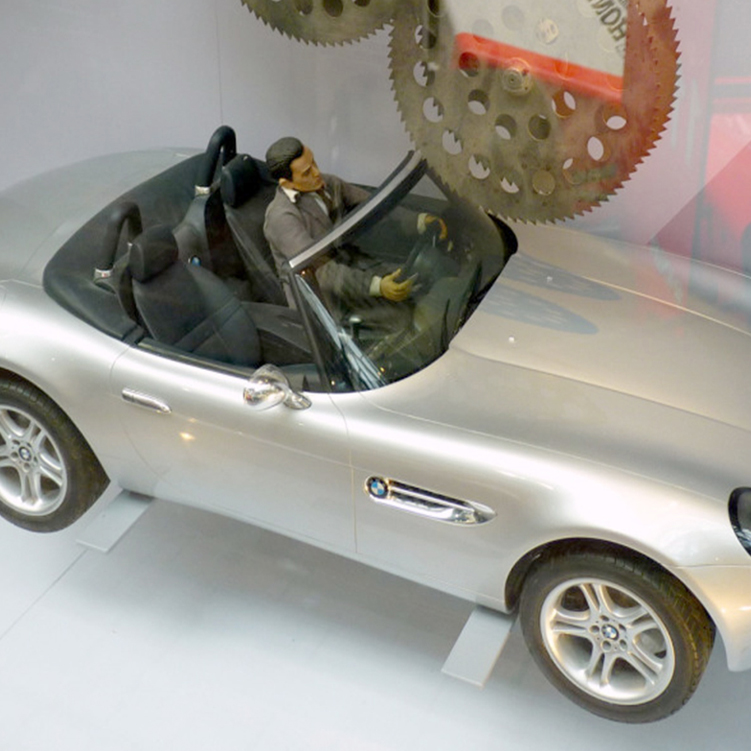 It’s usually pretty easy to spot a special effects car shot; anytime the action is totally bonkers, it’s a fair bet you’re looking at a CGI car. Less obvious are “invisible” shots like the clip below from “The World Is Not Enough,” which relied on classic miniature effects to create a bridging shot as Bond drives from barren oil fields to lush woods. The actual locations were thousands of miles apart, but a shot was needed to show that, within the world of the movie, the locations are just a short drive for Bond and his BMW Z8. Watch the clip; the “bird’s eye” view of the Z8 at 0:14 is actually a 1/5 scale RC miniature! That’s a lot of work for just a few seconds of a car simply going down a road. 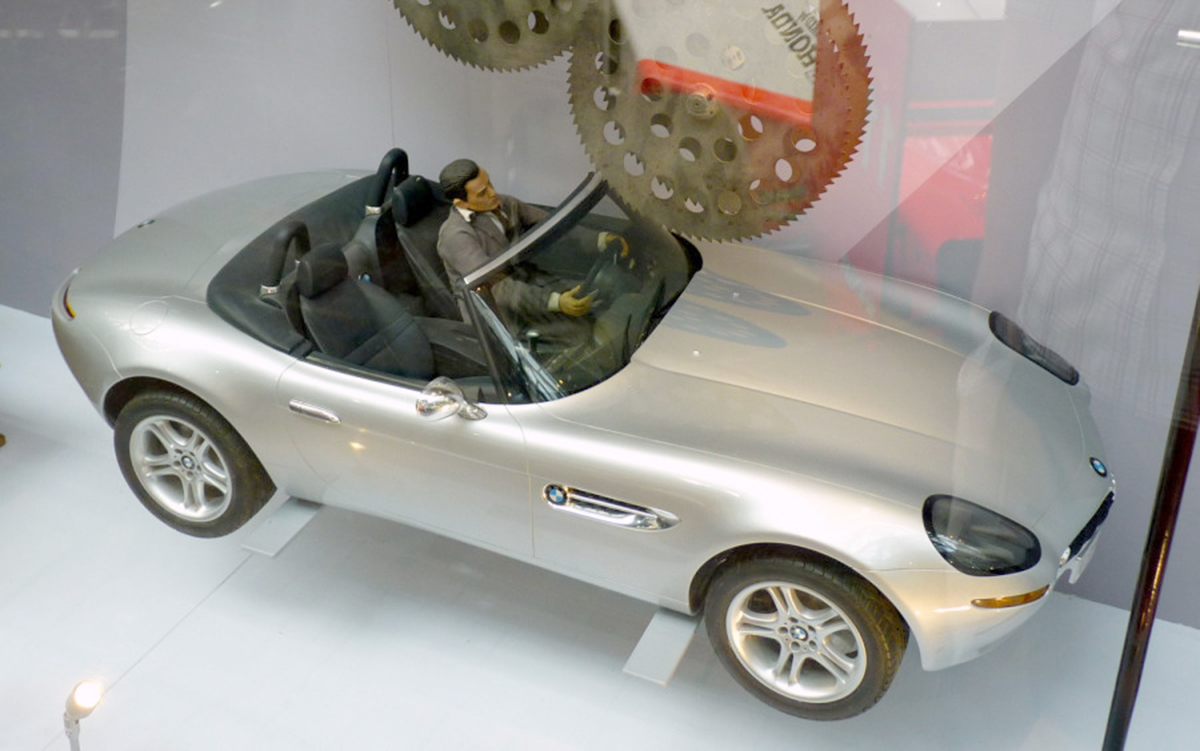 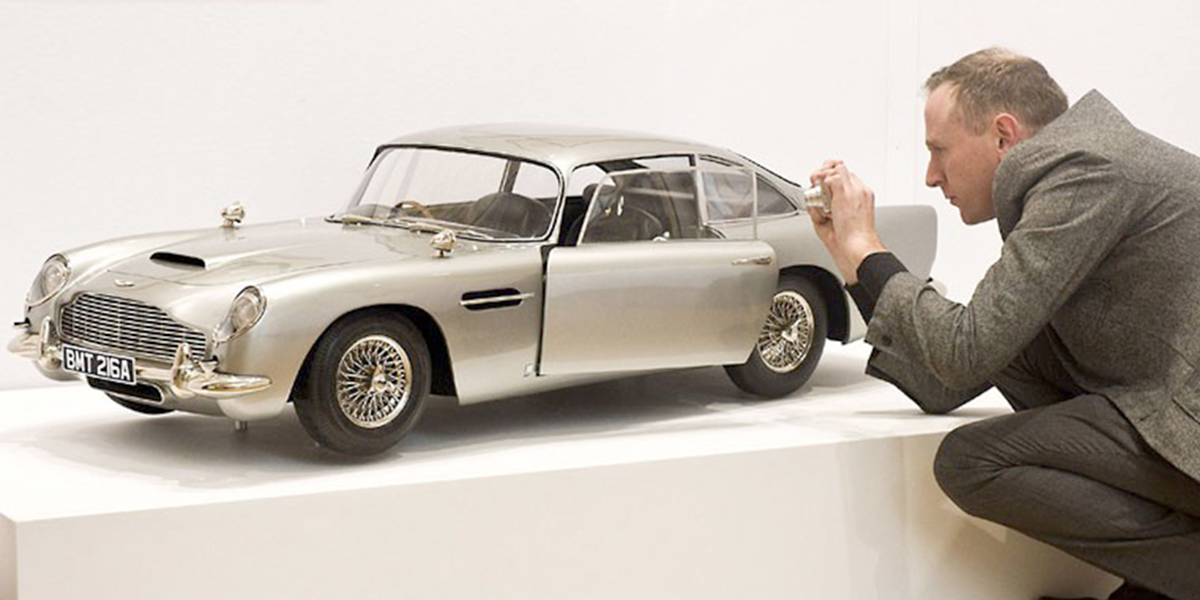 The last Bond flick, Skyfall, also featured a large-scale miniature, since no one in their right mind would blow up an actual Aston Martin DB5