The young Italian star also claimed his first World Championship, which is the crown jewel of his skyrocketing career. Entering the event with momentum from a successful summer of racing, the Team traveled “down under” to Australia where the best 1:8 racers from around the world gathered for a grueling 10-day event that culminated in a 30-minute semi-final and 60-minute final.

From the semi-final it was the Team Associated trio of Davide Ongaro, Ryan Cavalieri, and Kyle McBride who would work their way in to the final and earn a chance to compete for the championship. After one hour of racing, the three drivers all finished in the top nine positions with Davide Ongaro taking first, Ryan Cavalieri fifth, and Kyle McBride ninth. As the first U.S. manufacturer to win a 1:8 World Championship, these results marked the top performance for Team Associated and only motivates us more to develop our product. ‘Thank you’ to the entire team, the MORBC group, and to our loyal customers and fans who share in this once-in-a-lifetime achievement. 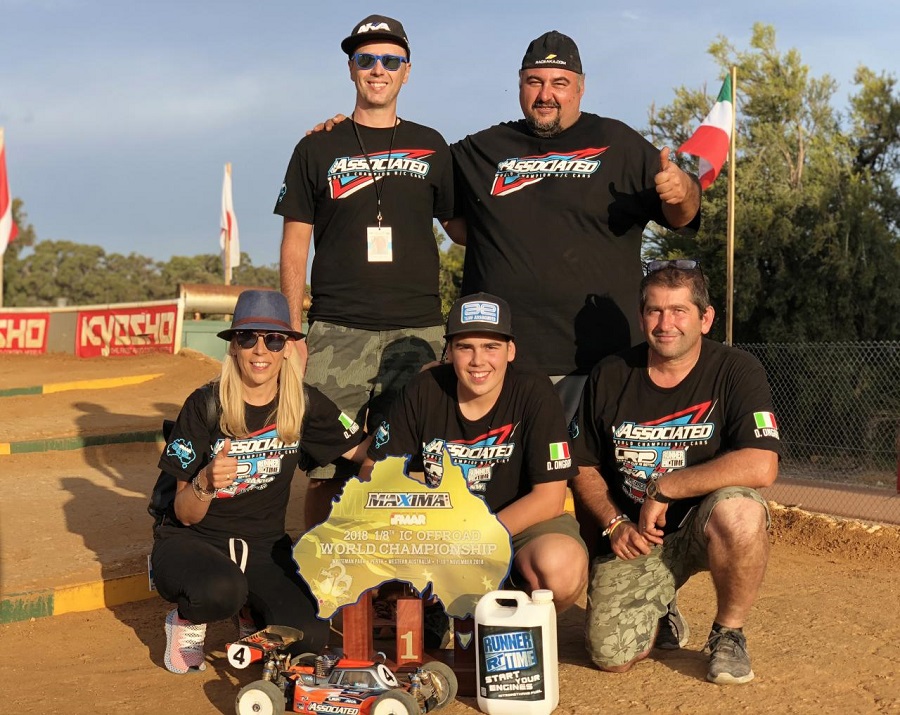 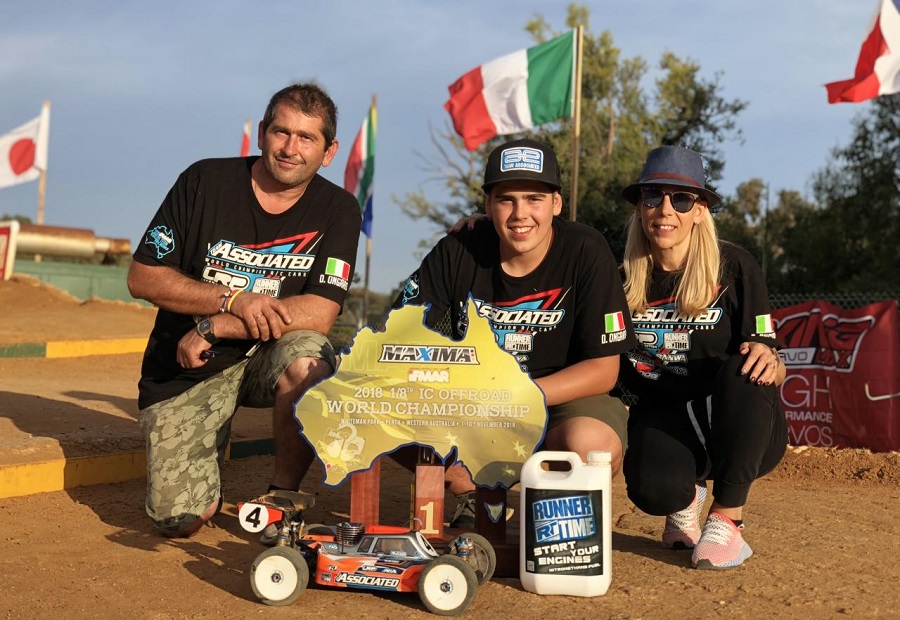