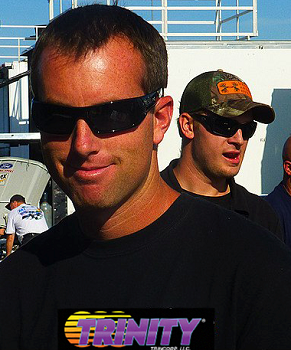 David Mayhew owner of Finishline RC Raceway in Bakersfield California and 1 to 1 scale racing car driver has joined Team Trinity to defend his Snowbirds Championship this February in Florida.

Dave’s RC accomplishments at the Snowbirds have been impressive too: 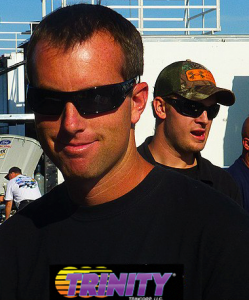 If you like this article, check out this additional article on Trinity.