A few years back Wes reached out to his friend who runs the RC Everyday YouTube channel to see if he wanted to do a collaboration with his channel Wesmade Builds. They kicked around a few ideas and settled on a chopped Peterbilt Hot Rod. As you can imagine, they looked at a lot of pictures trying to narrow down their selection but Wes kept being drawn to Cab Over Engine (COE) trucks. There were several which caught his eye, but the one that really stood out was the Fermented Fruit build from the TV show “Welder Up.” He decided he wanted to build a tribute to it and started collecting parts. One of the first was a diecast diesel engine he found on eBay which came mounted on a plaque—given out by the manufacturer to clients. The Welder Up truck is a GMC, but he really liked the look of the Ford so Wes set about vacuum-forming one out of styrene panels using wooden molds, which he then glued together. On Fermented Fruit, crates were used to clad a metal structure which surrounds the diesel engine. This also covers up the intercooler for the turbo. Wes used some thin plywood and a dollhouse floor to build his over a styrene structure. This box section helps cover up the EC4WD single speed transmission and driveline. Wes started with an arm full of rattle cans and started laying down multiple layers of paint. He figured a truck like this would have been painted several times over the years, so having different colors just added to the realism and wet-sanded back until he achieved the look that he had in his head. The end result is a low-slung diesel pusher rat rod that pays homage to the Welder Up build but also has his own touches.

Based ON A Complete Custom Build 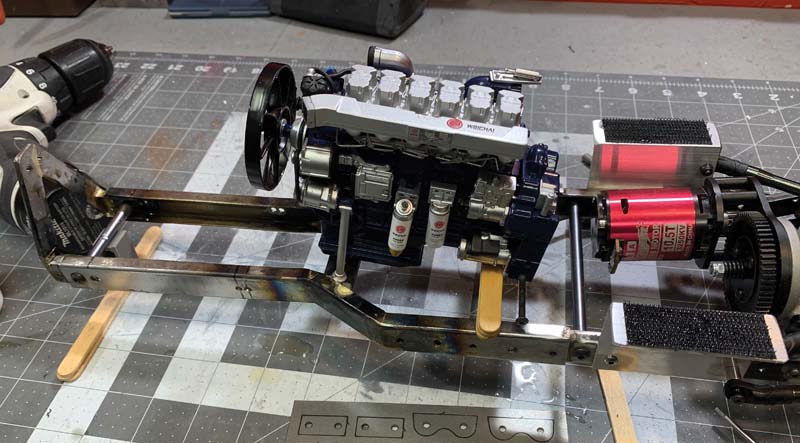 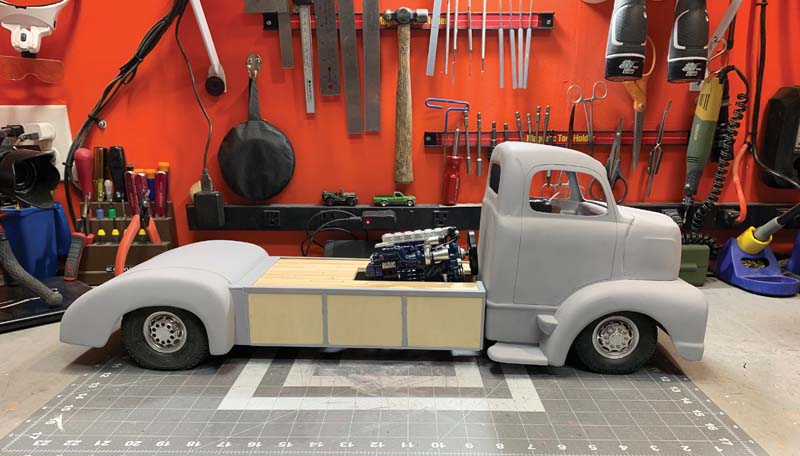 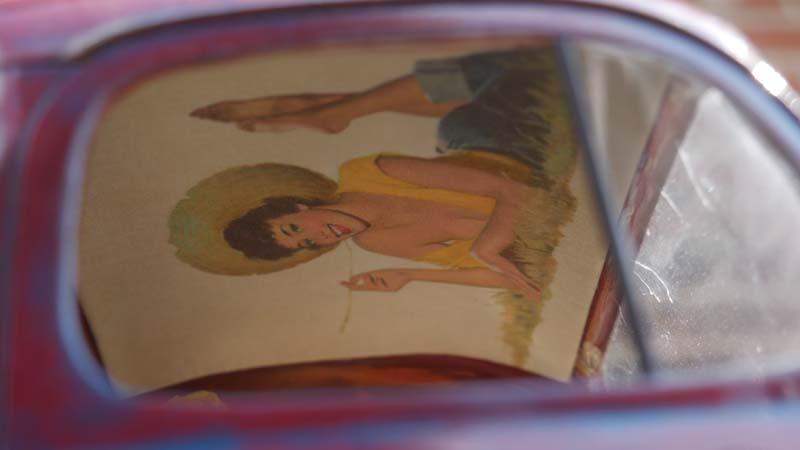