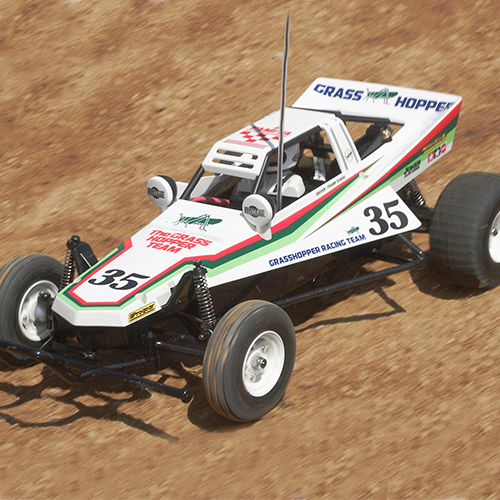 Answer: probably not. That’s not meant to besmirch Ty’s driving skills (they’re un-besmirchable) or the Tamiya Grasshopper (it’s fun, but hardly a race car). But it does serve as an object lesson for how a driver’s success is dependent not only on his or her skills, but also the capabilities of their car. At the highest levels, you can be certain there are no “dogs” on the race track. Competition tends to homogenize car design; there are no points for originality, only for crossing the finish line first. So I wonder: when it comes to top-level competition cars, how much better is the best car than the “worst”? Assuming both cars are set up to work the best they possibly can for the conditions at hand, and driven equally well (imagine a Ty vs. Ty clone battle), how much of an advantage does the “best” car have after five minutes of racing? It’s virtually impossible to test such a thing scientifically (since you can’t get exactly the same performance out of a driver twice, and how do you know when a car is set up as well as it can be?), but it’s fun to ponder. Tell us what you think in the comments, or on Facebook. 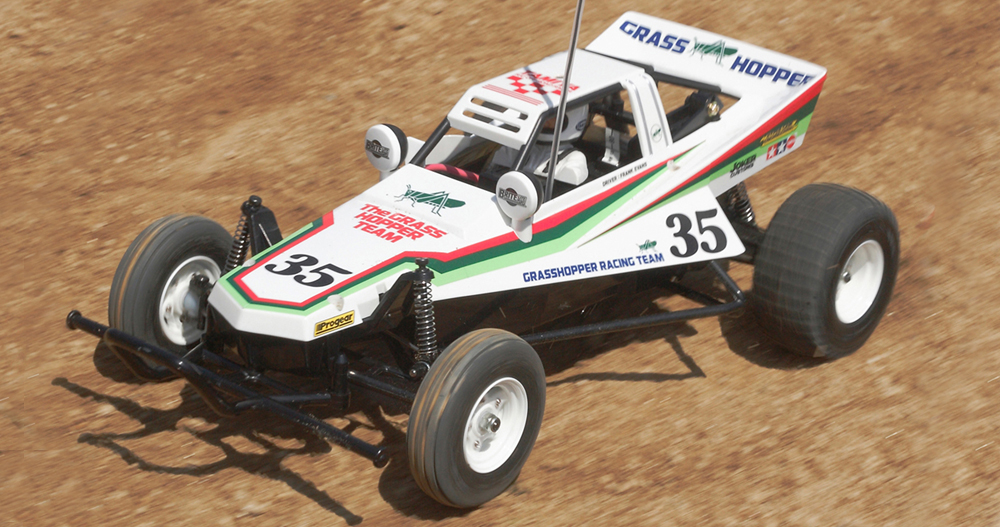