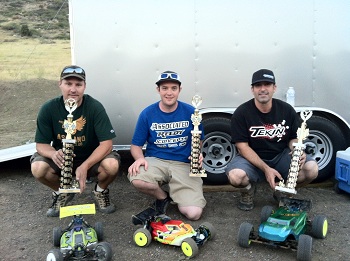 This past weekend was the final race in the 2011 Colorado state series. The series went to five different tracks which include Colorado Fast Track (Hosted 2010 ROAR Nationals), Dirt Works, Rat Raceway, Longmont, and Thunder Valley.

Going into the weekend JConcepts Team Driver Kody Numedahl had an eight point lead in the pro buggy class so a descent finish would seal the deal.

After qualifying Kody was sitting second on the grid after having a few bobbles. The main started out according to plan as Kody jumped out to an early lead but a few crashes in the middle of the race put him back to second where he stayed for the remainder of the race. It was a good result but even better it allowed Kody to take the overall win in the Colorado State Series. 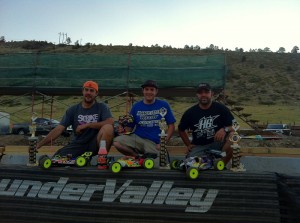