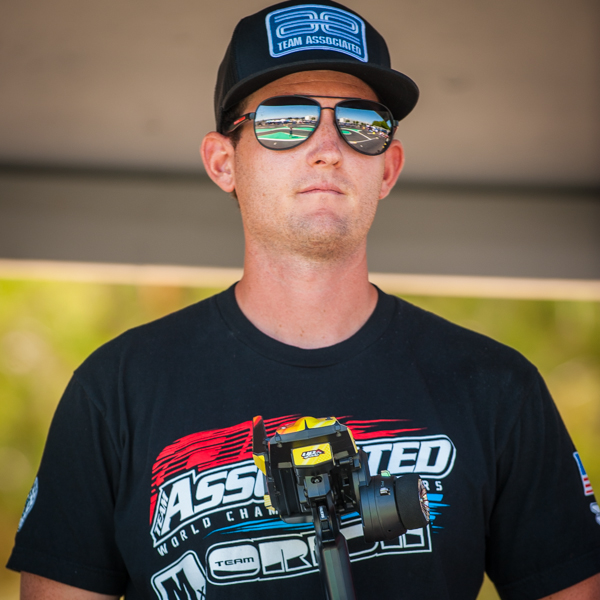 This weekend saw the running of the 2015 ROAR On-Road Nationals held at the famous Tamiya track in Aliso Viejo, California. The biggest news was the display put on by off-road ace Ryan Cavalieri. Yep, you read that right, the Team Associated pilot who is usually known for his talents on dirt has taken his skills and applied them to asphalt. He also did it in convincing fashion by TQ’ing and backing it up with two consecutive wins in the triple a-main format. This allowed him to sit out the final a-main as a spectator with the National Championship title under his belt. It was an impressive display and lead up a strong Team Associated contingent that swept the modified class podium. This win makes five National Championship titles and a streak Cav’ started in Arizona merely five weeks ago at the Off-Road Nationals and solidifies him in the record books that he continues to rewrite.

Click for a look at Cav’s winning Associated TC6.2. 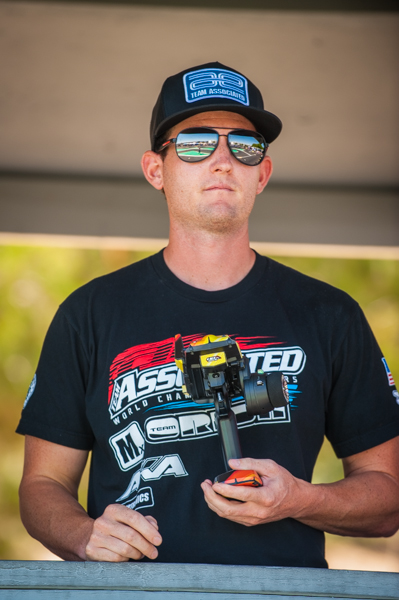 Ryan Cavalieri is usually known for his talents on dirt, but applied his craft to asphalt where he won another National title. That’s five for 2015. 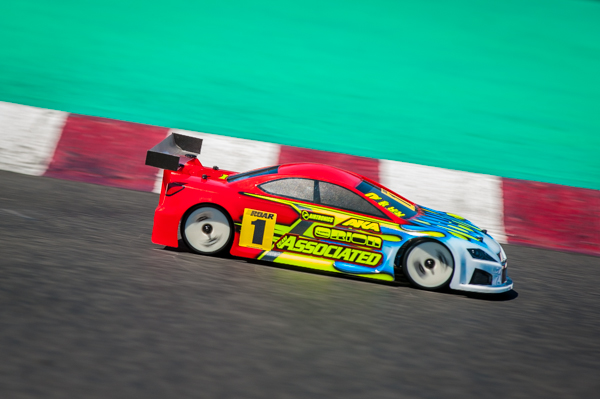 Cav’ was nearly flawless at the event. He TQ’d and then went on to take the win in dominant fashion.