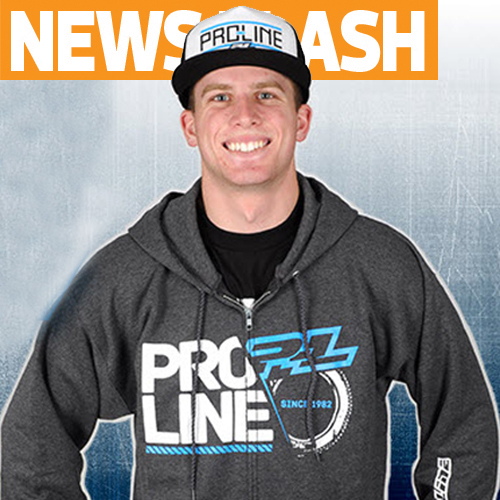 In another big move among factory drivers, 2014 IFMAR 1:8 World Championship podium finisher Carson Wernimont will be representing Team Associated, Reedy and Pro-Line when he races. The former Mugen/ Schumacher/ AKA driver will be running both electric 1:10 and nitro 1:8 vehicles and will be running the company’s line of off-road vehicles including the B5M, B44.3 and helping to develop the new nitro buggy to replace the RC8 platform. The young driver is known for his raw talent and cool driving skills and will continue to race in the Invitational Class in the upcoming Reedy Race of Champions coming up shortly. 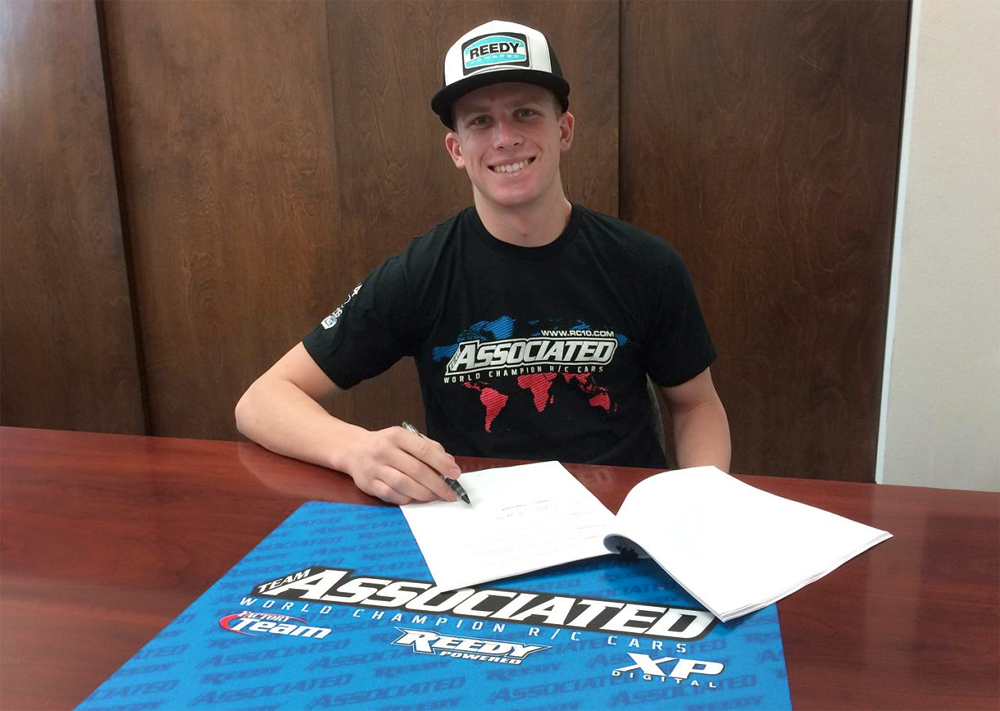 “Having shown that he can already compete with the best in the world, all of us are excited about Carson joining the team. His calm, but fierce focus on and off the track translates into quality finishes and useful input that helps to develop our products. He will be a great addition to our team.” -Brent Thielke, Team Associated/Reedy Team Manager

“ I’m super excited to be joining Pro-Line Racing! They’ve proven that they have a great race program and are committed to developing all the right tires, bodies, and accessories for the different racers on all different levels. I’m excited to join PL to further develop the line of bodies that I have already been working on. Looking forward to working with them in 2015 and beyond. ” – Carson Wernimont

” It only seems natural that Carson’s and Pro-Line’s paths would eventually cross. Carson and his father have built an excellent program based on solid principles gained from years of motorsports experience. The Team at Pro-Line looks forward to working with Carson in order to maximize his racing efforts while at the same time developing World Class performance solutions for our customers. We could not be happier with this addition to our team. ” – Tim Clark & Pro-Line