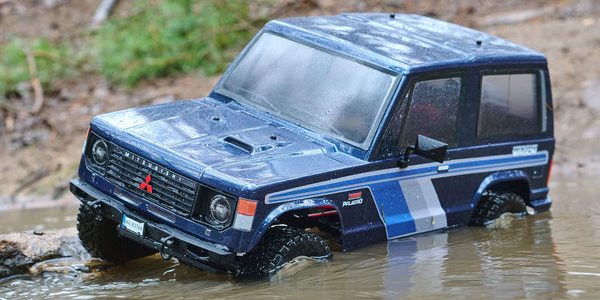 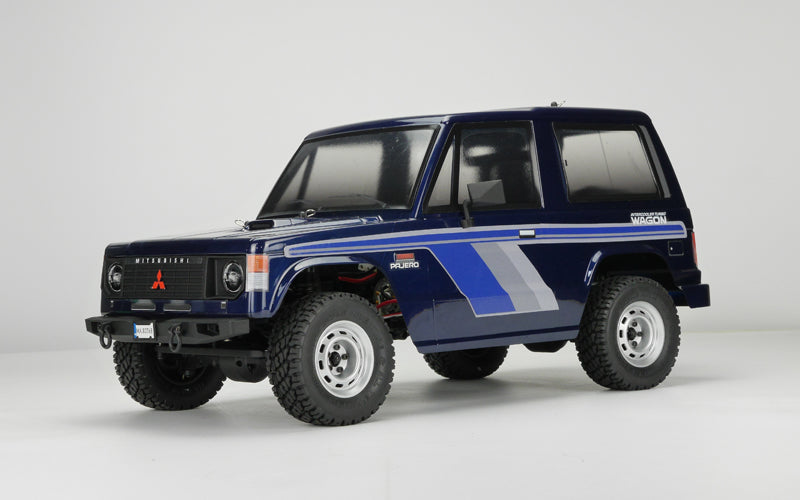 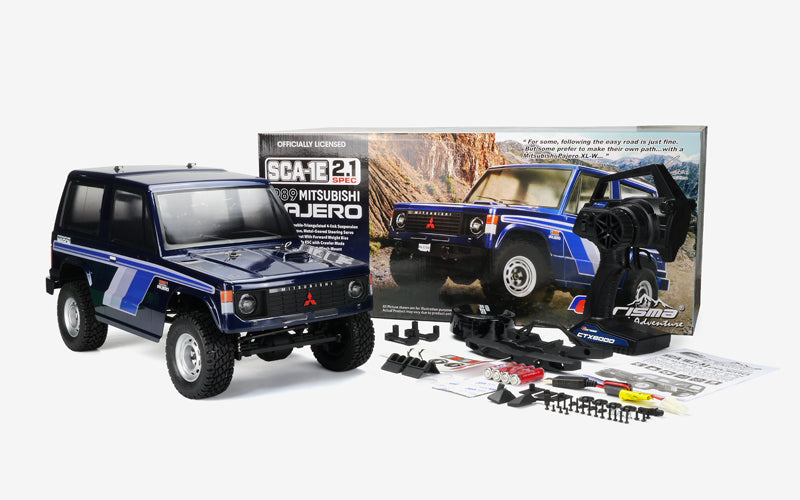 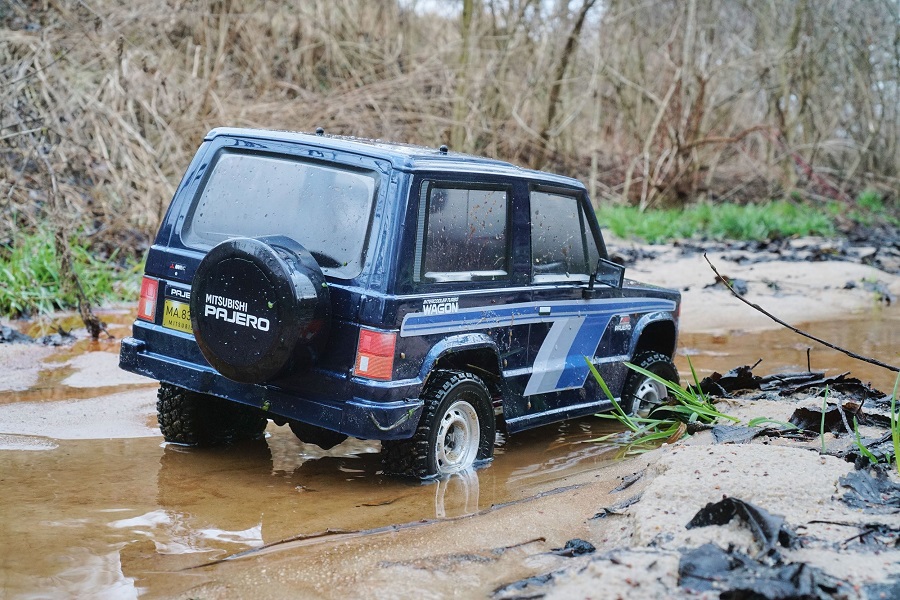 From Carisma:
Our latest release is a late 80’s Japanese classic that’s as iconic as you can get. It’s lines sum up that era perfectly, it’s no-nonsense approach to 4×4 technology and its rugged construction made it a firm favourite of Off Road enthusiasts and laid the path for the models that came after it. A Mitsubishi Pajero, finished the 1984 Paris–Dakar as the third ranked winner covering more than 11,000 km and began the Pajero’s Dakar Rally legacy.

Mitsubishi competed primarily in the Modified Production Class (T2) category, and contrary to popular belief, T2 vehicles are almost identical to those sold to the public. T2 class vehicles must be production models and modifications follow a highly regulated and safety-oriented preparation. Between 1984 and 2007 Mitsubishi dominated the Dakar, with multiple first, second and third place podium finishes. Over the years Mitsubishi have earned the title of ‘Most Dakar Rally Wins by A Manufacturer’ from Guinness. Now picture yourself out on the Trails, traversing a River Bed, Rock Crawling or competing in your own Scale Dakar. All are possible with the 2.1 Spec Carisma Scale Adventure Pajero XL-W at your side.

The iconic late 80’s looks only tell half the story. The 2.1 Spec as standard on all new RTR and Kit SCA-1E models offers the end user a Gen 2 layout, with the CMS Mount offering a forward weight bias. We also addressed the issue of Torque Twist, something inherent in all shaft driven rigs. Developing a new ATT (Anti Torque Twist Transmission) that counteracts and reduces the effects, by ensuring the front and rear centre driveline spin in opposite directions and flipping the rear diff. This creates a counter rotational force in the central driveline that significantly reduces torque twist, and enhances the available traction where at the wheels. Add to that the fully Licensed 80’s Mitsubishi body including injection moulded details and LED ready light buckets, 2.4GHz FHSS 2-Channel Radio Gear, a 9kg Metal Geared Steering Servo, a 1400mah NiMH Battery and safe USB Charger and you soon see it’s a complete RTR rig in every sense of the word! 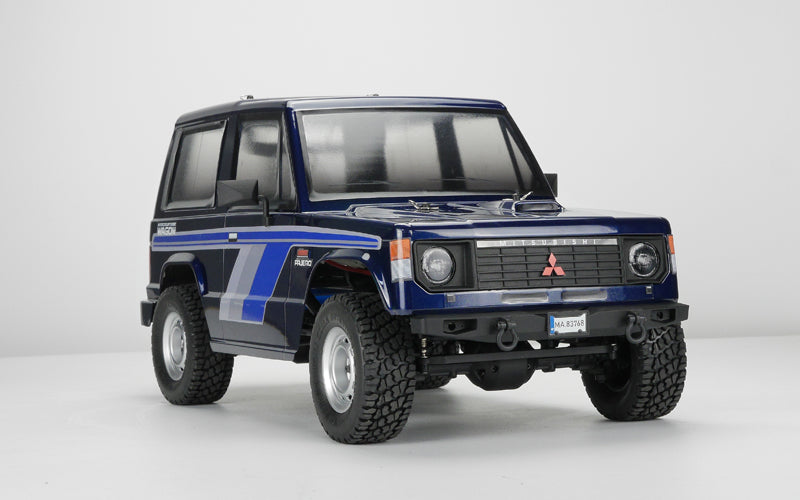 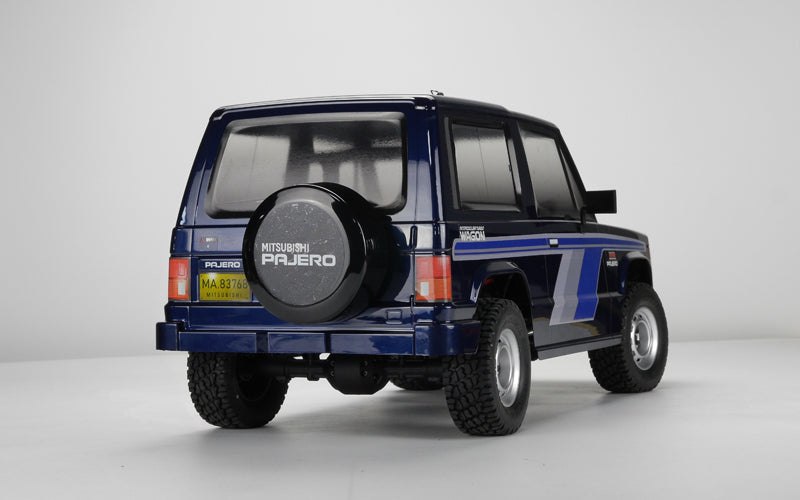 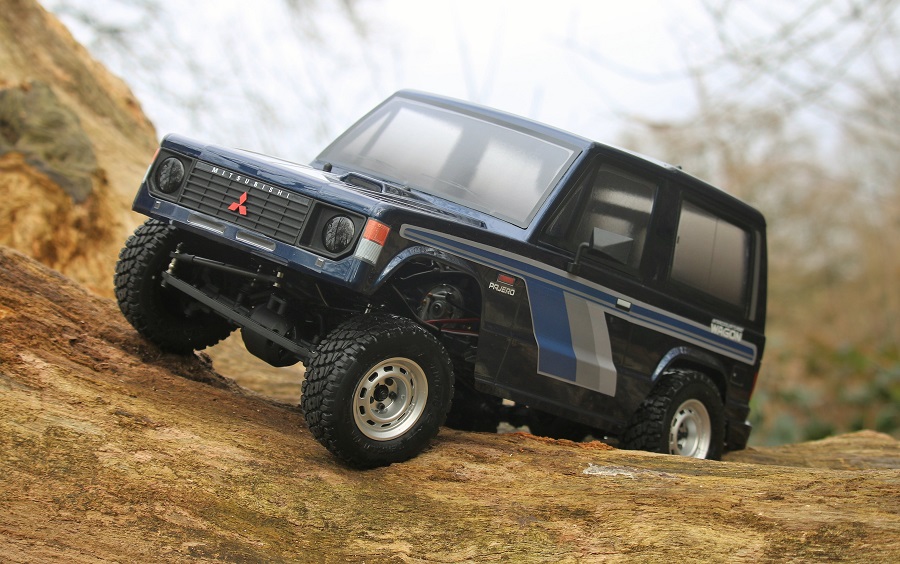 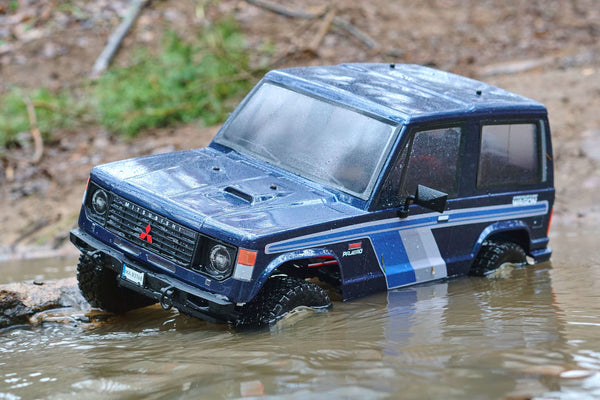 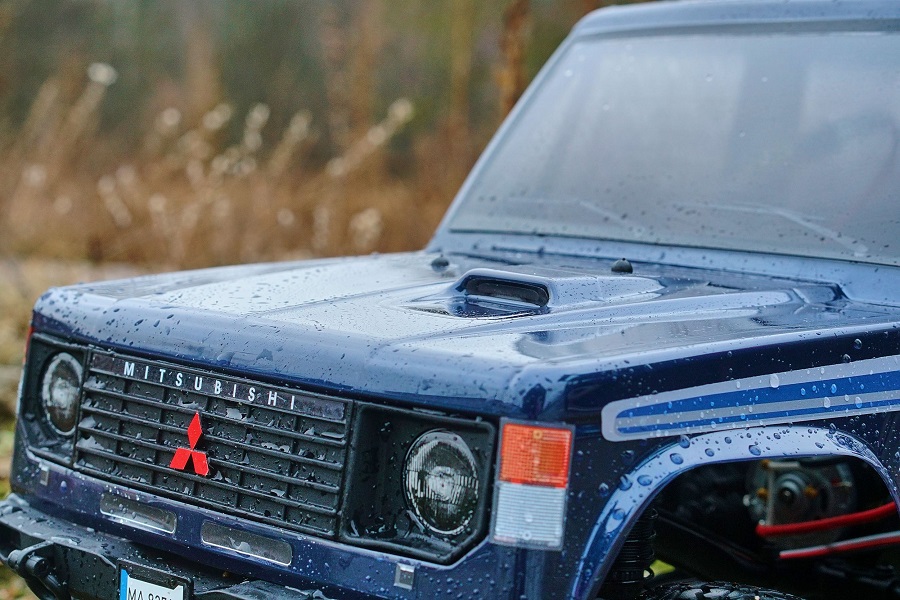 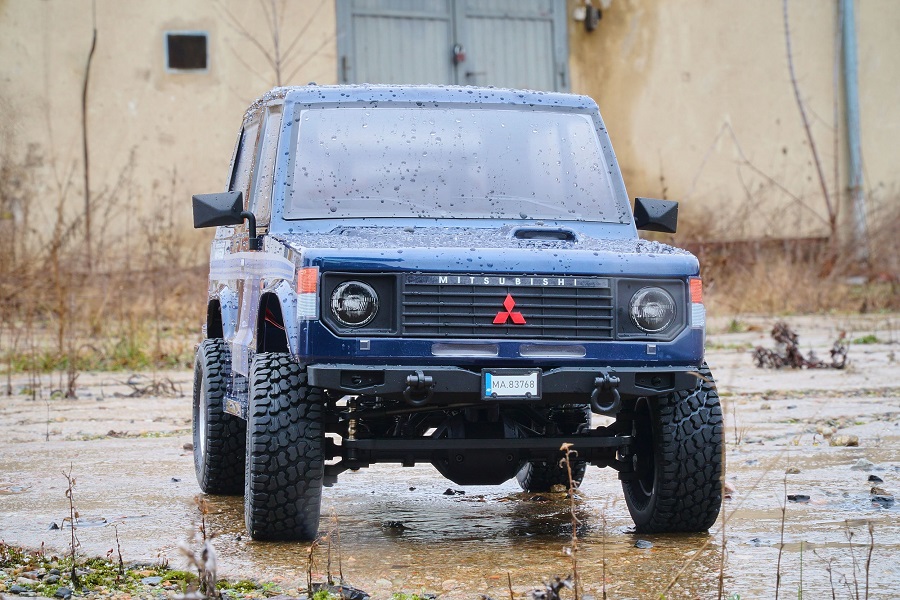 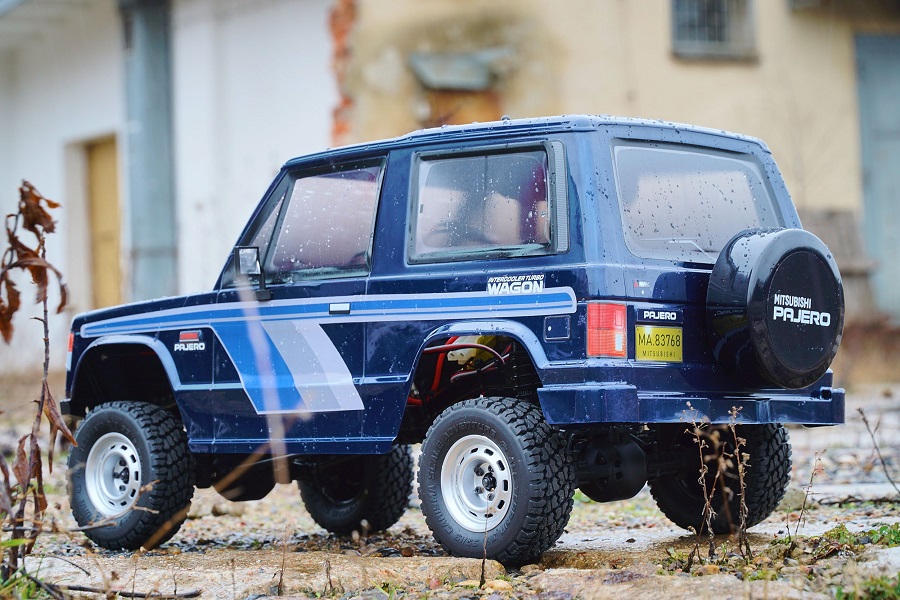 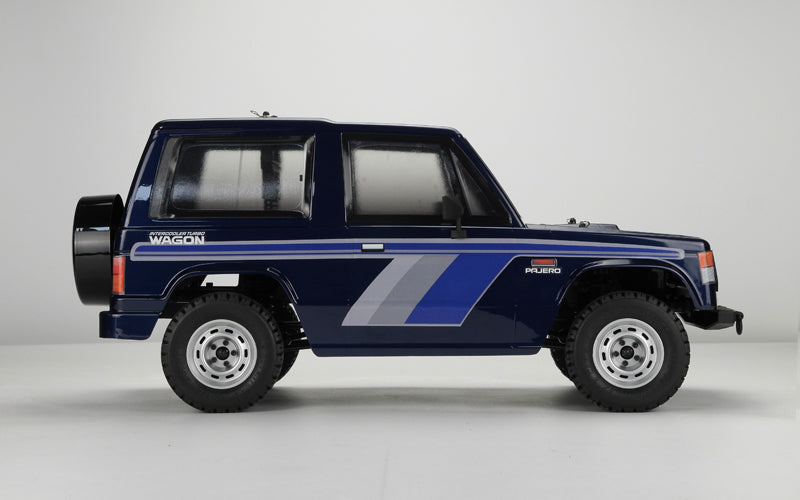