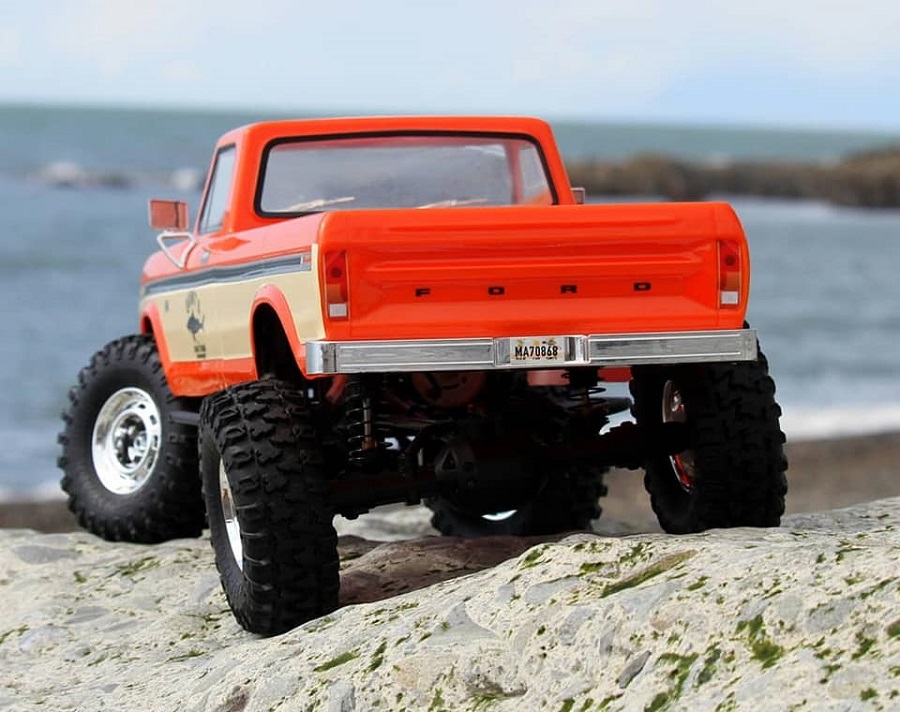 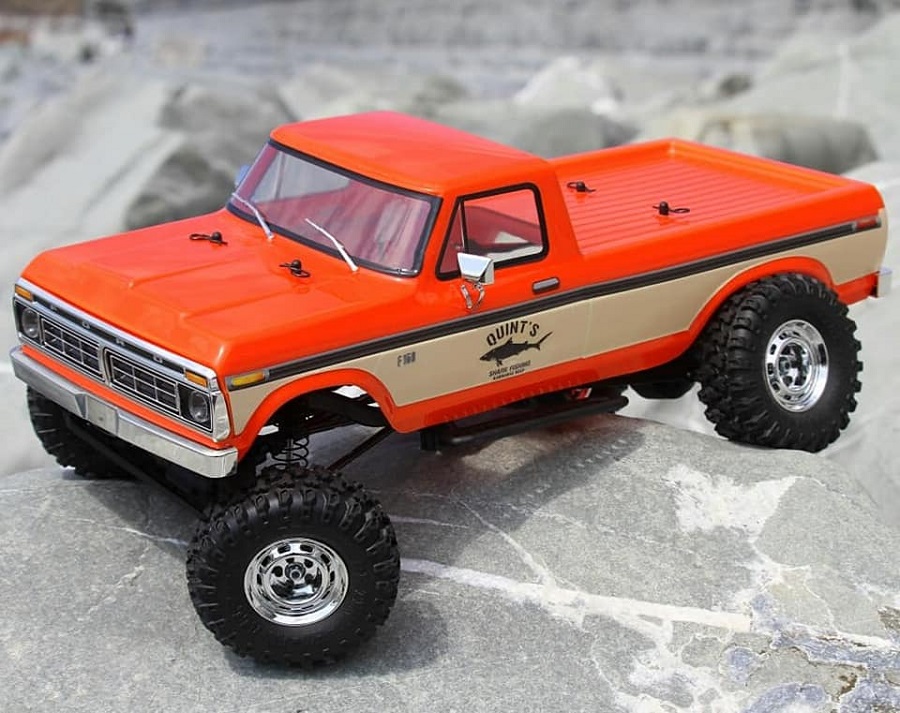 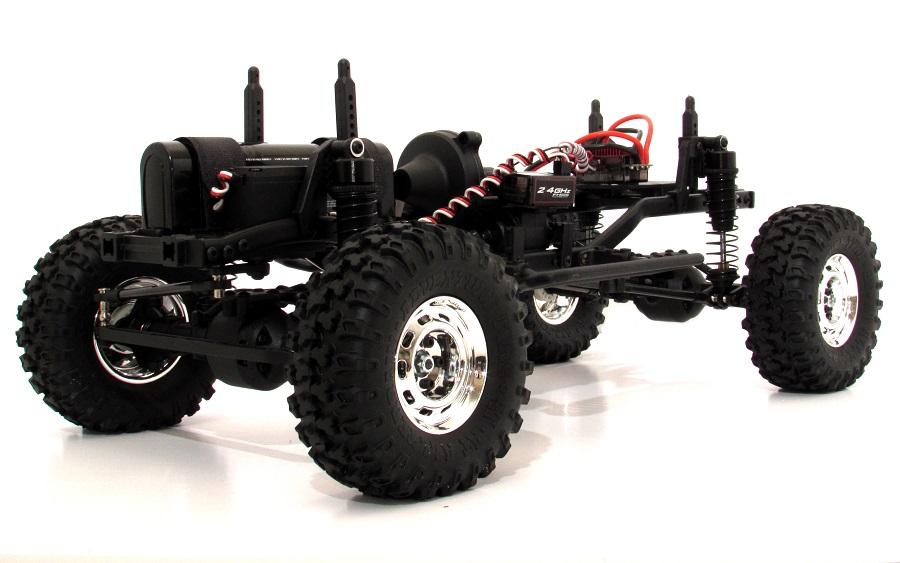 From Carisma:
1976 was a good year. Concord entered commercial service, NASA unveiled its first Space Shuttle, Apple was formed by Steve Jobbs, Rocky was on the cinema and Jaws swept the awards at the Oscars. Punk was officially born, and Disco continued to fill the charts and nightclubs. Despite high inflation, the mood was both rebellious and optimistic, the working man still needed a versatile workhorse of a vehicle, with large payload in its flatbed, and both on and off-road capability.

As with all SCA-1E based models, the versatility of the chassis and component layout also allows owners to tailor not only the look, but also the performance of the chassis and components too. The transmission can be flipped to further aid weigh bias, the front and rear wheels weighted to adjust weight bias,and the new ARC ESC (Electronic Speed Controller) offers a finer throttle response and better low-end finesse.

The package is supplied as a true RTR, including FHSS 2.4GHz radio gear, and AA batteries, A NiMH stick pack, and safe USB trickle charger.

We Have Evolved The SCA-1E

Based on a long wheelbase incarnation of the Recon G6 Certified SCA-1E, we have taken the success of that first rig and produced a RTR with many additional features and performance enhancements. Our core values remain the same, and the brands ethos of producing products that offer Quality, Fun, Performance & Scale Realism has never been so relevant.

This is the first of a new generation of SCA-1E using a fully licensed body-shell, that blends the weight saving of Lexan, with additional detailing of Injection moulded parts. It’s the best of both worlds, offering photo realistic looks, but without the centre of gravity issues associated with running a full hard bodied rig. The forward mounted battery position alters the weight-bias of the rig to improve its ability to ascend steep inclines and aid in Rock Crawling. The CMS (Chassis Mounted Servo), keeps the steering servo up high and out of view, cleaning up the look of the front axle and offering better scale realism. New true Beadlock 1.9 wheels are shod with soft compound All Terrain tyres and easily allow for further adjustments in weight bias using stick on wheel weights.

As with the Coyote and the LYNX ORV, this is just the starting point for as detailed, or as simple a build as you feel. From Trail Running and Bashing, to G6ing and Scale Competition, the new SCA-1E Ford F-150 will allow you to experience the exiting world of Scale at whatever level you feel is best for you.

With a full Performance Hop Up range in continual development and tested by our own team drivers, and additional scale accessories being released by both the brand itself and third-party partners, it’s never been a better time to start (or continue) your own, personal Scale Adventure. 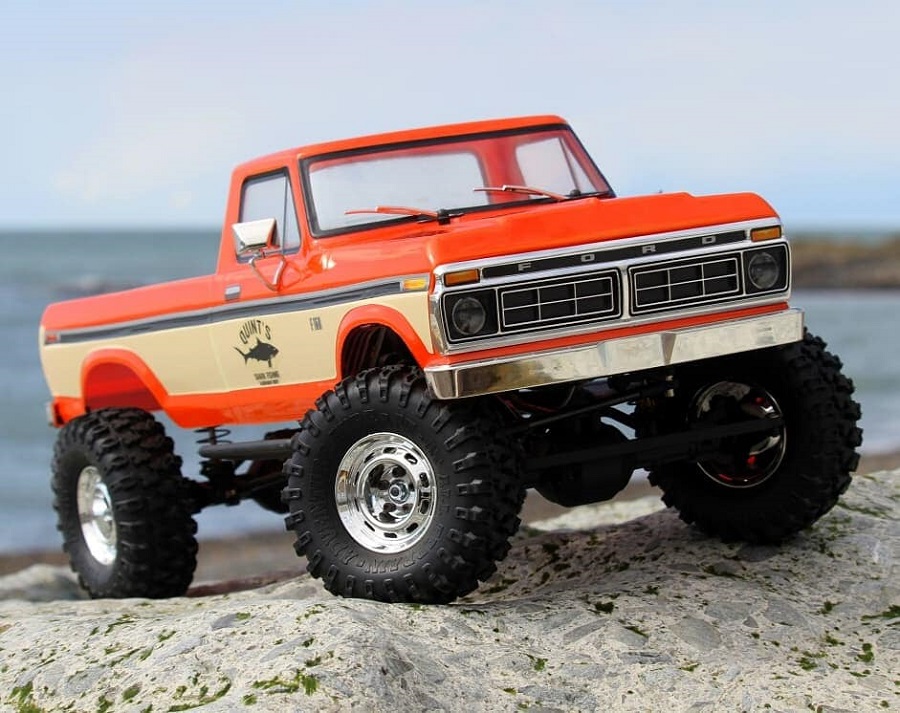 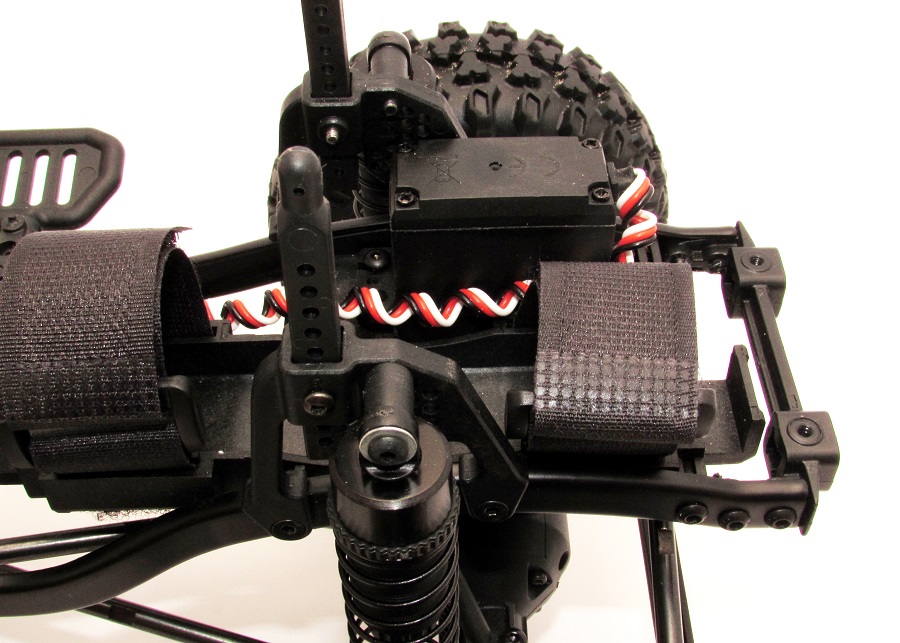 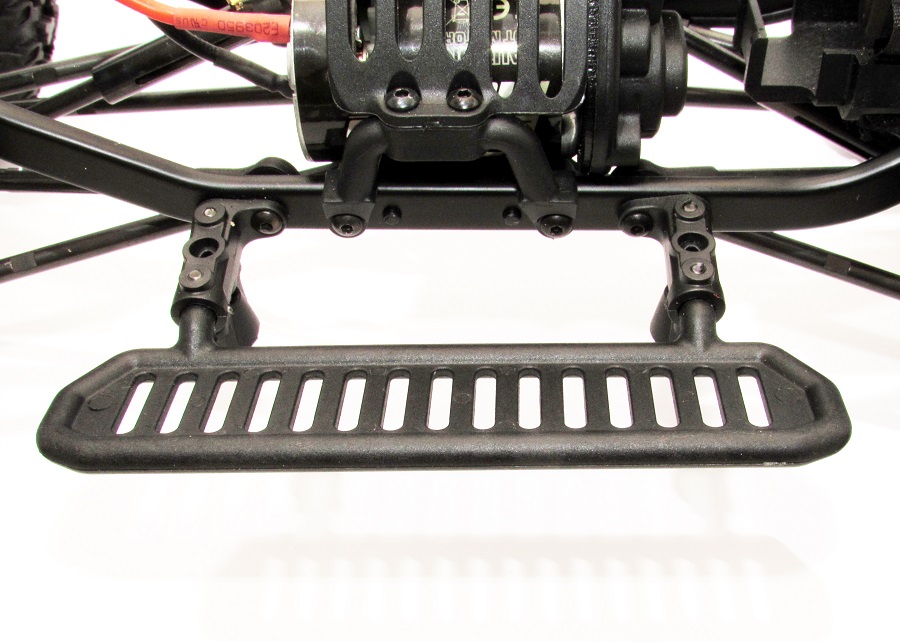 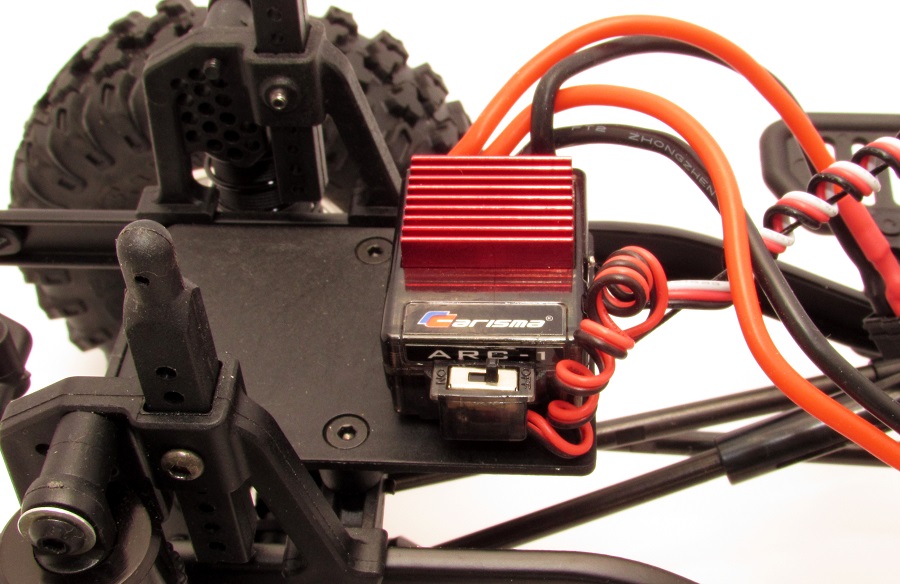