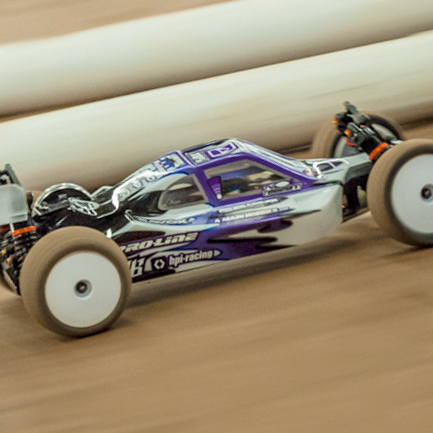 The 2015 Cactus Classic is in the books and with it a ton of close racing and fast action. In the premier classes HPI/ Hot Bodies’ factory driver Ty Tessmann TQ’d, but a bobble in the first main opened the door for Team Associated’s Ryan Cavalieri to come out on top after a very exciting battle with Yokomo’s Lee Martin and Kyosho’s Jared Tebo. The second main was all Tessmann and he lead from start to finish to create a tie-breaker leading in to the third and final main. In the last main, it was all Tessmann as he piloted his prototype Hot Bodies buggy to the win. 4WD modified buggy was a little more cut and dried, with Team Associated’s Ryan Cavalieri winning both of the first mains in spite of Kyosho’s Jared Tebo TQ starting position. TLR’s Ryan Maifield had the best Cactus Classic, scoring wins in both Short Course and Stadium Truck mod classes. 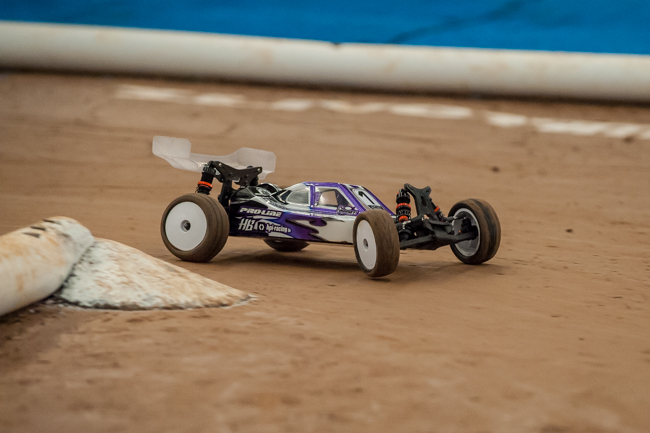 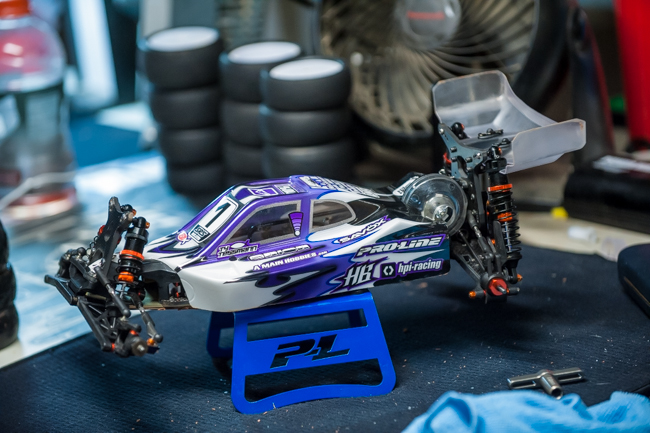 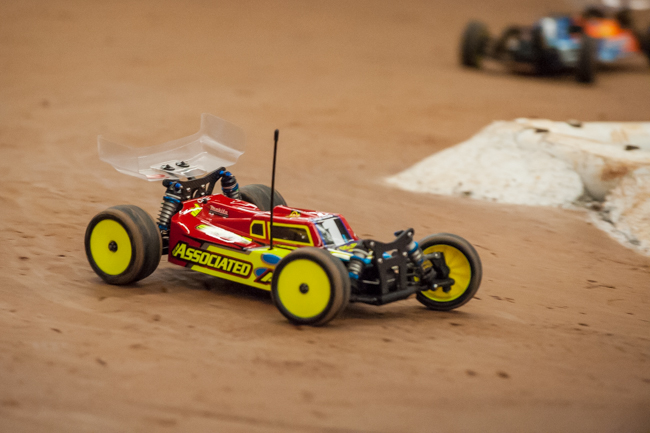 Team Associated’s Ryan Cavalieri drove his B44.3 to the front in the first 2 mains to secure the overall and sit out the last of the triple a-mains. 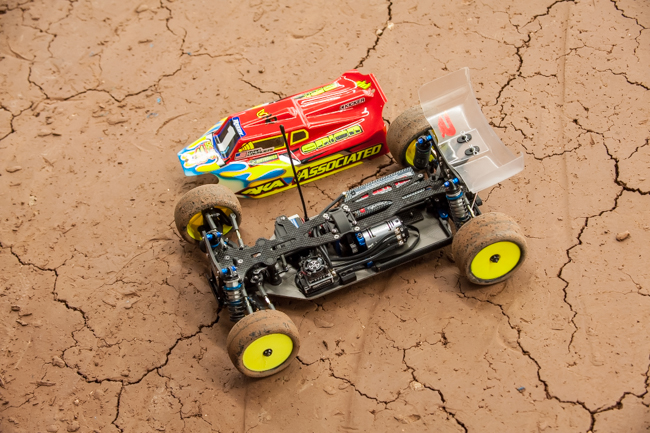 Under the hood of Cavlieri’s AE B44.3 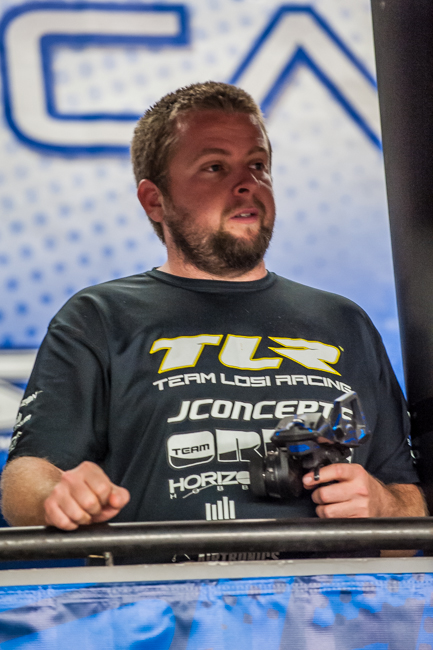 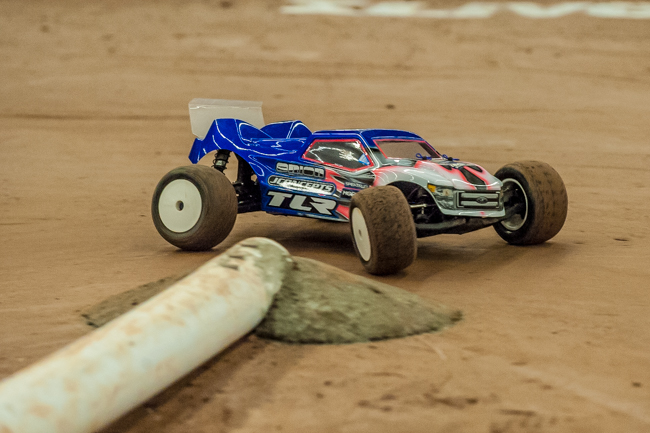 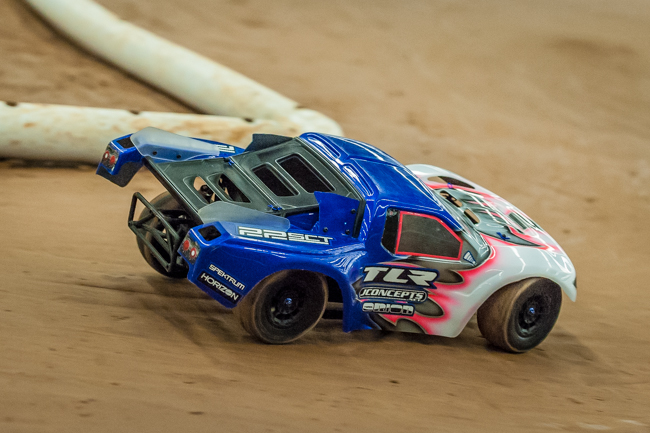 High-grip conditions really tested TLR factory driver Ryan Maifield and an improvising of driving style and set-up were needed to get him to the front. .