On April 3, the RC car hobby lost a true legend: Brian Kinwald. Brian was and is easily one of the best-known RC racers of all time, but his legacy extends far beyond his ability to cross the finish line first—something he did frequently, to the tune of two IFMAR World Championships, two Reedy International Offroad Race of Champions wins, and over 30 National titles. Brian was a racer’s racer, and famous for his creativity in improving production cars and parts in pursuit of ever-greater performance—or simply to make them more trick. Who else but Brian would cut up a set of tires and reglue them to run the tread inside out, and make it work so well that it became the basis for a production tire? (That was the infamous Losi BK Bar, still copied today.) On and off the track, Brian had the respect and admiration of every racer. When Brian had advice, changed his setup, or tried something new, you can bet everyone paid attention. Brian was a true professional, who treated winning as a responsibility.

We have a full retrospective on Brian in the July issue of RC Car Action. Boost members, click the image below to read online now. 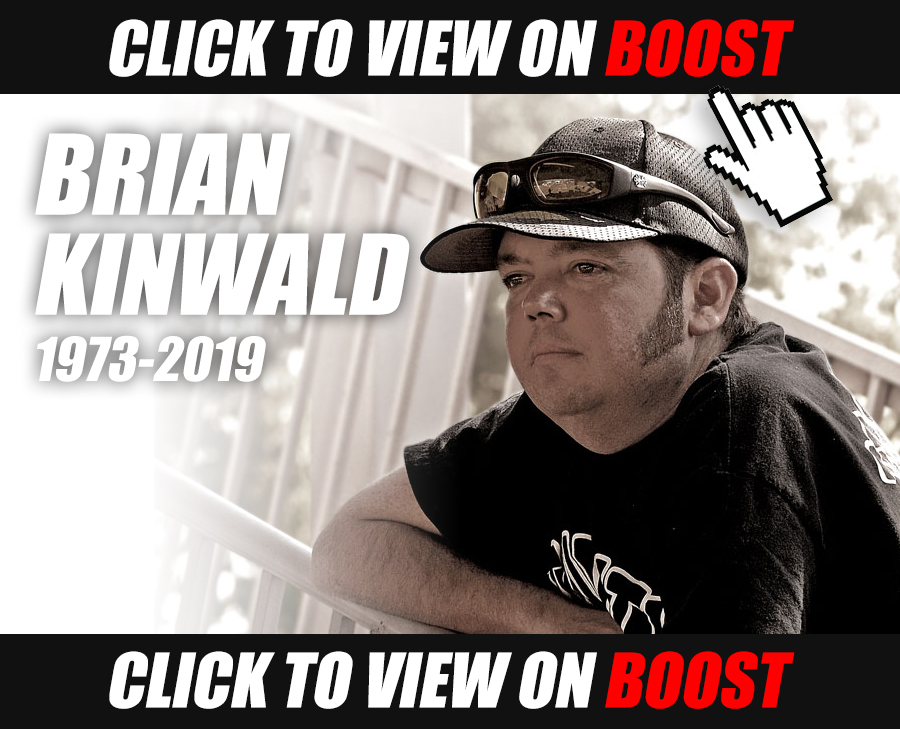