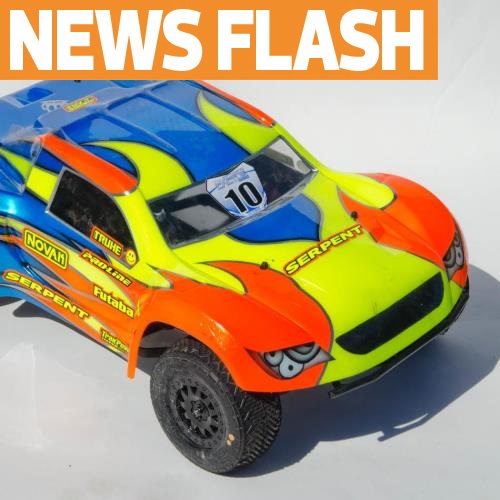 As with any big race, the pit area of last weekend’s 28th Annual Cactus Classic at SRS was full of new products from a wide variety of manufacturers – including new products being run in race conditions for the first time! Here’s a look at new products found in the pit area this year, along with full HD replays of the A-Main events and interviews with the winners of all five premier classes from the final year of the Cactus Classic under the Arizona sun.

In addition to their releases for the month of March, including the new Phantom body for the Team Associated B5M and pre-trimmed Trifecta wing, long-time Cactus Classic official sponsor Pro-Line showed off some new tire and wheel designs. 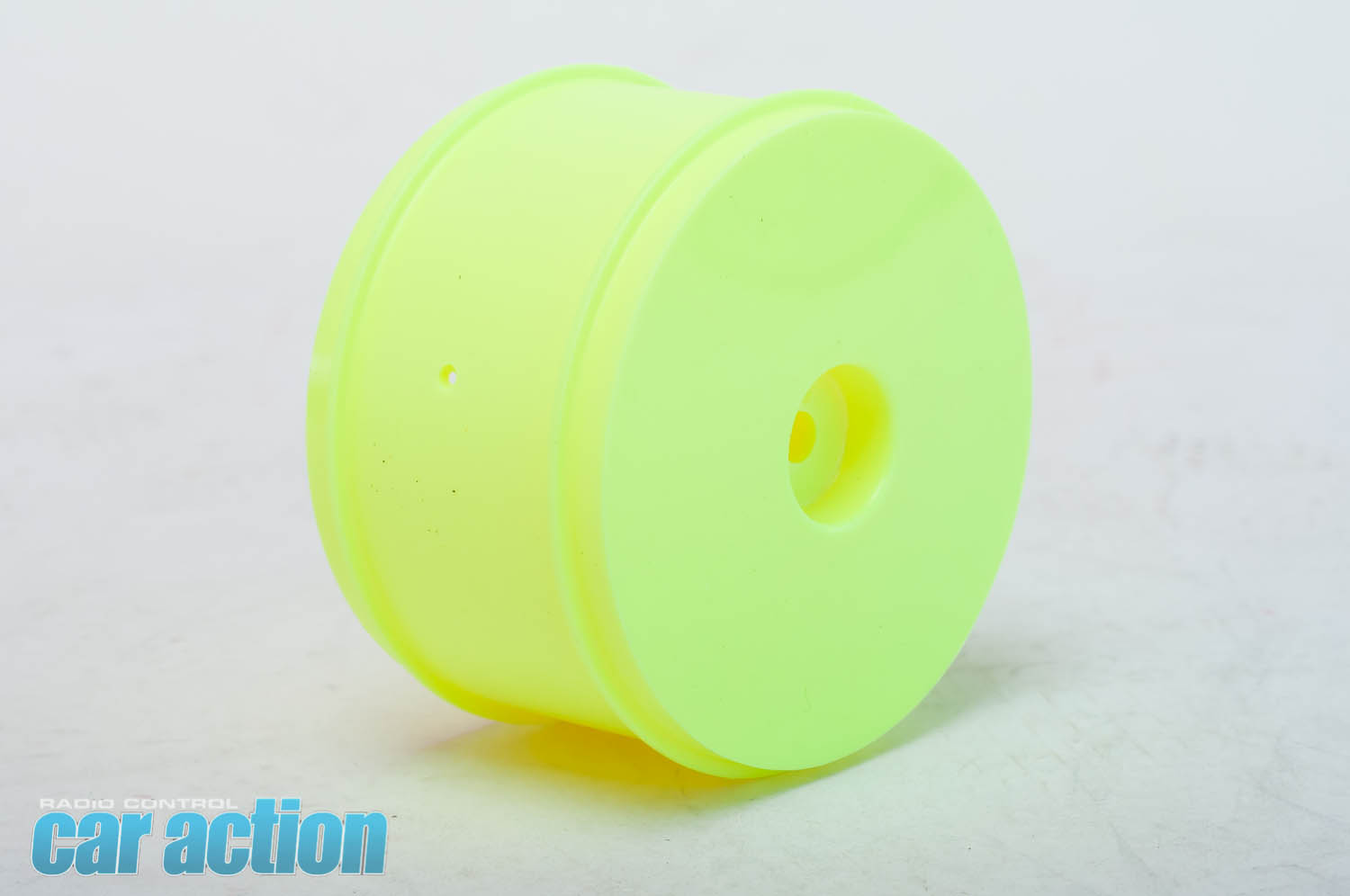 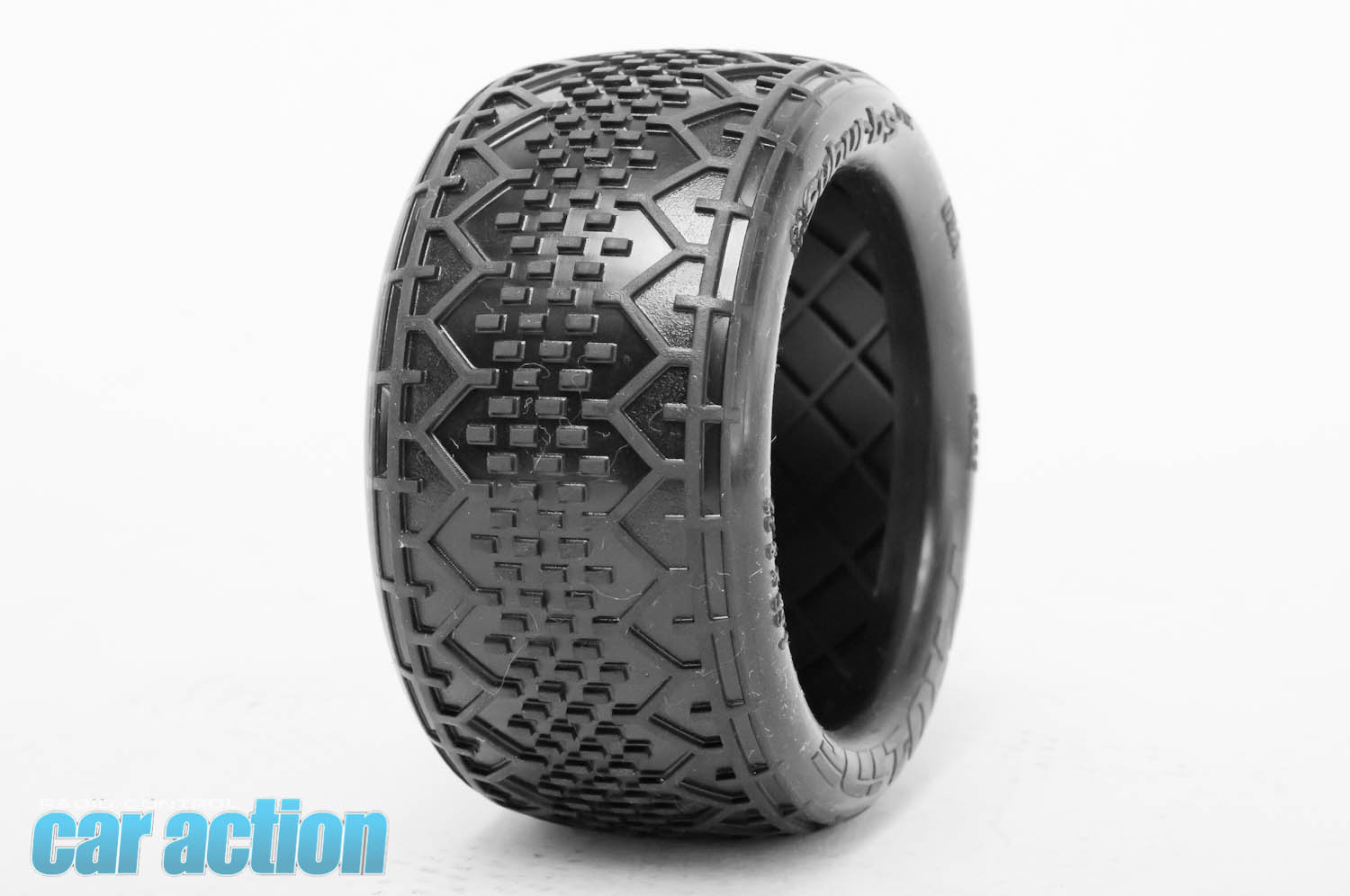 Pro-Line’s VTR Suburbs for 2WD and 4WD rear wheels glue to the new VTR wheel with more rubber meeting the wheel, and the bead is easier to seat onto the rim. Dakotah Phend used the new VTR Suburbs to win the 2WD championship. 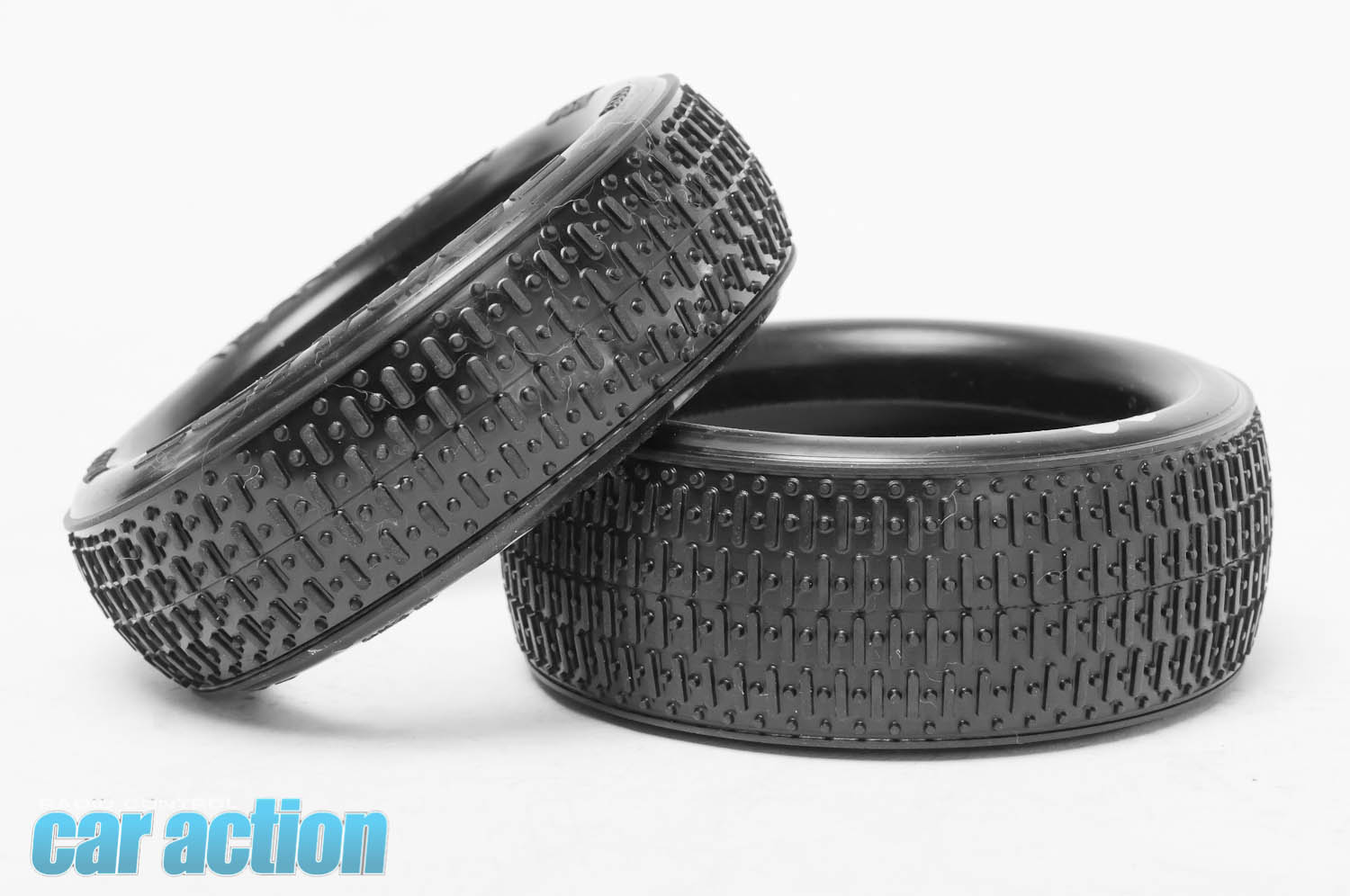 Pro-Line’s newest front tire for 2WD and 4WD buggies, called the “Transistor,” is an intermediate pattern between the Scrubs and Suburbs, featuring a mix of straight bars and small pins for superior steering on smooth and groomed tracks.

Hobby Pro USA has made a big push in the 1/10-scale market with their PR-S1 2WD buggy, and team drivers Andy Smolnik and Mike Walker debuted the PR-ST1 stadium truck at this year’s Cactus – with Andy qualifying for the 13.5 Stadium Truck A-Main! 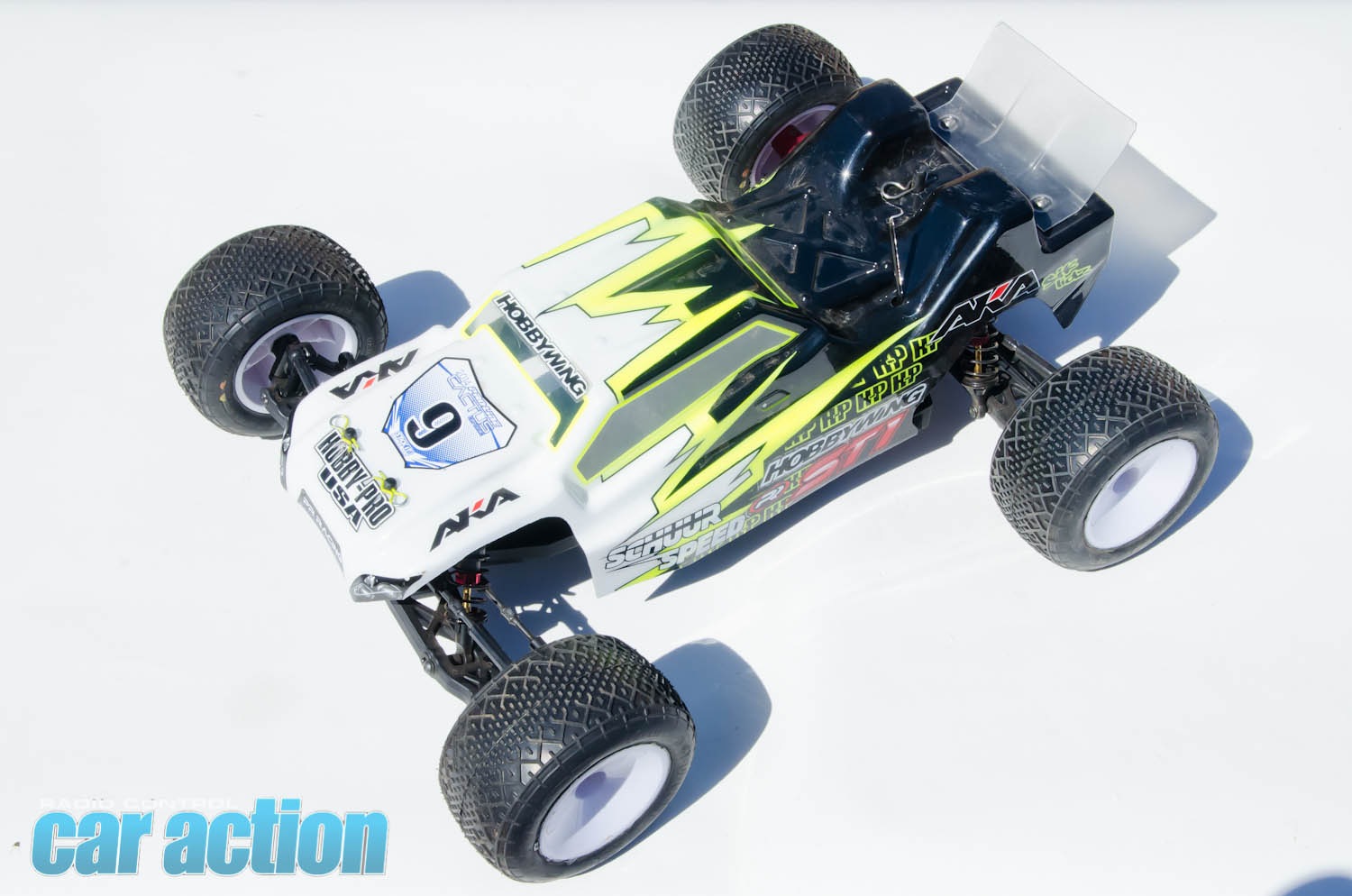 The body is a bit radical, but the PR-ST1 is standard stadium truck fare built to compete with today’s best racing machines. 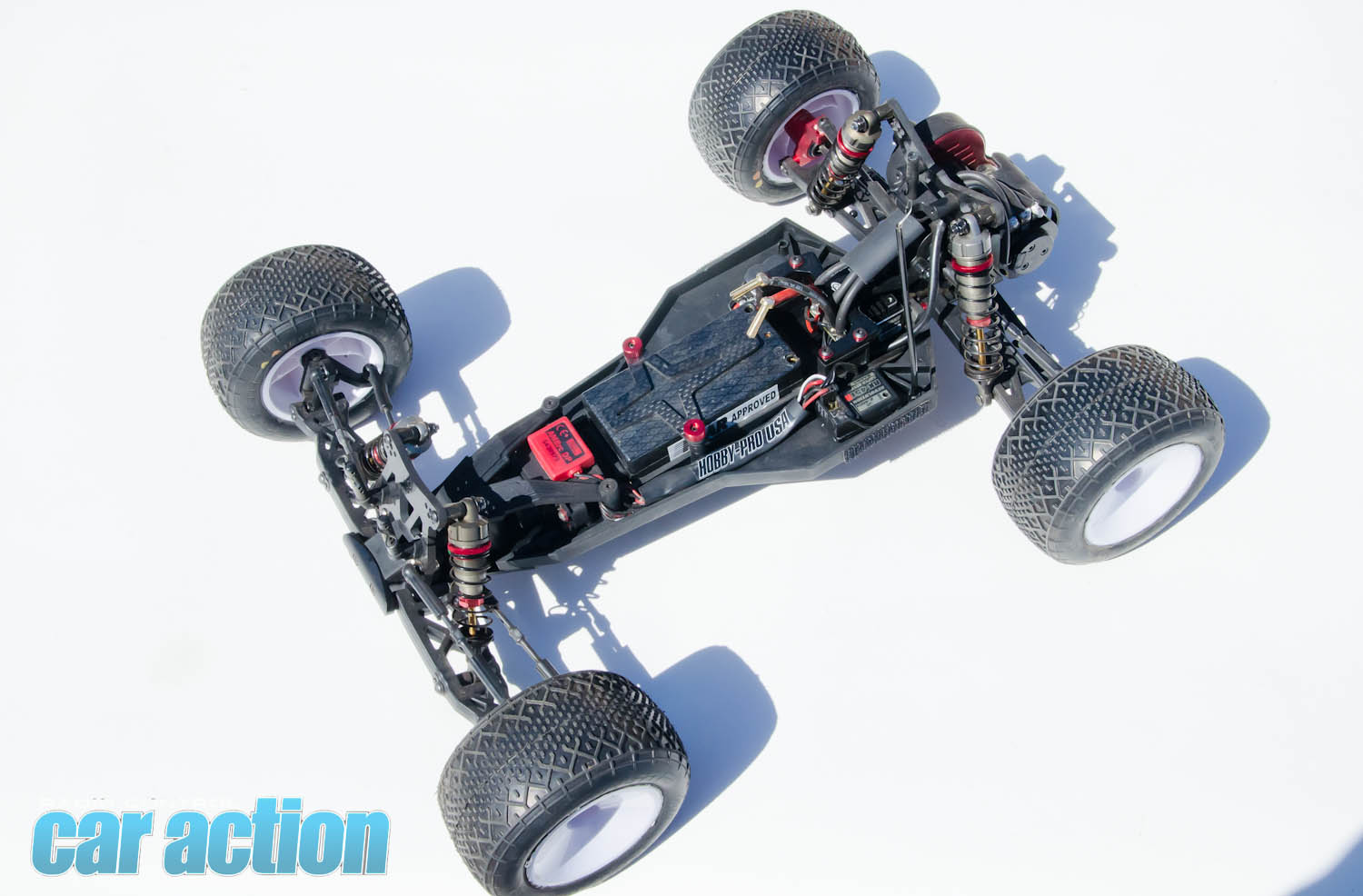 Based off of the PR-S1 buggy and outfitted with red anodized goodies galore, the PR-ST1 is aimed squarely at the resurgent Stadium Truck class.

When Serpent signed multi-time ROAR Electric Off-Road National Champion Mike Truhe for the 2014 season, it was obvious that they’d be looking to break into the electric market. With a competitive SRX-2 2WD buggy platform in rear- and mid-motor configurations available, Serpent is next tackling the 2WD short course class with the Spyder SCT-2 that Mike Truhe drove to an A-Main finish. 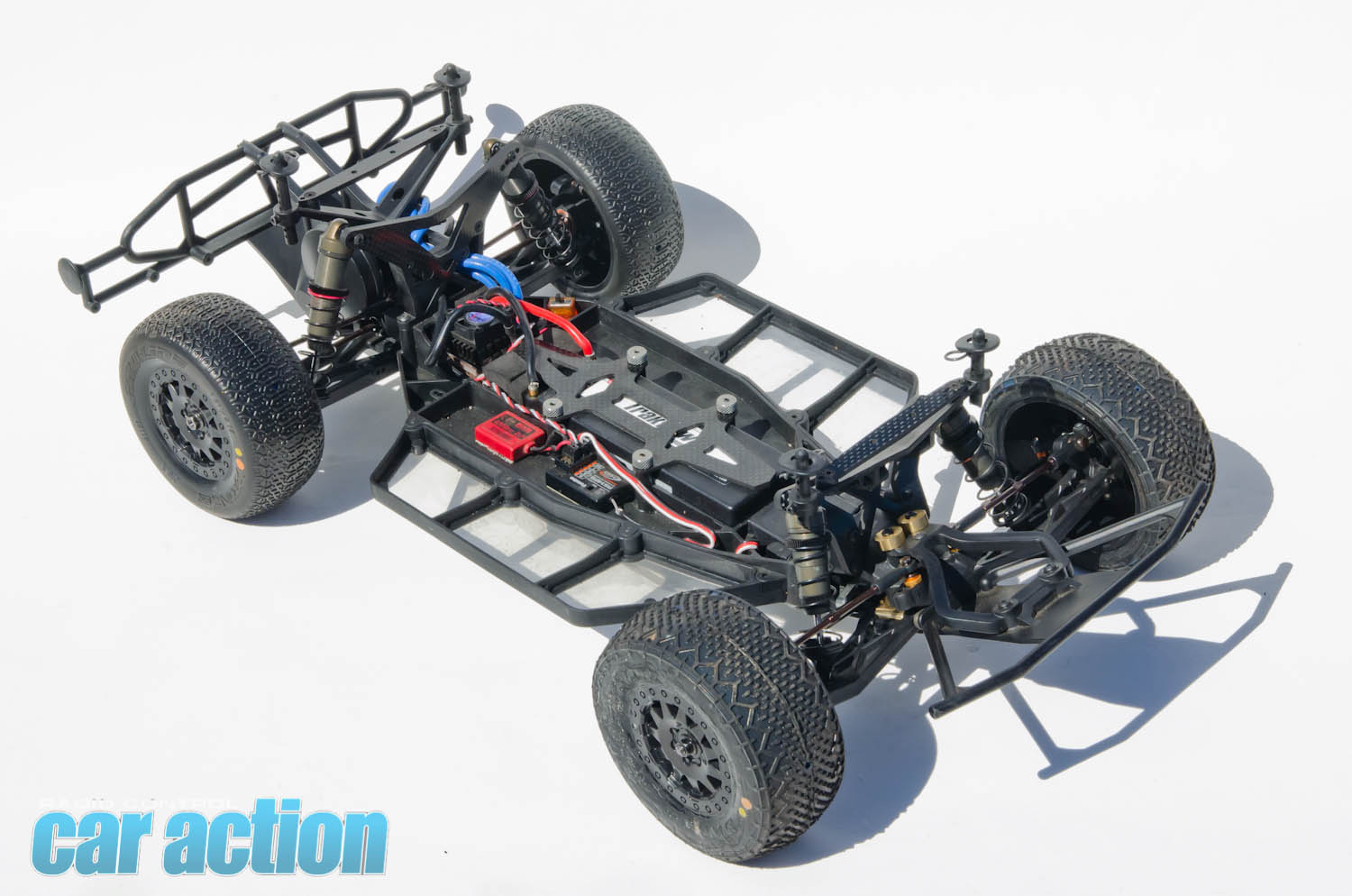 Aside from the trick carbon fiber shock towers, check out the Lexan ‘wings’ that bolt to the side nerf bars! 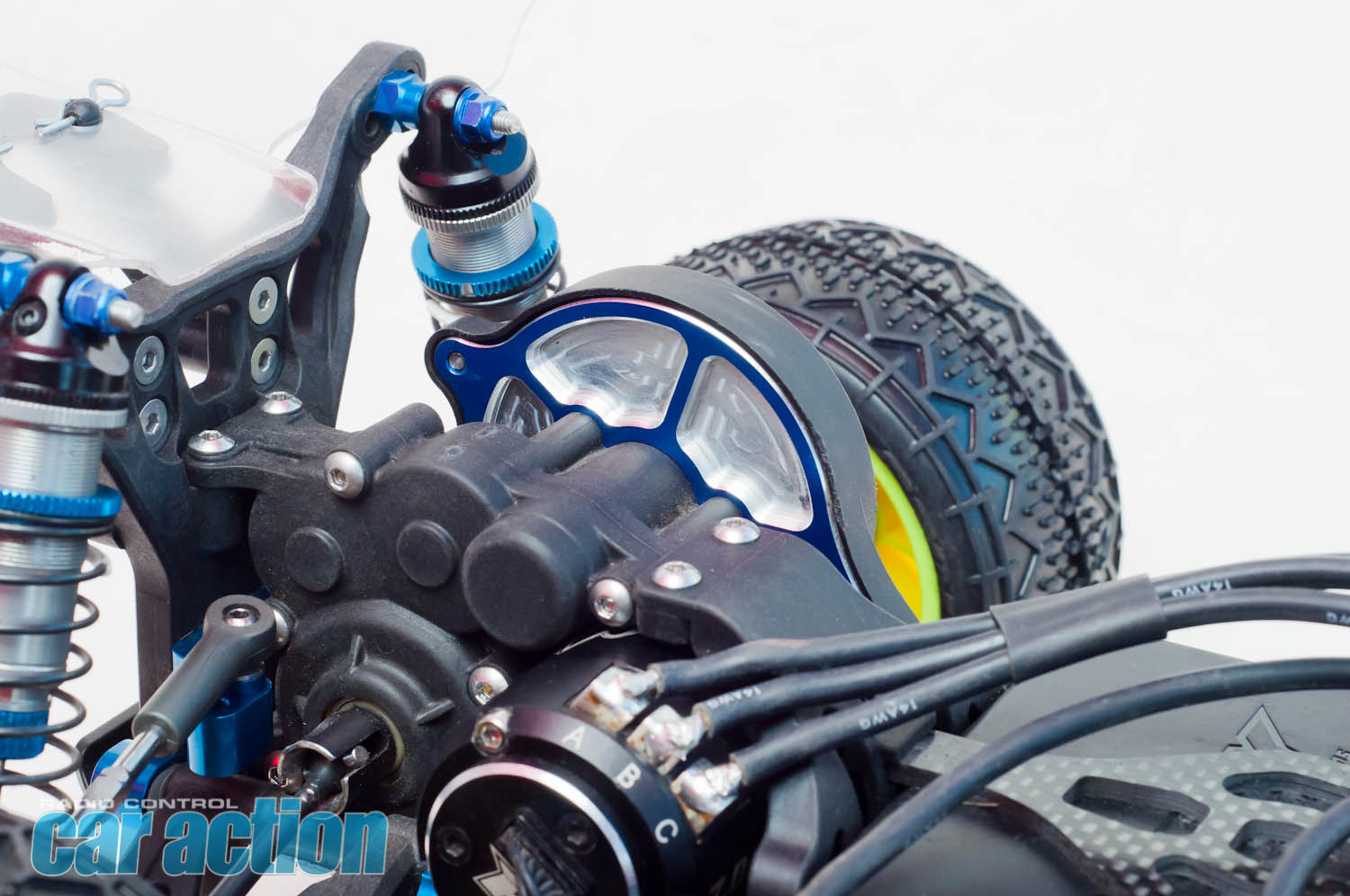 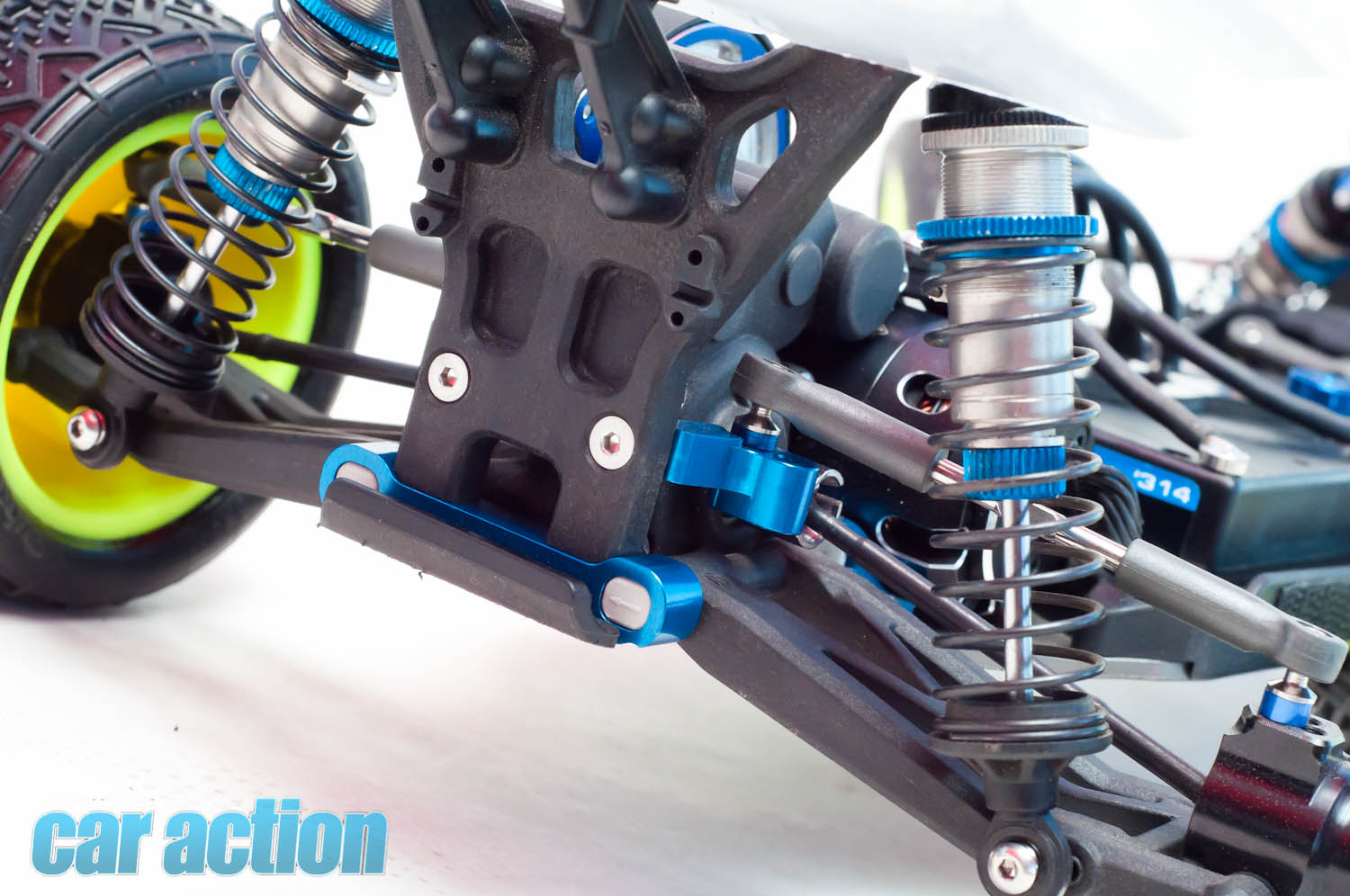 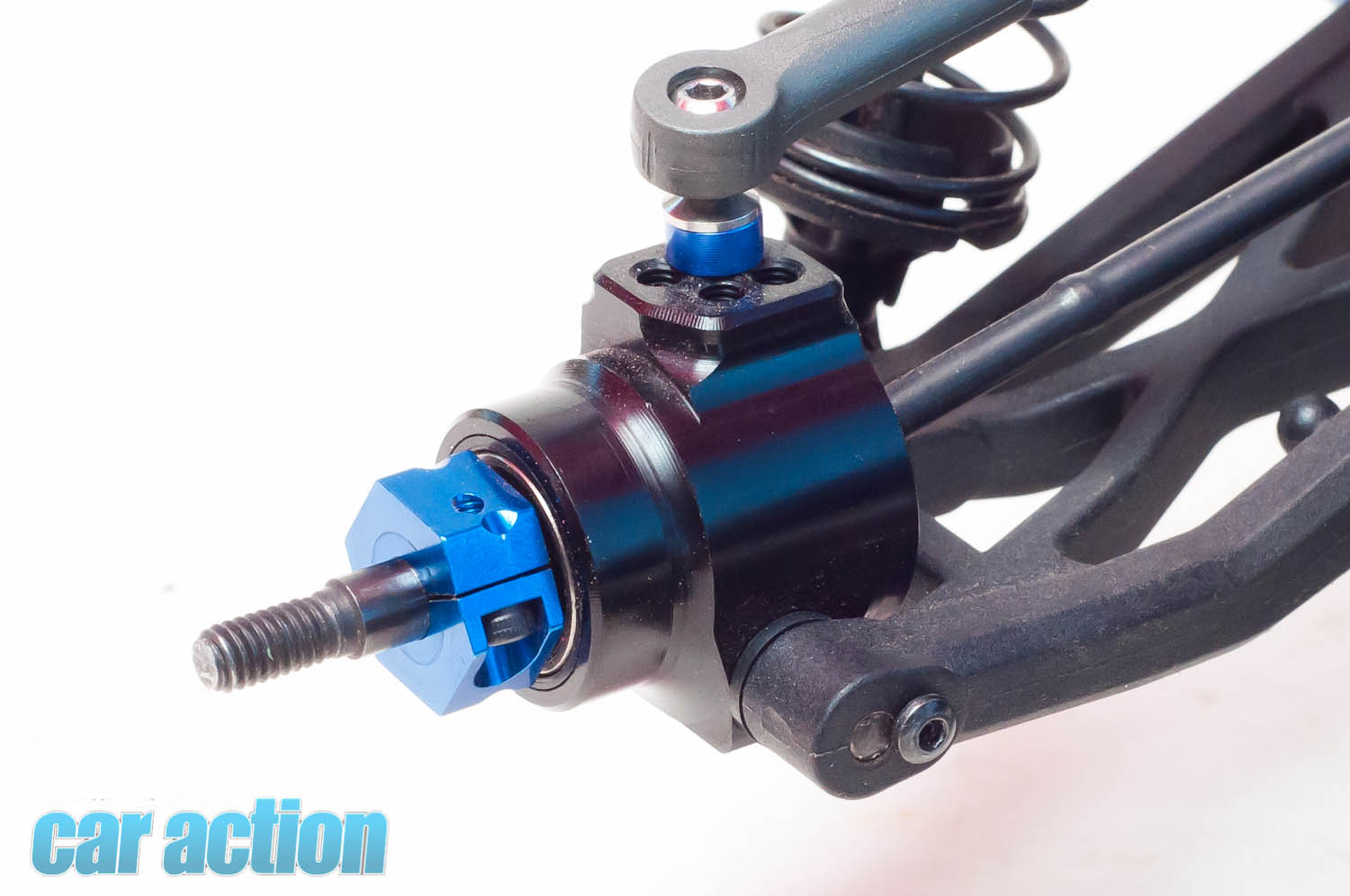 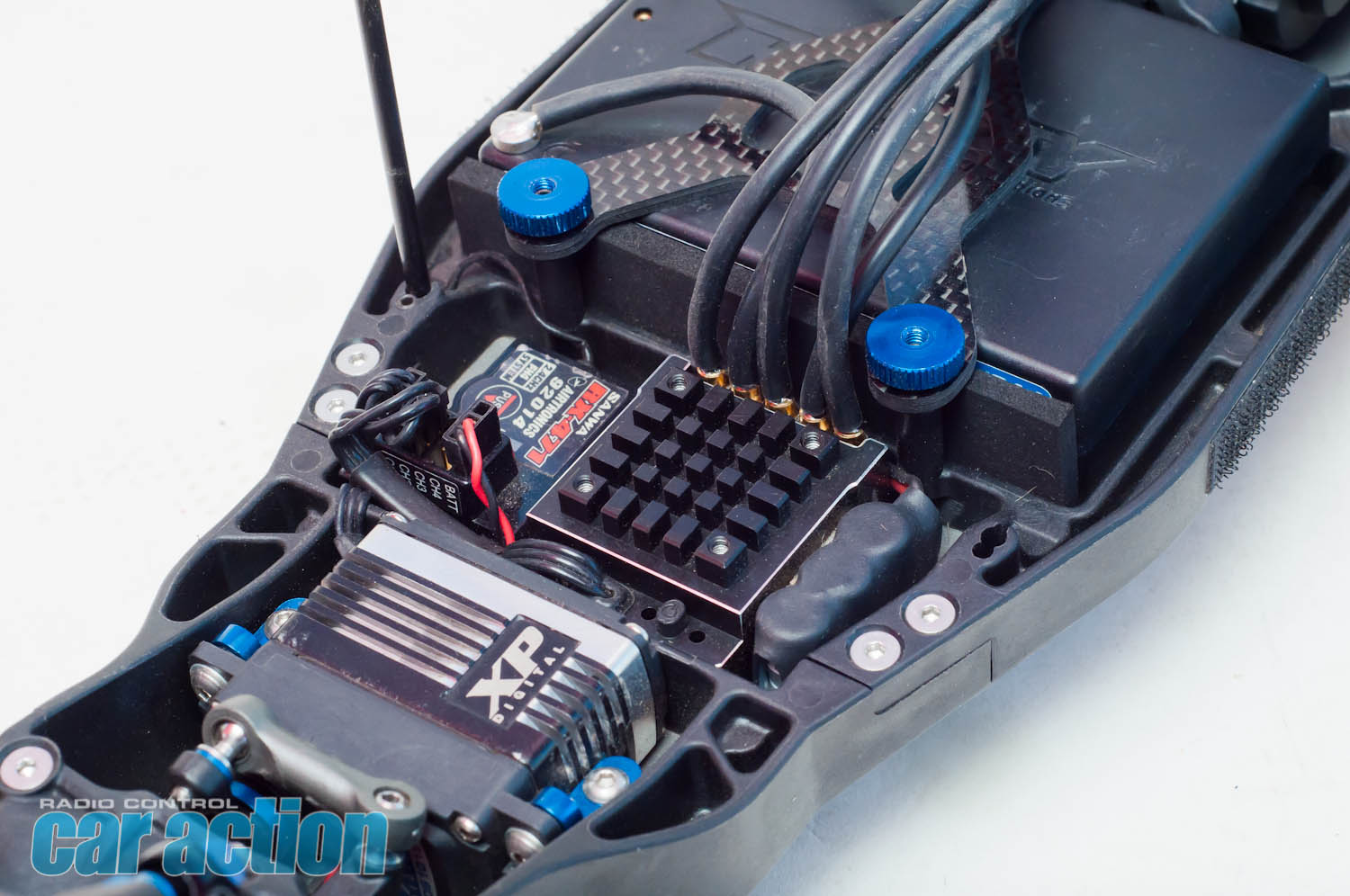 Reedy’s speed control still isn’t ready for public consumption, and in fact hasn’t been officially named – though we have heard the name “Black Box.” 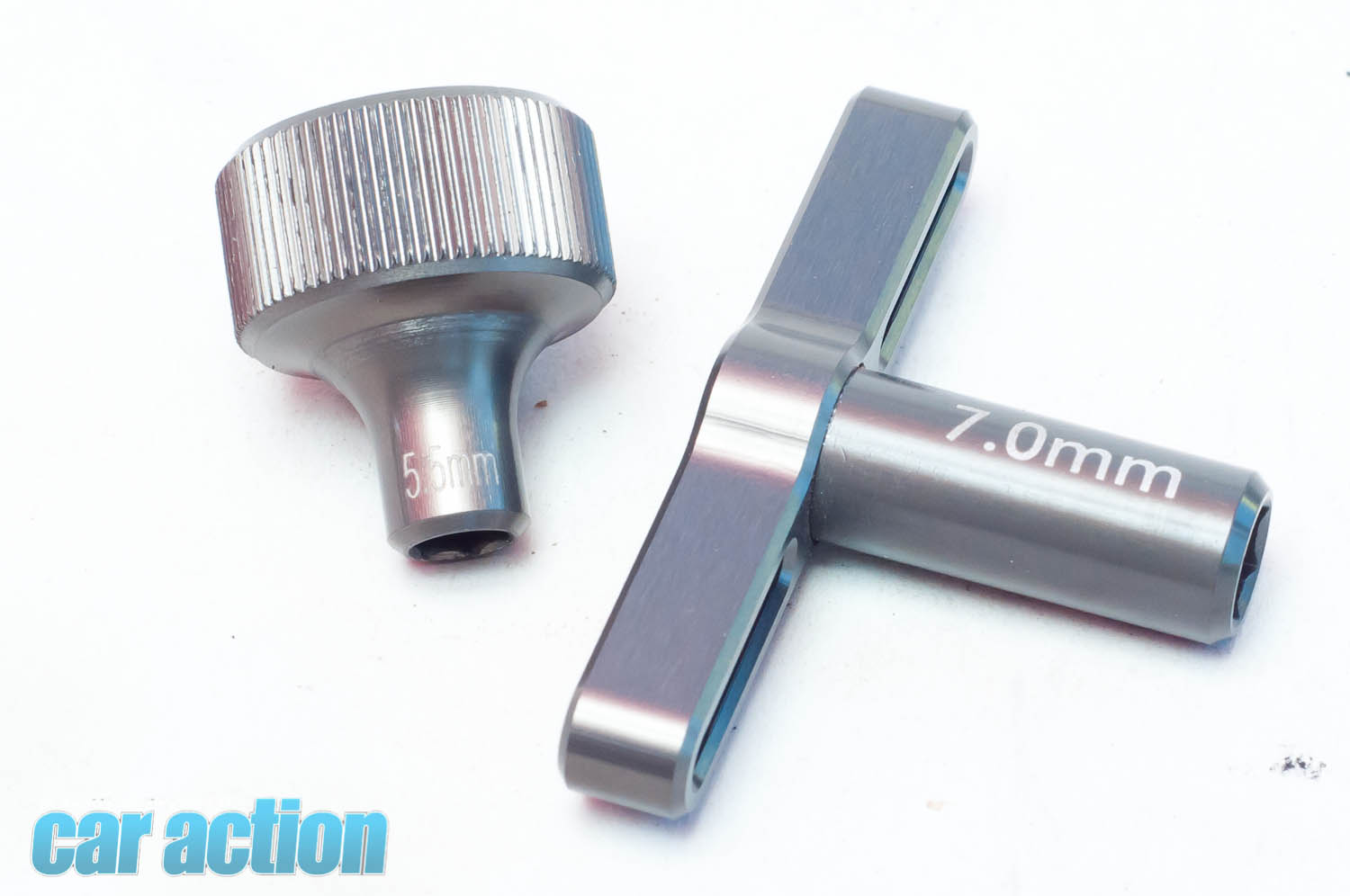 Among the most interesting models in Hobbico’s large display in the pit area of Scottsdale R/C Speedway were two updated Team Durango racing buggies, each outfitted with an assortment of Team Durango’s aftermarket hop-ups to show what all is available for the 2WD and 4WD platforms. 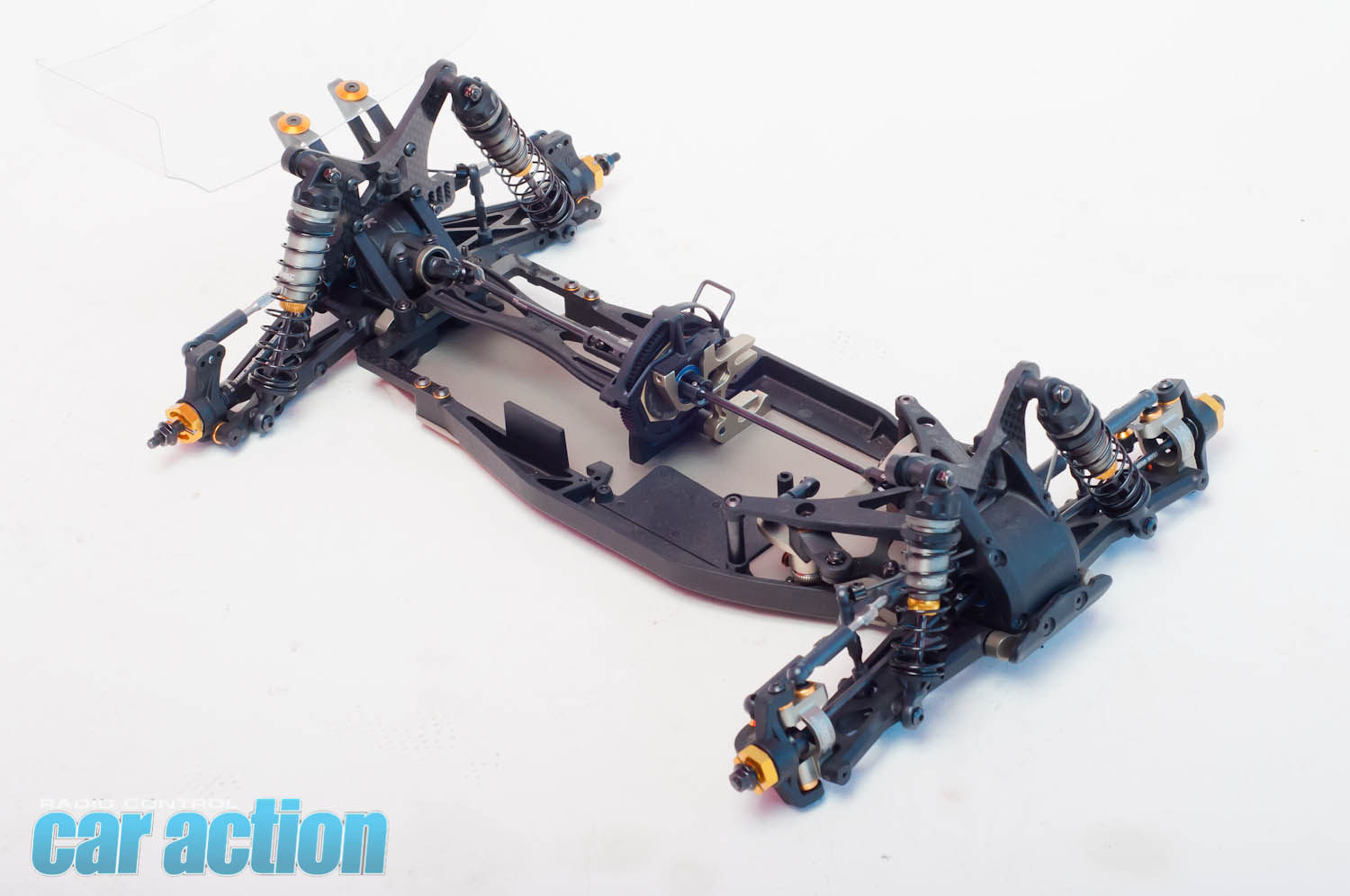 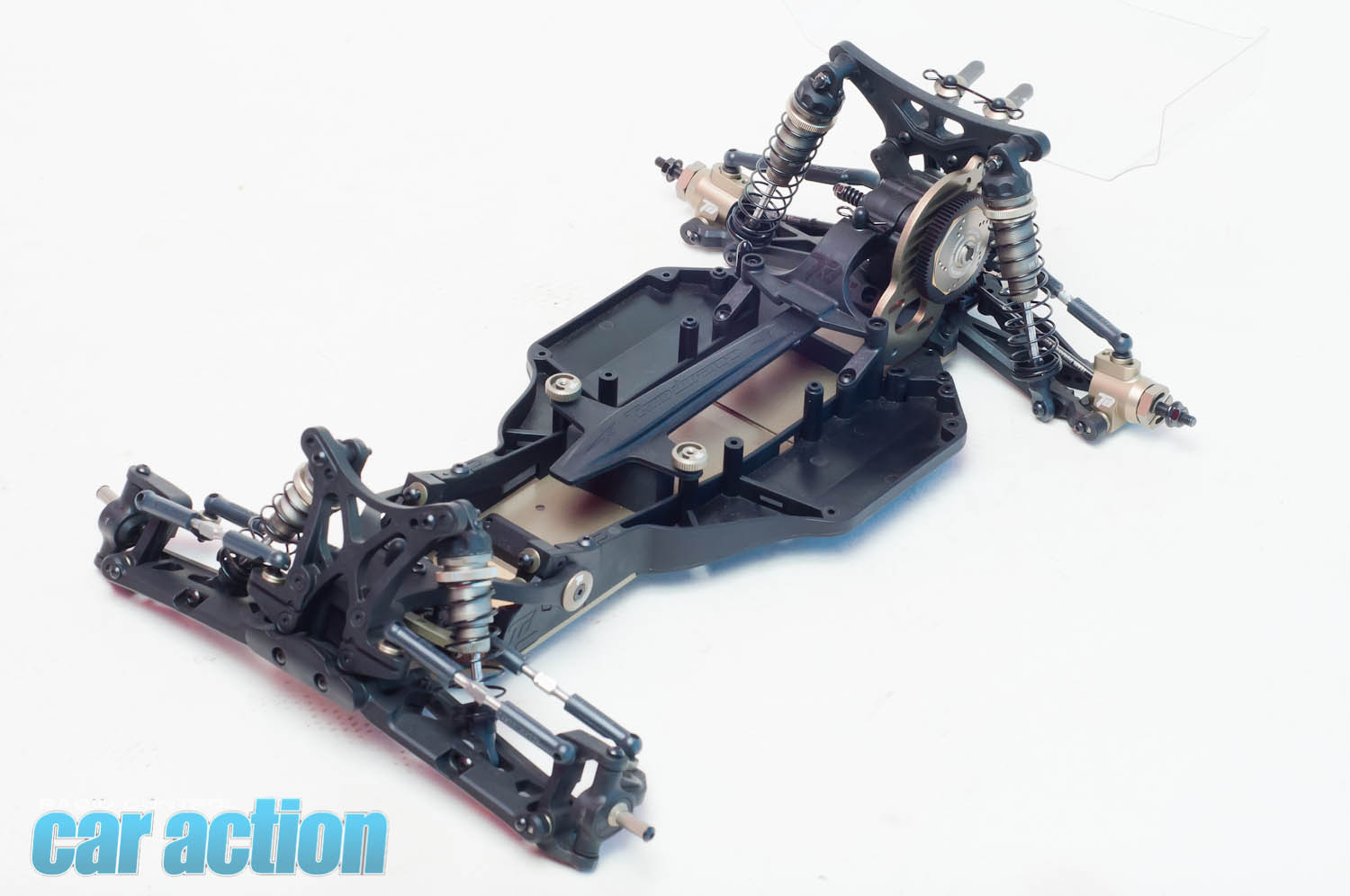 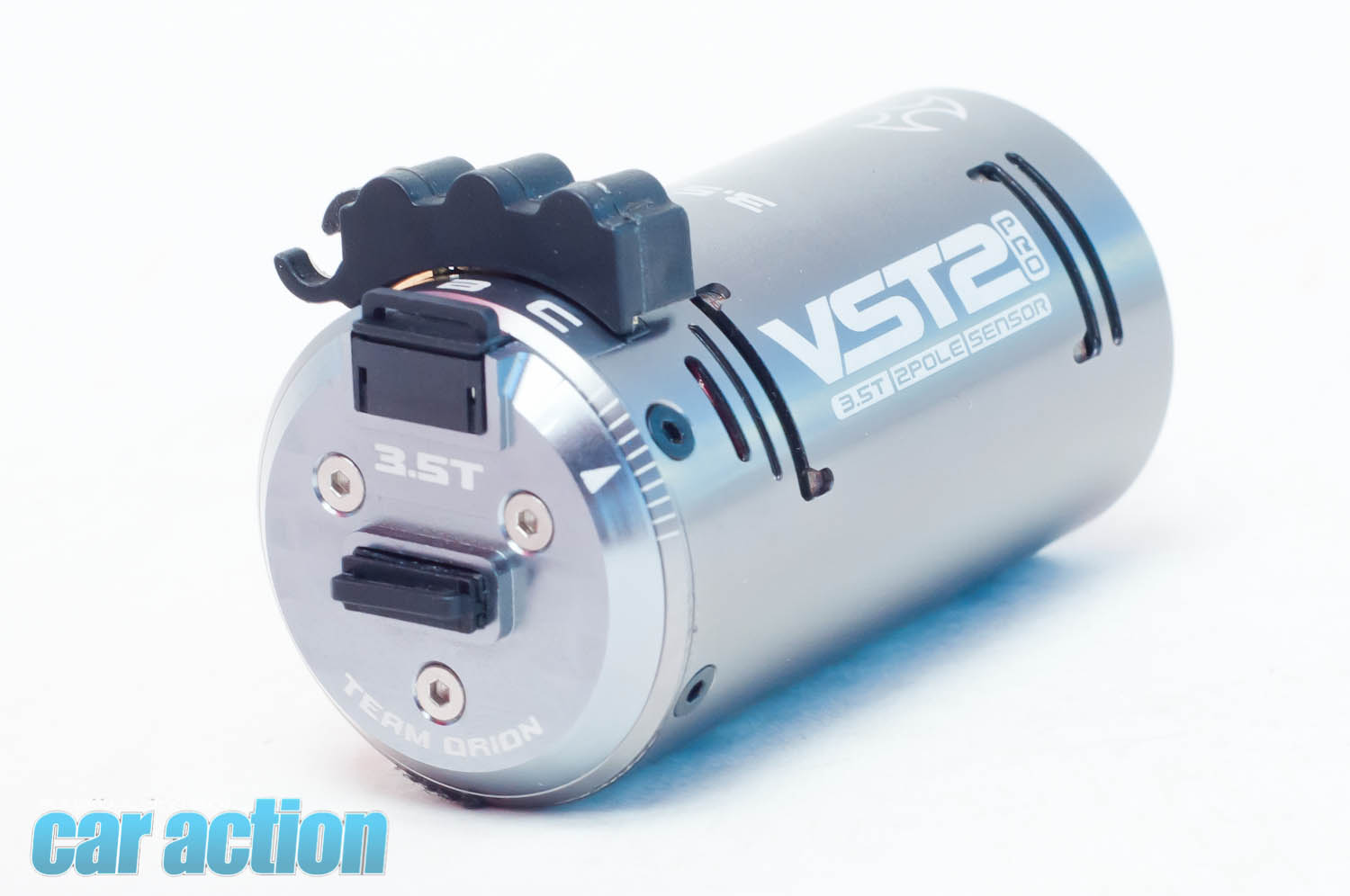 Team Orion’s new VST2 550 series motors carry the same innovative features from the 540-size VST2, like the multiple sensor port options on the all-aluminum endbell and can, but in a larger size that’s perfect for 4×4 short course trucks. Dakotah Phend used the VST2 550 to win the 4×4 SC class at the race! 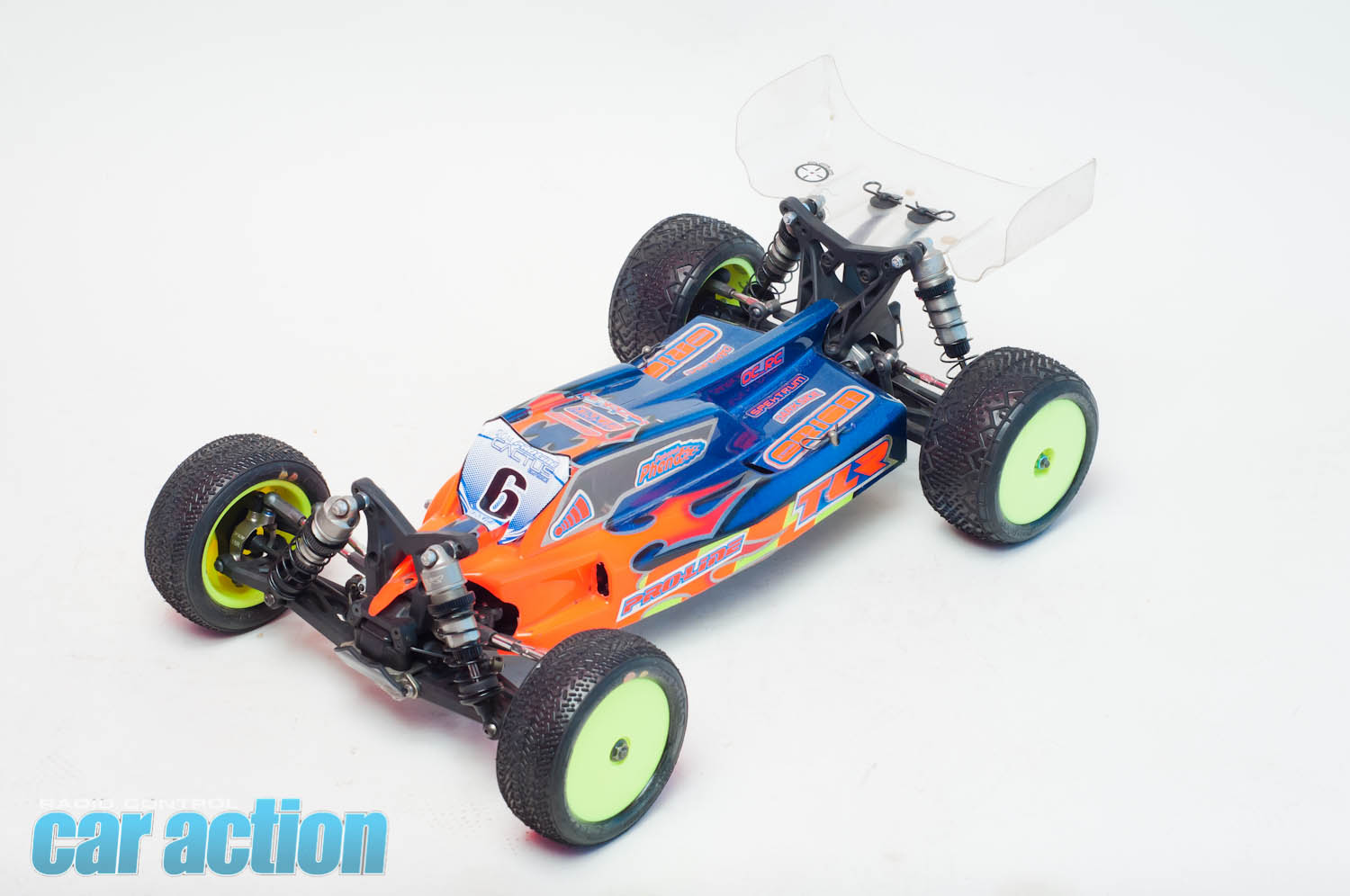 TLR’s new radically cab-forward body for the 22-4 matches the similar design they released for the 22 2.0 earlier this year. 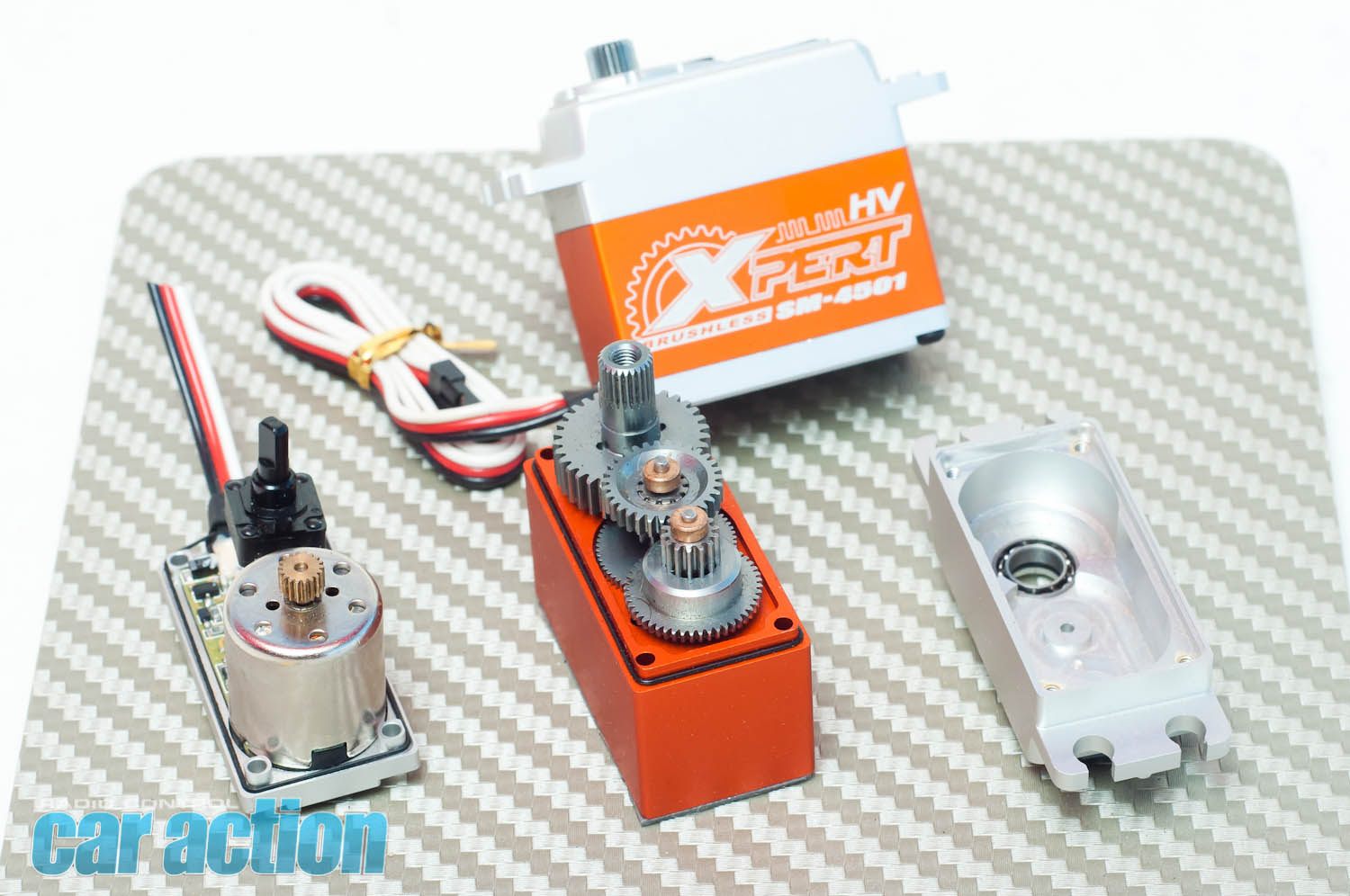 Viper recently announced that they’ll be bringing the Xpert line of servos into the U.S. and displayed them proudly in their booth at Cactus. Here’s the top-of-the-line model with an all-aluminum case. 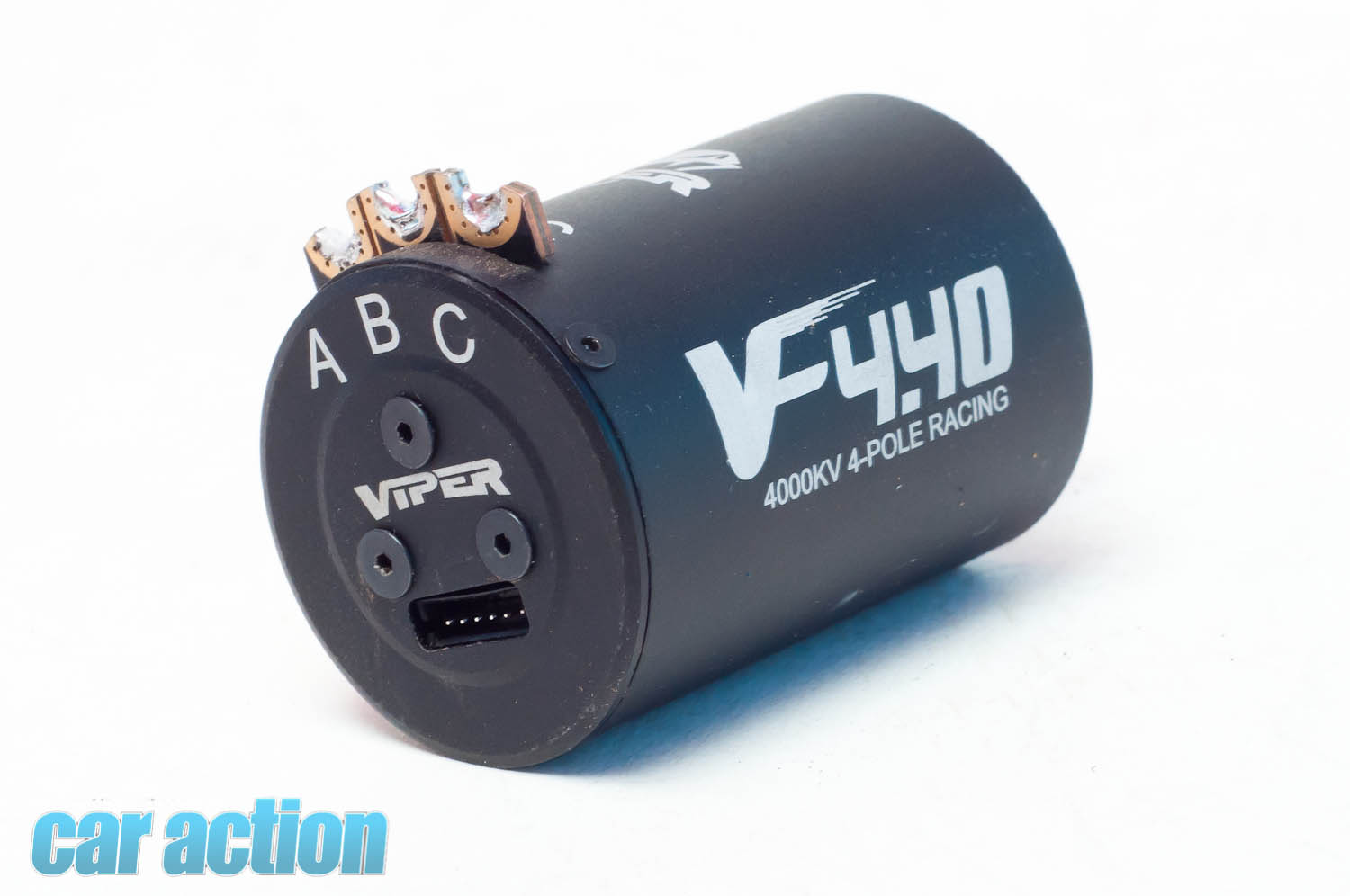 Viper’s new V4.40 motor is the brand’s answer to the stress of the 4×4 short course class, with a 4-pole design for increased torque to motivate the heavy power-sapping big rigs! 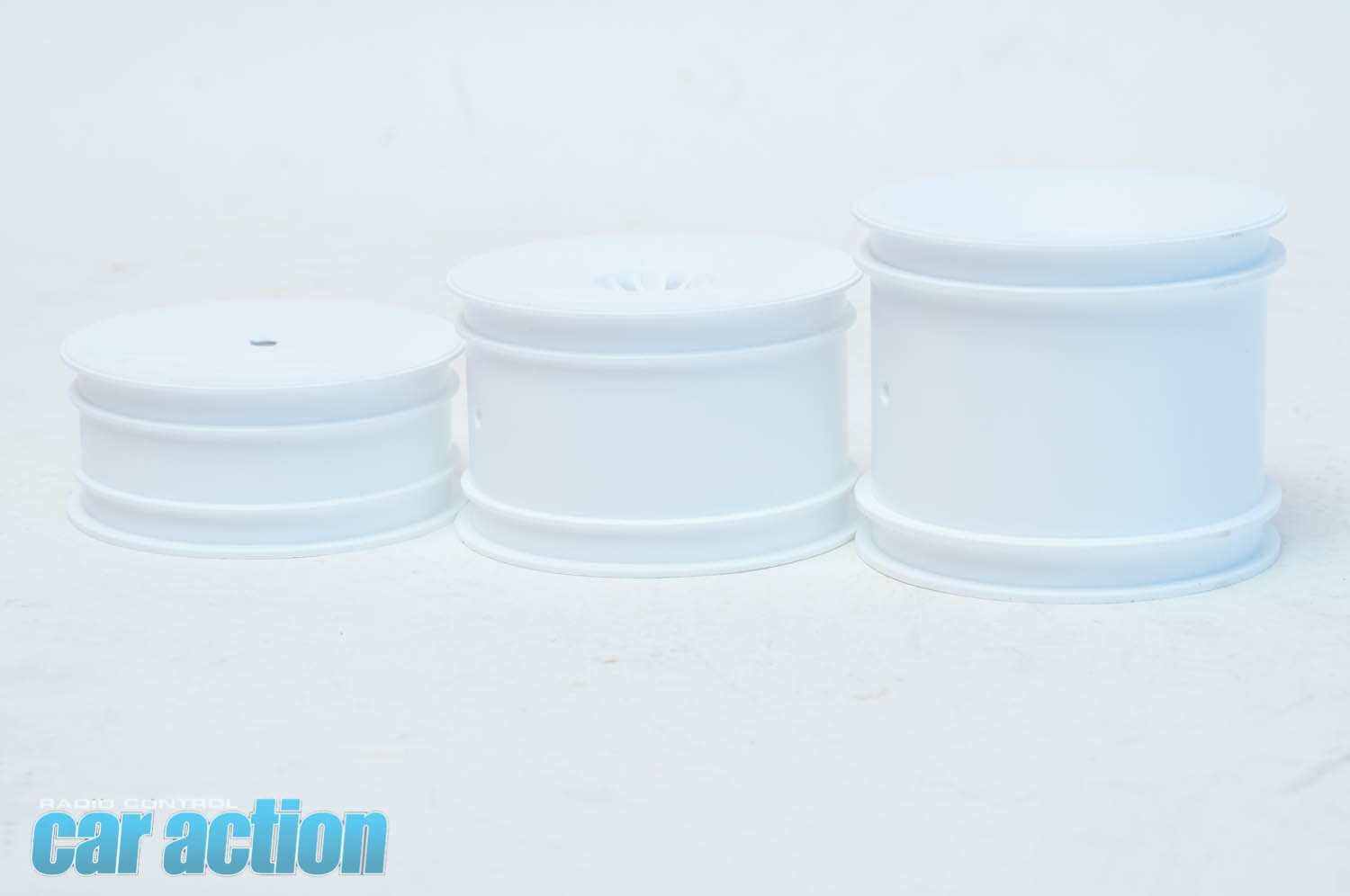 If you read our race report from Monday you already know who won all five premier racing classes, but here’s your chance to watch how it all went down. After the end of the final main events for each class is an exclusive video interview with the division champion!

Replay of A3 and Jared Tebo interview

Replay of A3 and 3rd place finisher Chris Wheeler interview

Replay of A3 and Ryan Maifield interview

Replay of A3 and Dakotah Phend interview