Another year another 12 magazines and boy does it feel like a lot more! I suppose it actually is by the time you figure in our four Short Course issues, Pro Racer and of course the Buyer’s Guide, all the video and web stories and who could forget all of your questions, emails and Facebook messages. But at the end of another 365, I have to say from all of us here, that we’re honored to have you with us. Our treat to you on this New Years  is the 13 most popular stories. Some are newer and some are timeless but regardless of what you want to call them, these are the most-viewed that we brought you this year, just in case you missed anything. Happy New Year! 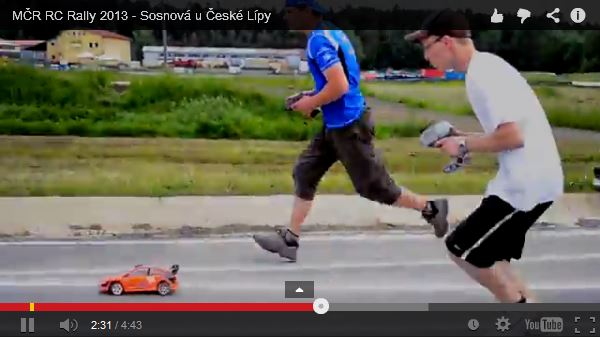 Hobby King Harlem Shake– None of us made it through 2013 without seeing a Harlem Shake video or 63, especially thanks to our friends at Hobby King

RC Situation– We met a new hobbyist this year. He tells us he’s been on television! 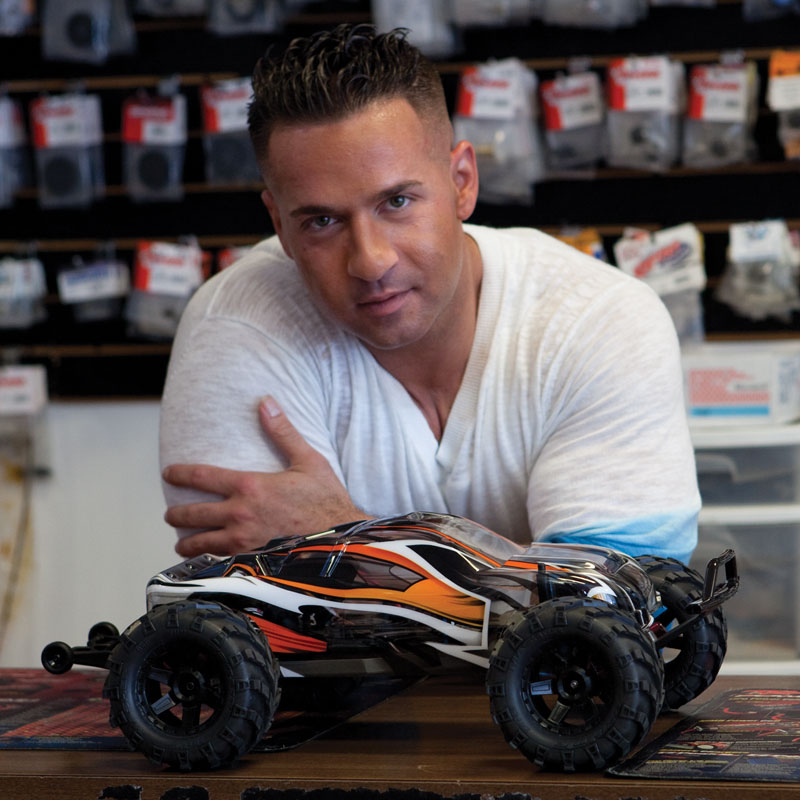 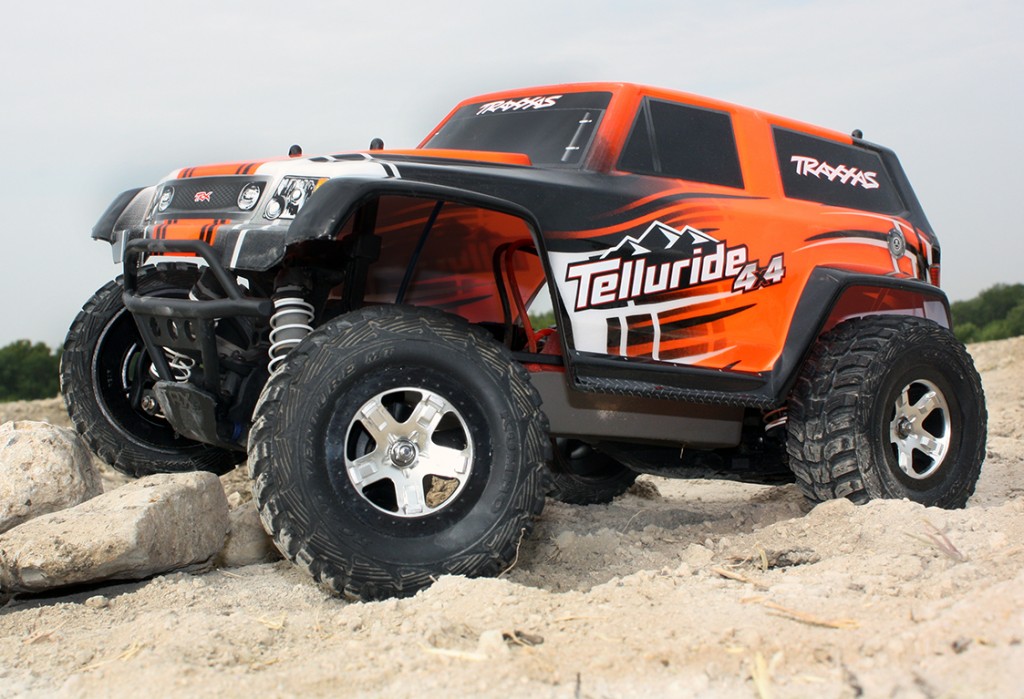 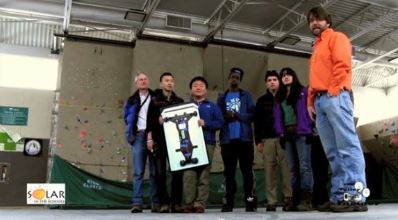 LaTrax Rally– Pete retuned to RC Car Action and LaTrax returned to RC… and we brought you the exclusive on both!

Horizon Hobby Launches Vaterra– Who could forget this ominous video teaser? Vaterra launched early this year with a massive line of “Adventure Driven” vehicles including the Glamis buggy and Twin Hammers rock buggy. 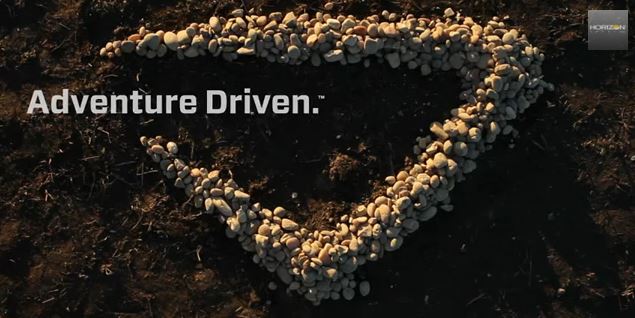 Pro-Line Pro2 Kit– Pro-Line, famous for some of the world’s best RC accessories stunned us all this summer when they released their first ever kit, the Pro2 Short Course Truck. 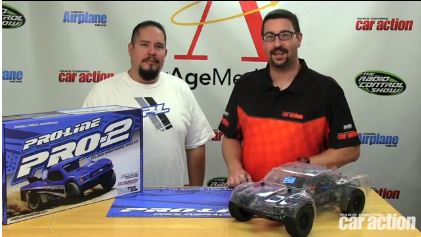 Team Associated B5 and B5M– After over a decade of domination, the A-Team releases an entirely new 2WD buggy.

LaTrax Alias– Building on the release of the Traxxas DR-1 and QR-1 copters, LaTrax released the first “car guy” friendly quad-copter, the Alias. 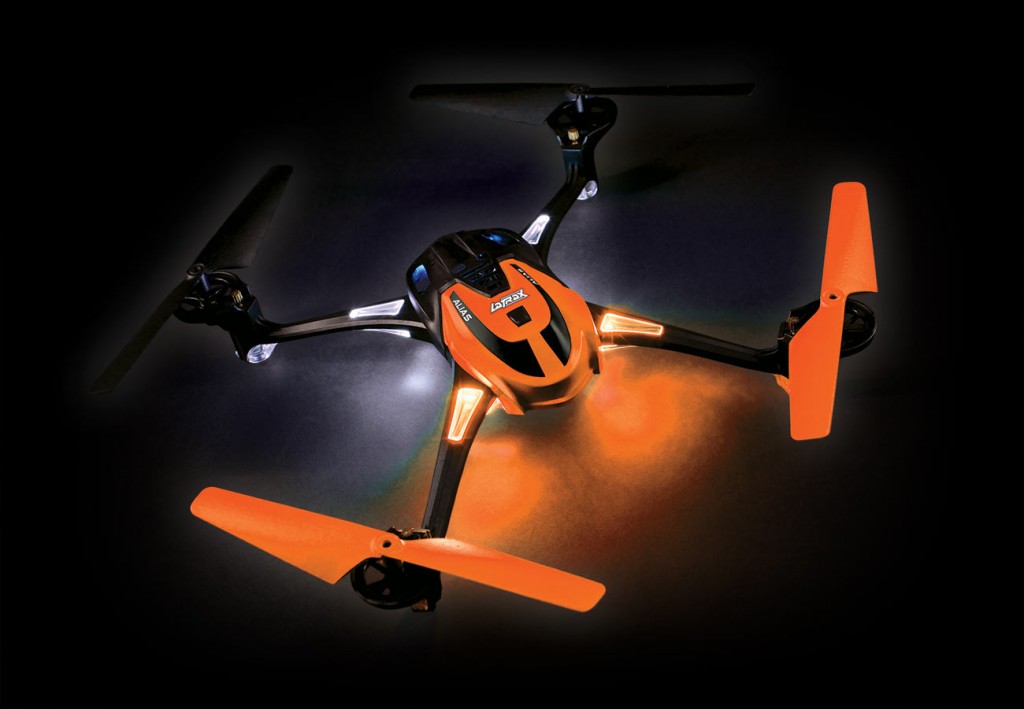 Spektrum releases Active Vehicle Control– RC is getting more wild by the year and if this year showed us anything is that Spektrum’s AVC stability control system is a peek into the future of our hobby. 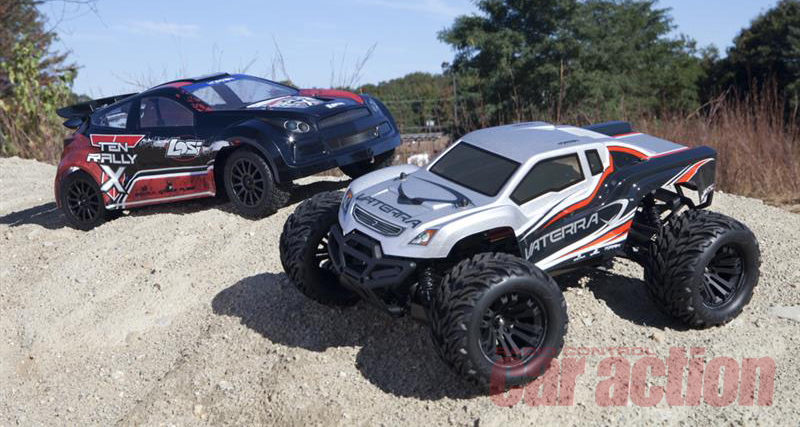 Team Associated rereleases the RC10– There’s just not enough room for exclamation points to show how excited you all were about the rerelease of the RC10. The legendary car that re-molded off-road racing returned… and sold out in a matter of days! 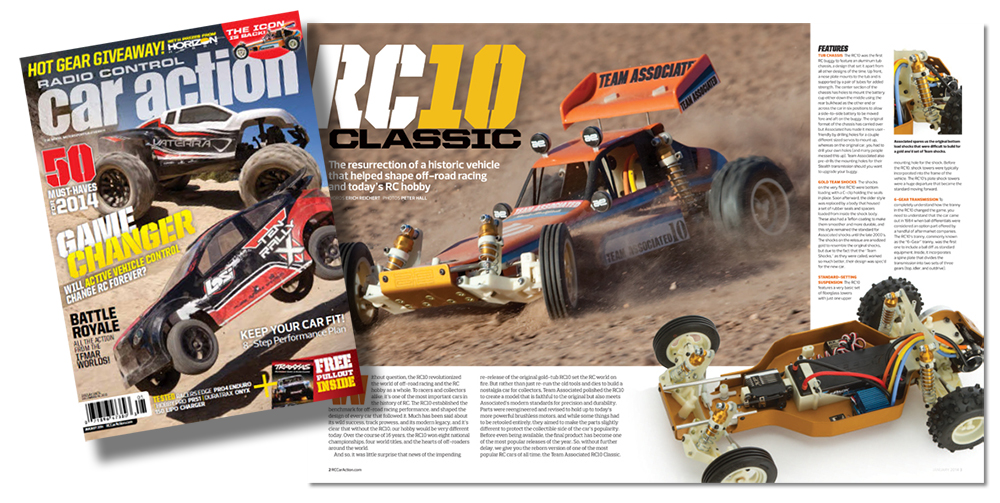 Nic Case sets RC record at 184mph– We don’t even now how this is possible but Nic Case destroyed the record books this year by laying down a 184mph pass with his Bullet speed run car and we were nothing short of stunned! 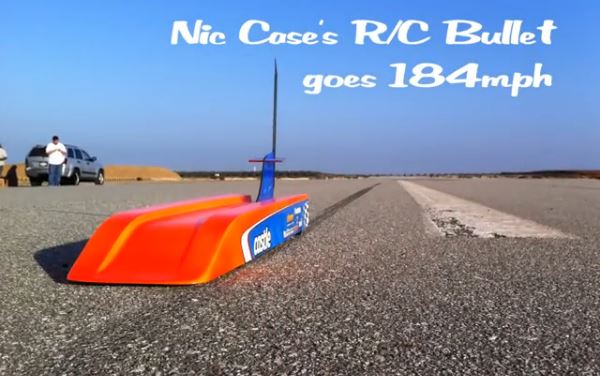