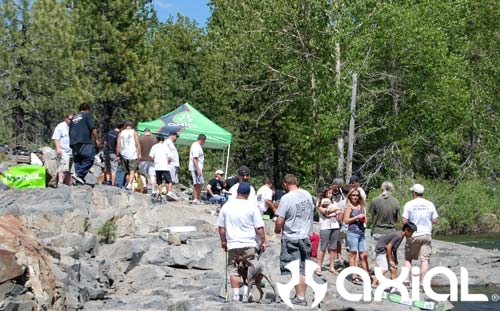 Axial’s West Coast Championship series converged in Cisco Grove, California where the top crawlers competed for the overall championship. Drivers had to either compete in one of the AWCC events or finish in the top 20 to make the finals. In other words, no one had a free ride to the finals. After a grueling qualifying process of sorting the top drivers, only the best drivers competed in the final courses to determine a winner. The courses were challenging for the drivers in an effort to crown just one champion in each class. Congratulations to the winners.

For more information about the Axial West Coast Championship, check out http://axialracing.com/wordpress/2010/07/08/2010-axial-west-coast-championship-finals/