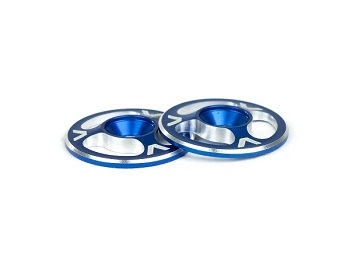 Triad Wing Buttons were designed after the success of our other 8th and 10th scale lineup. Coming in at 0.3g each (half the weight of our current 10th button), they are easily the lightest metal button on the market. But we didn’t stop there because we added nice silver highlights and laser etched our logo to make them even more desirable. When it comes to accessories such as wing buttons and wheel nuts, we k racers like to customize for their personal paint schemes so we are offering these in black, blue, red, green, pink, orange, hard anodize, and purple.
The Triad Wing Buttons are designed for use with an M3 flat head screw which is common on both 8th and 10th scale vehicles. 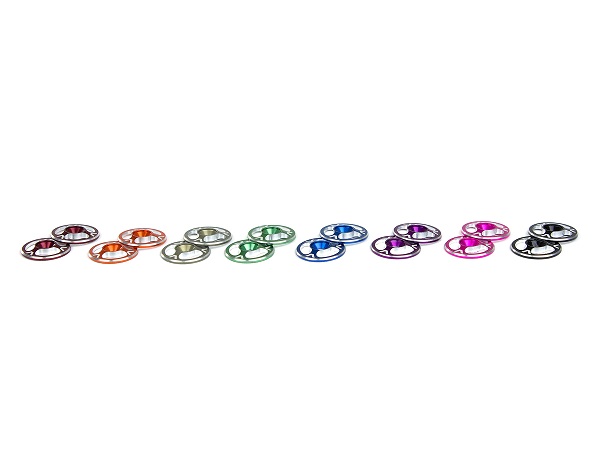 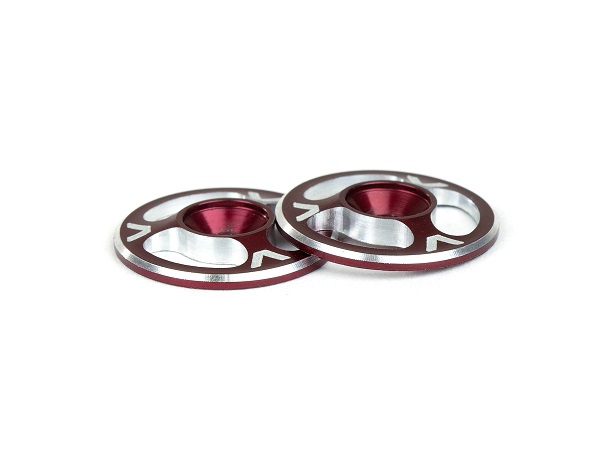 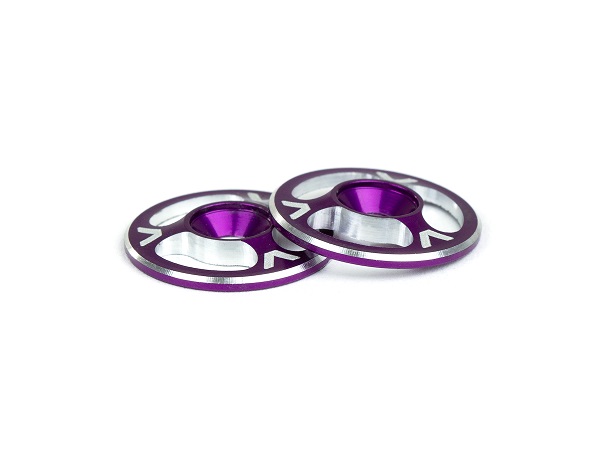 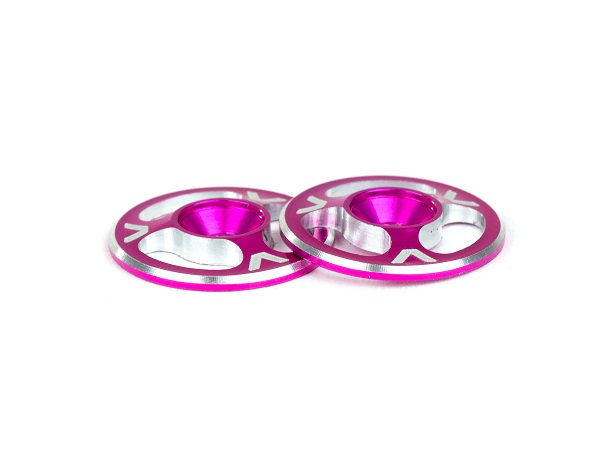 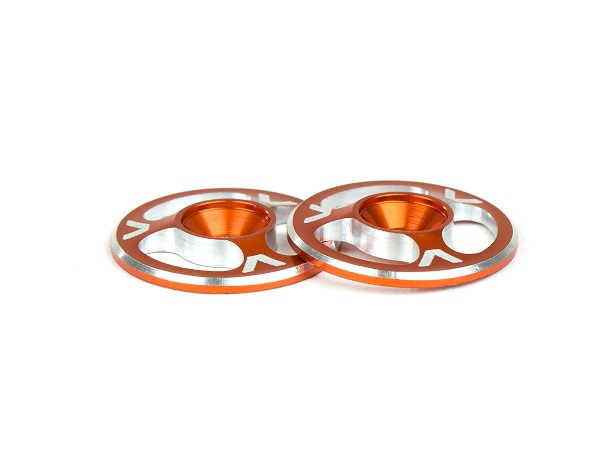 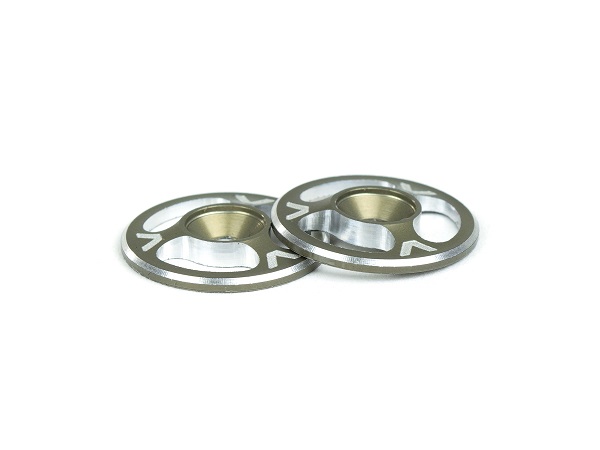 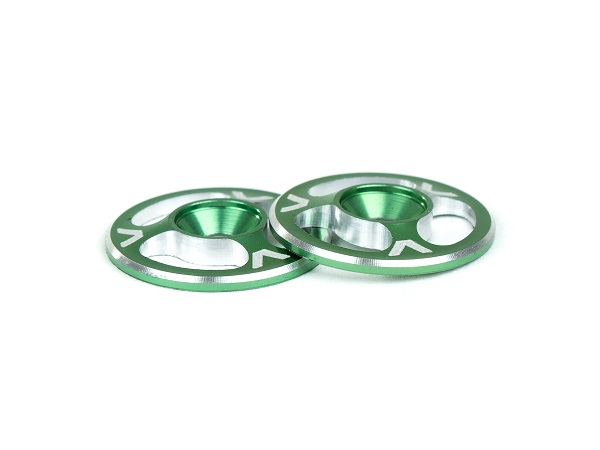 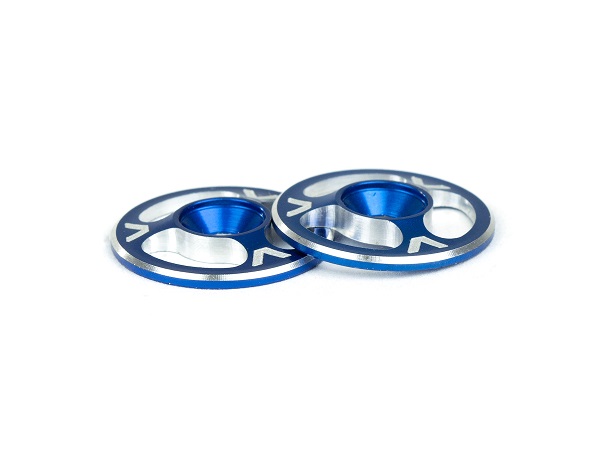 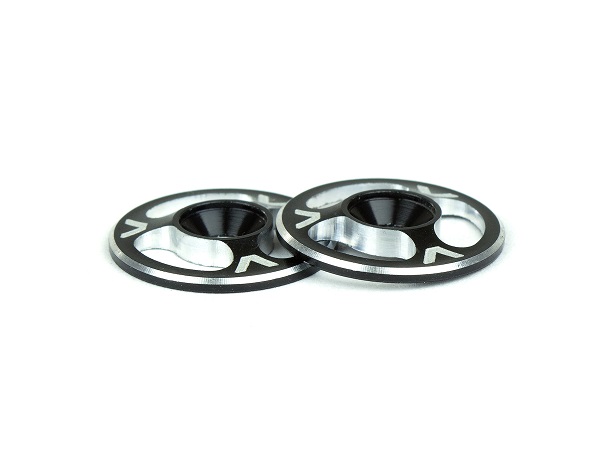