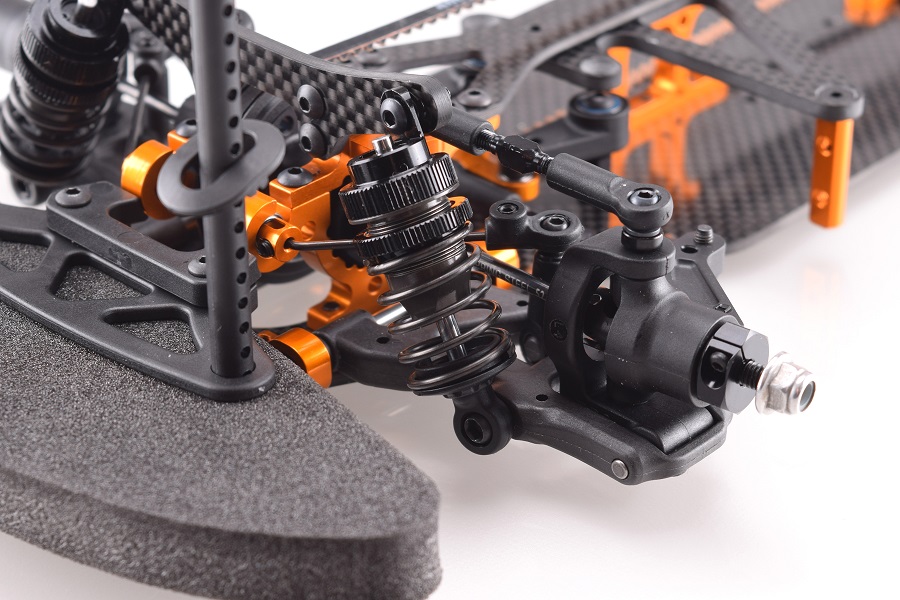 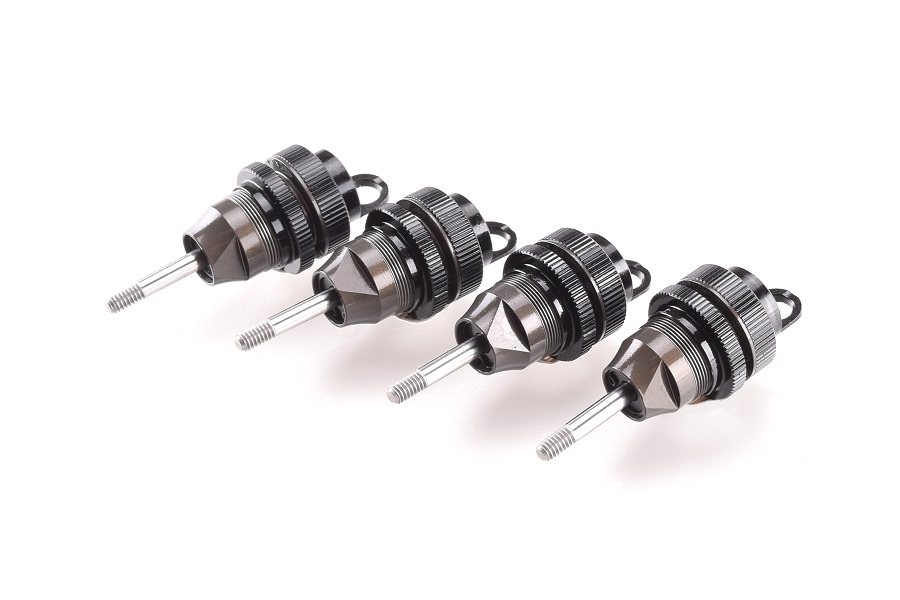 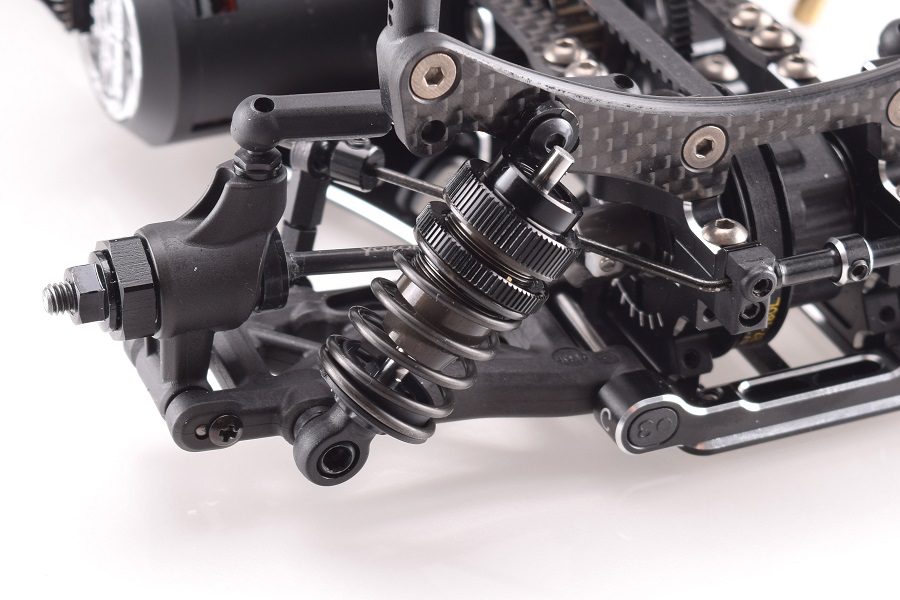 First item which hits the market in the new found cooperation between AME and RUDDOG Distribution has arrived. The T-Shox V2.

The T-Shox V2 has been completely redesigned with 100% new parts but with the same principle using a through going shock rod with 2 guidance shims. A better guided shock rod giving you a more consistent and smoother ride. The piston moves perfectly through the shock body keeping the oil flow perfect during the complete dampening movement.

Perfect zero rebound every time you build the shocks to be sure that all four shocks will be built the same.

The smoothest ride you have ever had with any std design touring car on the market.

RUDDOG is distributed in the US by AMain Hobbies.
Visit RUDDOG.eu
See more posts about RUDDOG 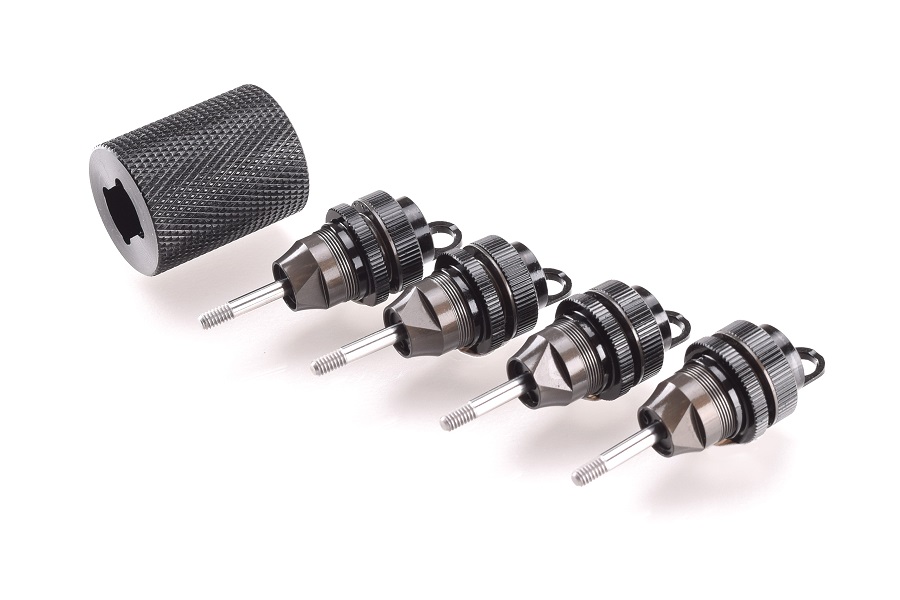 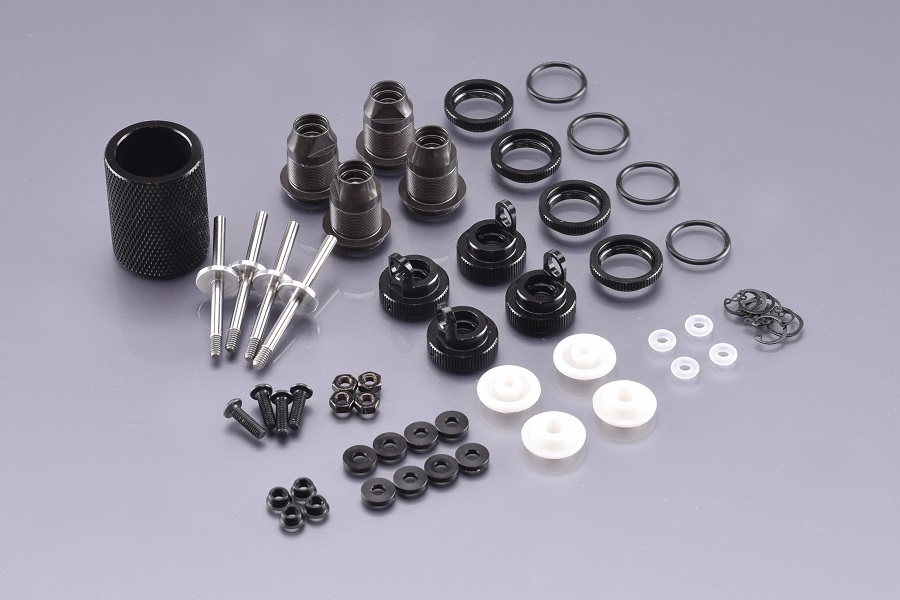 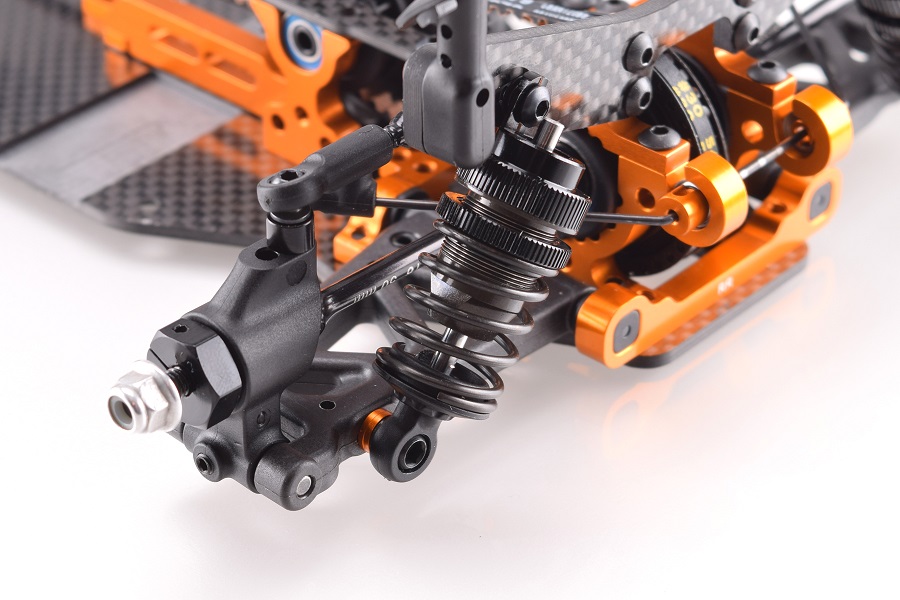 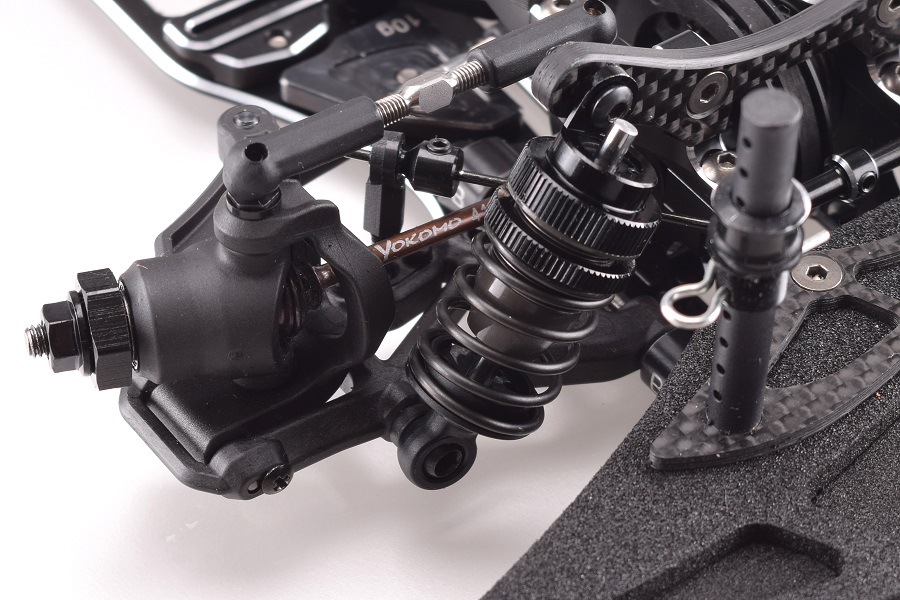