From RUDDOG:
The AME Shock Rebuild Station is a clever tool to arrange your AME shock absorbers while building, maintenance and setup. The compact tool is made of machined, black anodised aluminium and high-quality carbon fibre and it takes up to four touring car shock absorbers – for example while filling them with shock fluid or to let any air bubbles disappear when not using a vacuum pump. The lower alloy parts tray can be used to keep small parts in it during building but you can also empty old shock oil into it during shock rebuilding. The tool is easy to disassemble using a single screw and the compact dimensions makes storing the rebuild station a no brainer.
RUDDOG is distributed in the US by AMain Hobbies.
Visit RUDDOG.eu
See more posts about RUDDOG 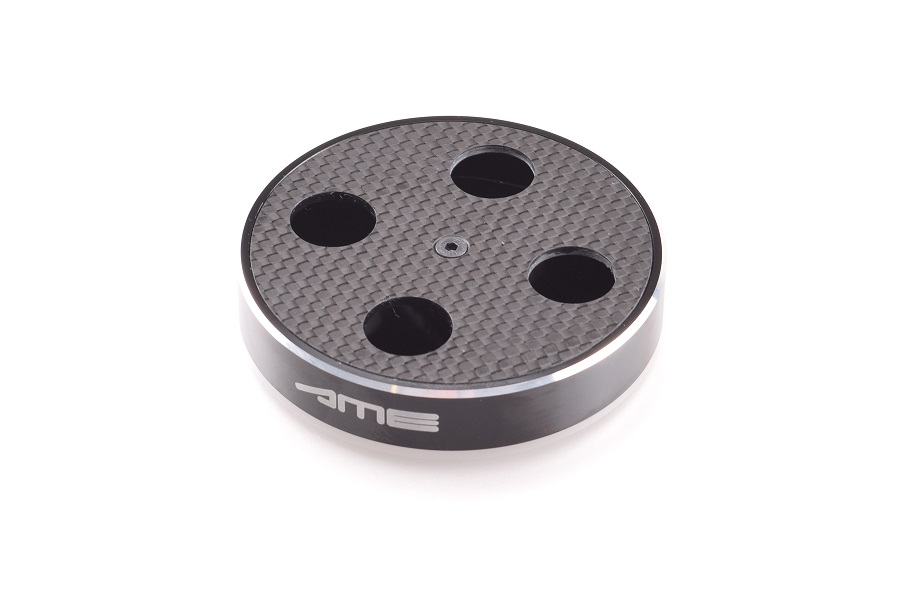 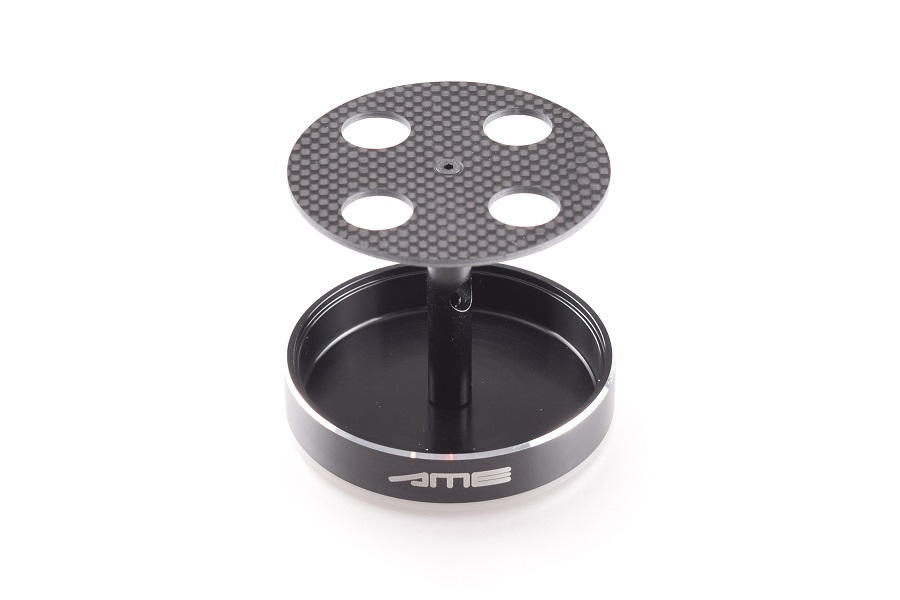 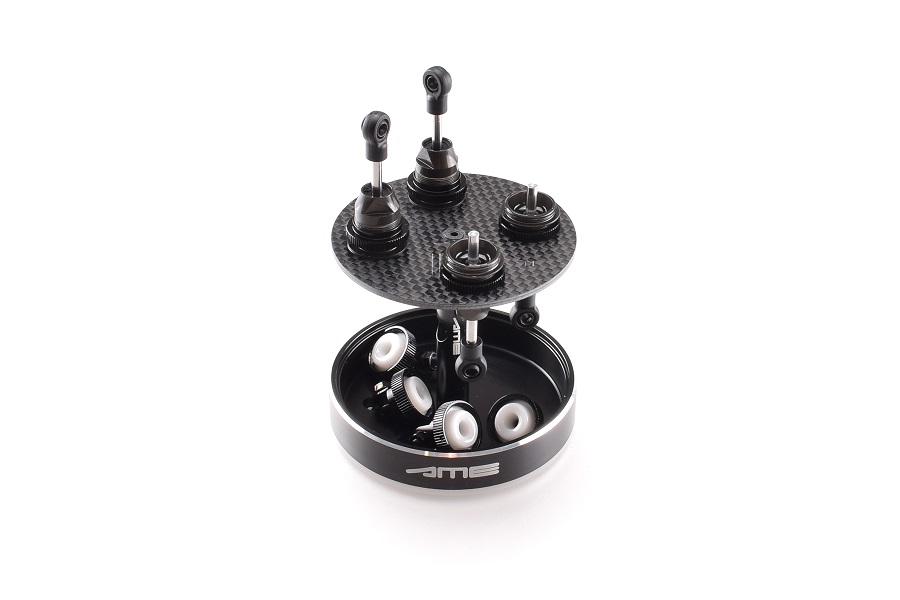