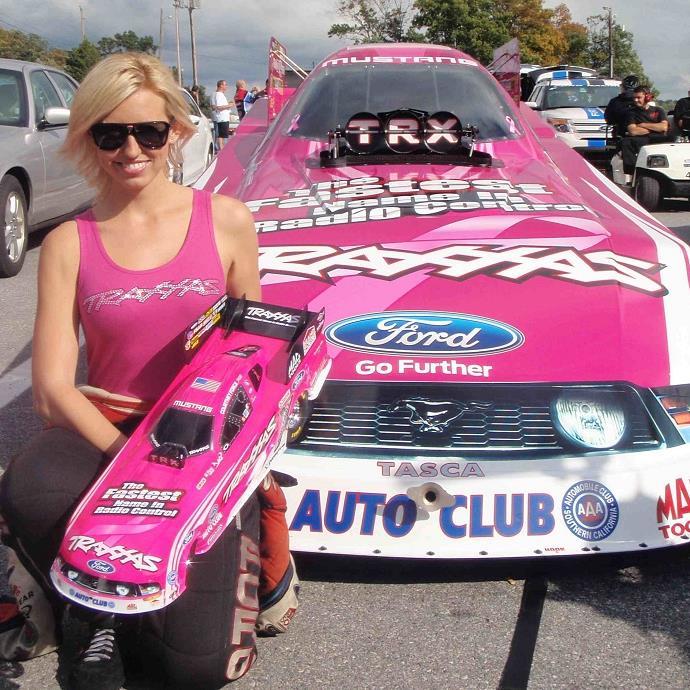 Back in October 2012 we reported on Courtney Force, the driver of the Traxxas Funny Car in the NHRA Mello Yello Drag Racing series, receiving a custom Traxxas model painted to look like her one-off Breast Cancer Awareness race car that she drove at the Auto-Plus Nationals at Maple Grove Raceway in Reading, PA. That car (the big one!) will be on display on the show floor of this weekend’s RCX show at the Orange County Fairgrounds. Force’s car will accompany an autograph signing by 16-year old off-road prodigy Sheldon Creed, who races a Traxxas Pro-Lite truck in the Lucas Oil Offroad Racing Series and competes in the Stadium Super Truck series as well. 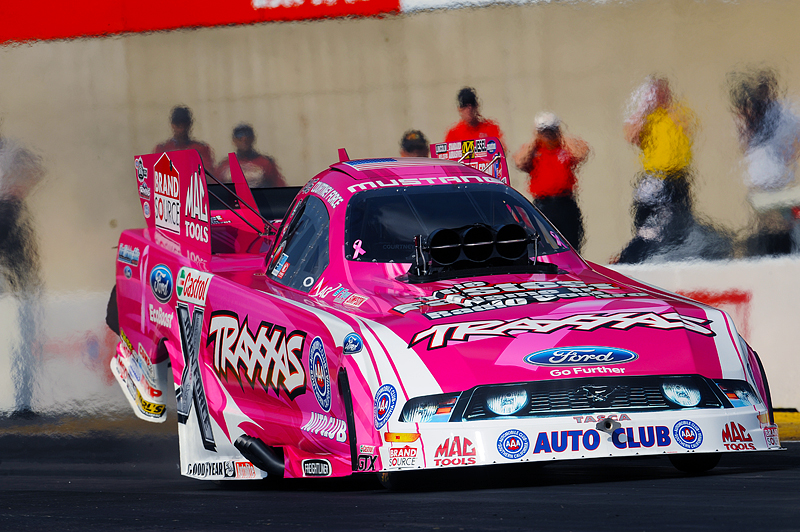 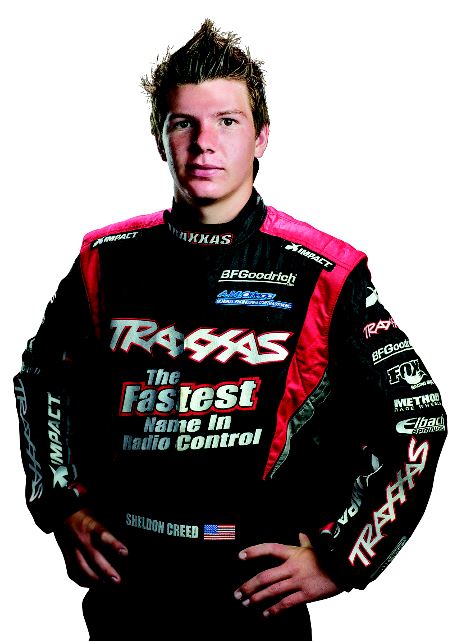 The current Pro-Lite points leader in the Lucas Oil Offroad Racing Series, and sitting in third place overall in the Speed Energy Stadium Super Trucks series, Traxxas offroad racing star Sheldon Creed is one of the youngest racers making a name for himself on a global scale at just sixteen years old. 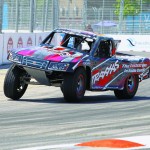 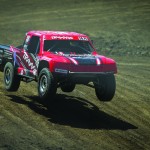 Here’s an introduction to Sheldon Creed, one of the fastest rising stars in off-road racing:

As it turns out, the view of an onboard camera mounted to Sheldon Creed’s SST truck looks pretty similar to what it’d be like to drive an R/C car. Here’s Sheldon Creed pushing hard at the SPEED Energy Formula Off-Road presented by Traxxas in St. Petersburg.

For more information on RCX, happening this Saturday and Sunday at the Orange County Fairgrounds, visit RCX.com