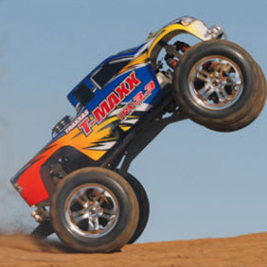 In the world of RC, many new releases are easy to predict. New SCX-10 scaler from Axial? No surprise there. Latest version of the race platforms from Associated, Losi, Kyosho, etc.? We all look forward to them. The five models we list here are the opposite of those: no one was expecting these machines, and they went on to become mega-hits. 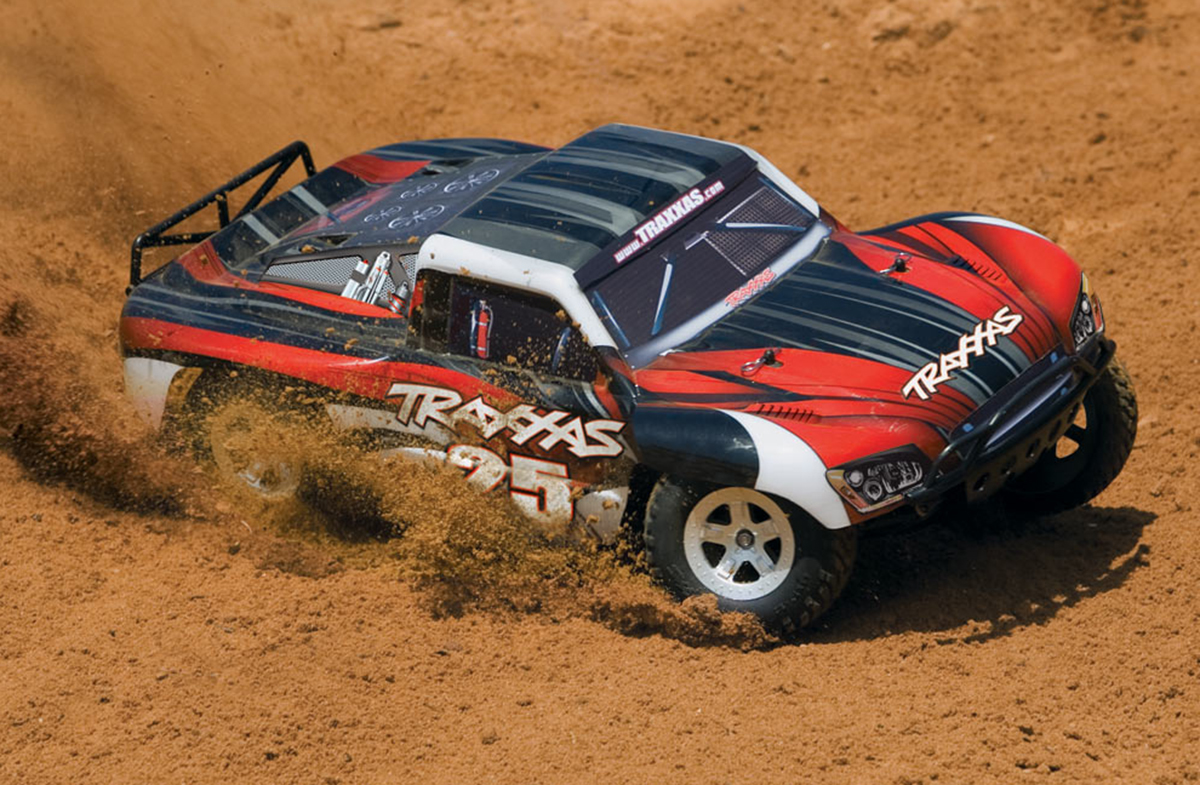 Traxxas Slash
Before the Traxxas Slash, the RC truck scene was dominated by stadium trucks. Years of refinement for competition resulted in big tires on dish wheels hung way outside of a bar-of-soap body, with all the scale realism of a Cozy Coupe. Then the Slash came along, looking like nothing else on an RC track or in the neigborhood cul-de-sac, but looking exactly like a full-size short-course truck out of the Championship Off-Road Racing (CORR) series–replaced later by the TORC and LOORS series. Fast, affordable, durable, and fun, the Slash was an overnight hit and the short-course class instantly became a category every manufacturer had to be a part of. 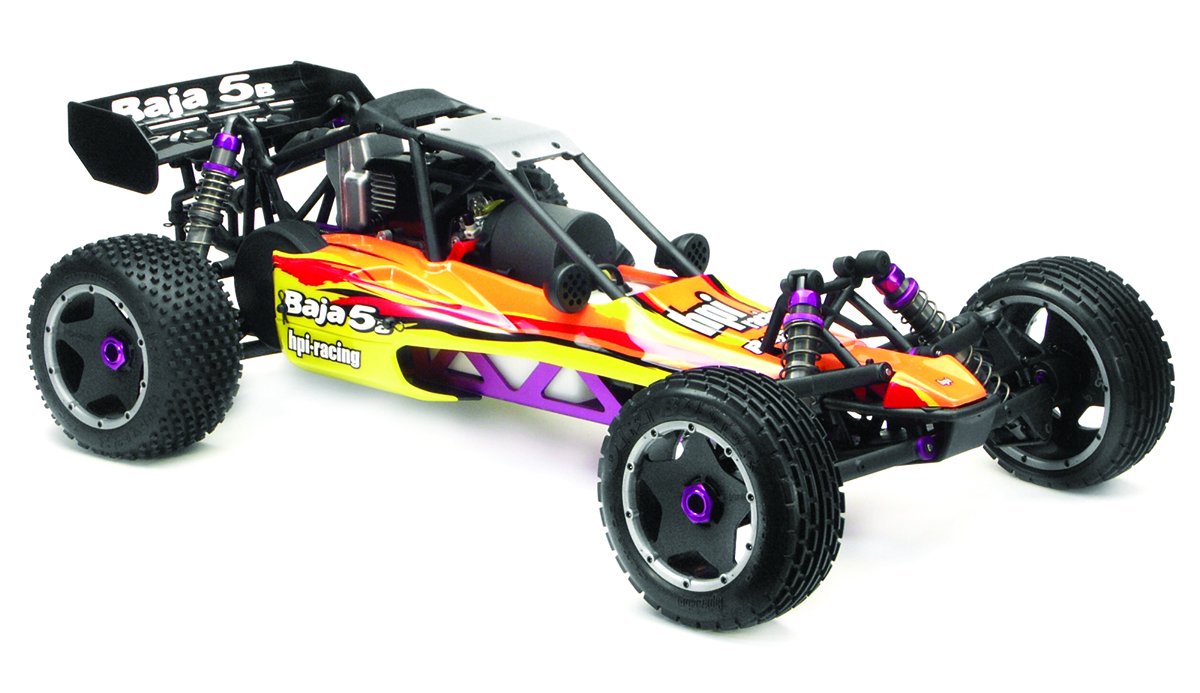 HPI Baja 5B
HPI’s big buggy wasn’t the first 1/5 scale car by a long shot. European makes had long been available, but were expensive and not as refined as the 1/10 and 1/8 scale models we were (and are) used to. So, 1/5 scale was kind of a unicorn class. You heard of them, some guy you knew knew a guy who had one once, maybe. Then the HPI Baja 5B came along. Its scale-like looks were enticing, its high-qual fit and finish set a new standard for 1/5 scale, and at three feet long, it was mind-blowingly big. There was zero expectation that HPI had anything like the 5B up their sleeves, and it went on to become a bona fide classic. It’s also gone on to become one of RC’s most-cloned models. Get a real one. 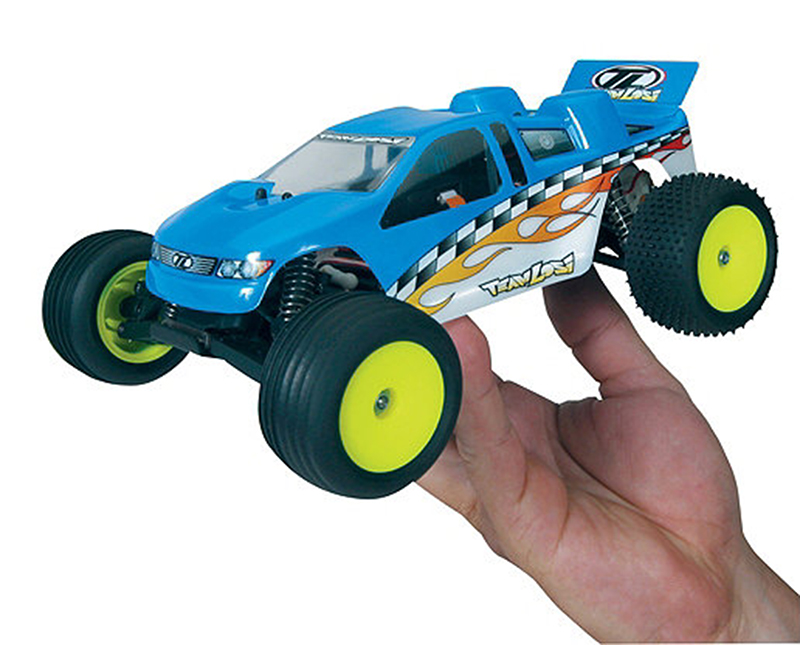 Losi Mini-T
There were mini cars before the Mini-T, but Losi is the brand that set the class on fire and established 1/18 scale as the “mini” standard. Fast, cheap, and fun, the little truck was impossible to say no to, and the ideal antidote to a high-strung race car. The Mini-T was easy to carry and throw down anywhere for RC action, inside or out. The fact that it came from Losi was nuts; sure, the brand offered other RTRs, but they were versions of Losi’s race kits, and well-spec’d for racing. The Mini-T was built purely for fun, and represented a new direction (and a monster hit) for Losi. 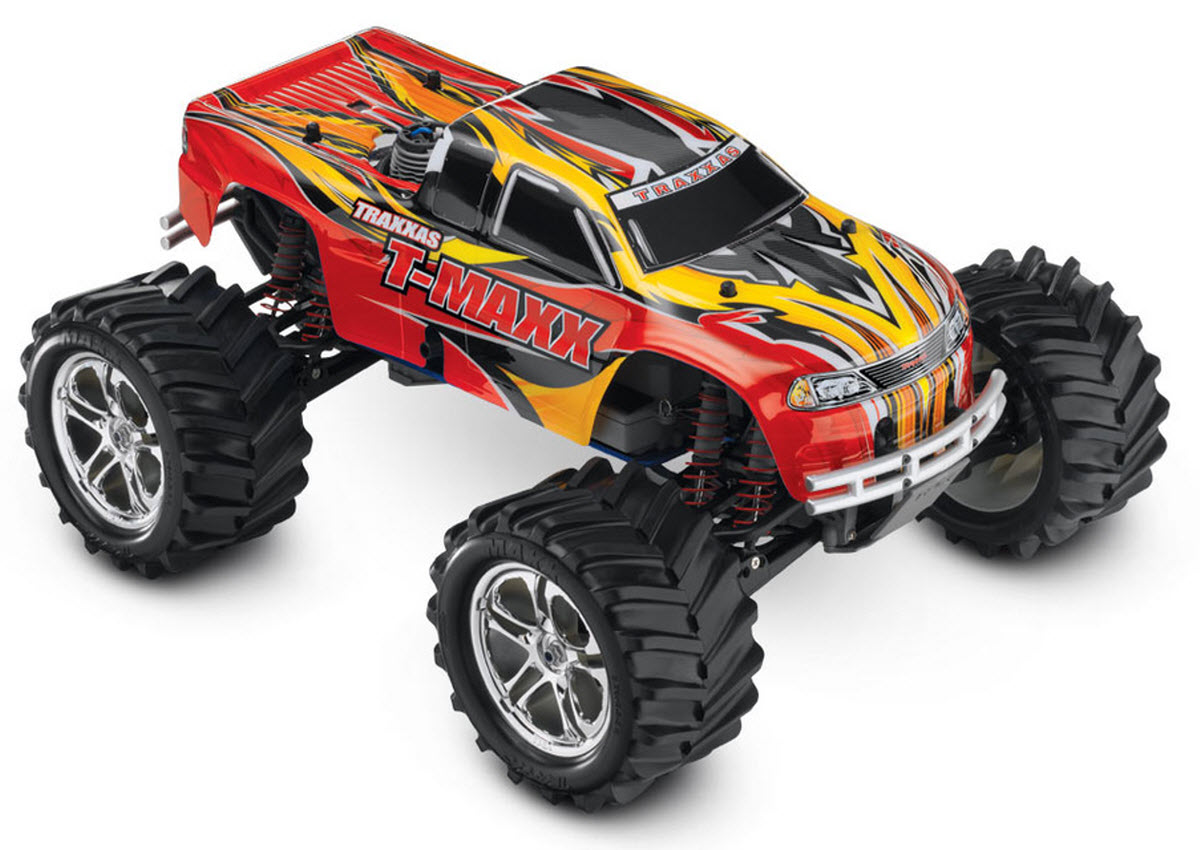 Traxxas T-Maxx
The T-Maxx hit the hobby like at atom bomb when it debuted in 2000, and is the very definition of a vehicle no one saw coming. Pre-T-Maxx, Traxxas was all about the Rustler and Stampede trucks in nitro and electric flavors–plus the Bandit and a few other models, but when someone said “Traxxas,” chances are you said “Rustler” or “Stampede.” At that time, the large monster truck scene was basically one truck (Kyosho Nitro USA-1, remember?). Then the T-Maxx hit. It had electric starting, miles of super-soft suspension, eight shocks, a two-speed transmission, and reverse. What the what? Instantly, T-Maxx fever swept RC. You had to have one, and everybody made parts for them–in fact, some companies sprouted up that only made T-Maxx parts. The T-Maxx shaped the monster scene and was largely responsible for the nitro boom of the 2000s, and we’re still feeling the aftershocks today. 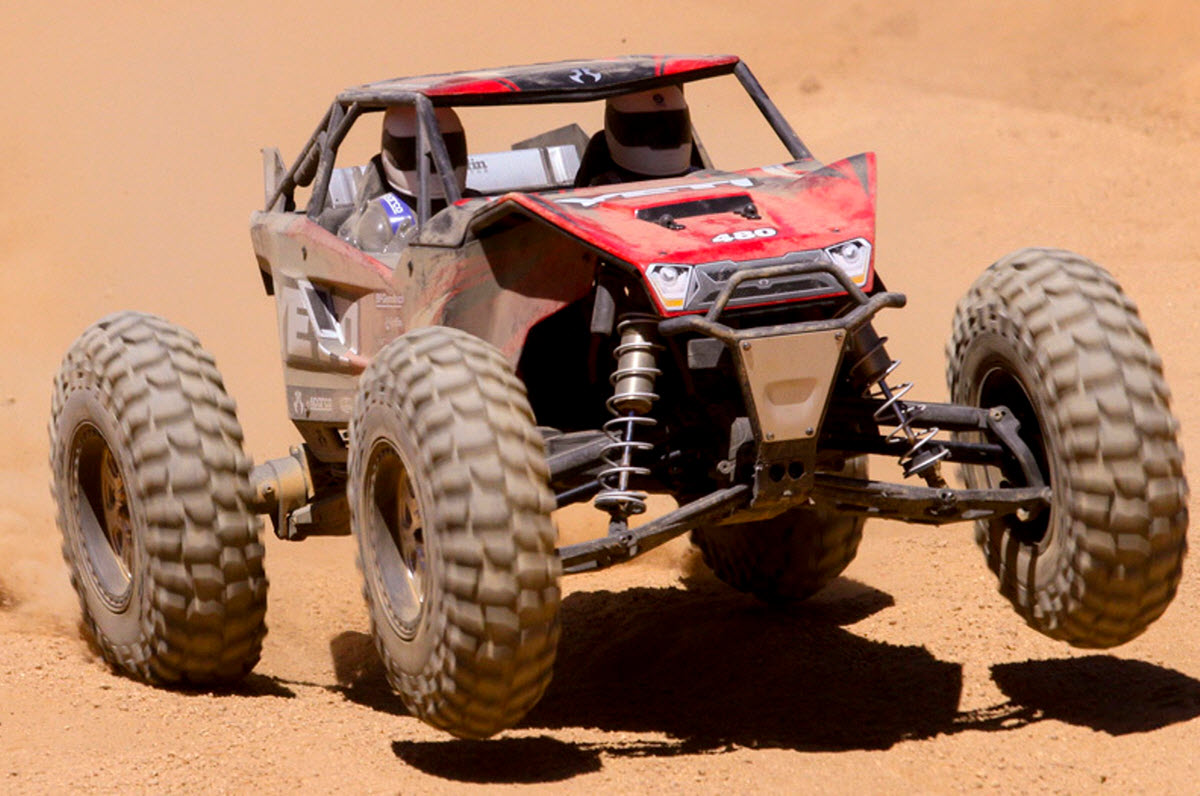 Axial Yeti XL
We could include the 1/10 scale Yeti on this list, but the real shocker is the Yeti XL. For Axial to follow up on the also-unexpected  Yeti so quickly with the super-sized (over two feet long) Yeti XL is was the last thing we would have predicted. We expect the less-spendy 1/10 Yeti will go on to be the bigger seller, but you gotta give it to Axial for their go-for-it attitude by one-upping themselves with the Yeti XL.