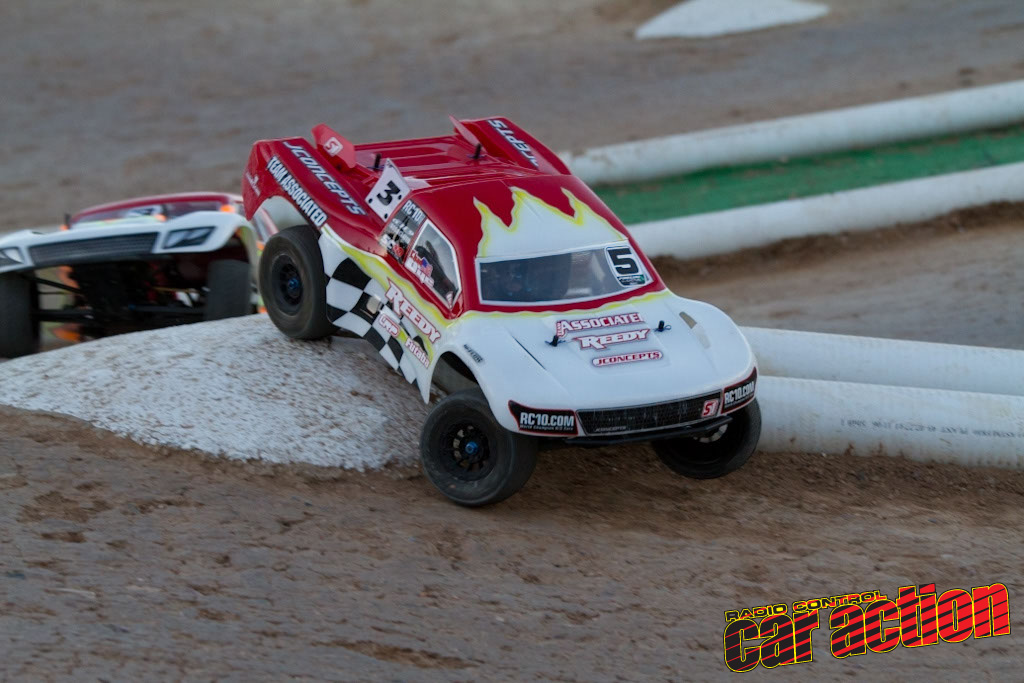 As the Scottsdale R/C Speedway celebrates the Cactus Classic’s 27th birthday, this event is older than many of the competitors that will line up on its sugar-watered, blue-grooved surface! Like always, this year’s track features a technical mix of high-speed sections, twisty infield corners, and large jumps that put an emphasis on timing and consistency. Last year, Arizona resident Ryan Maifield used his home-track advantage to its fullest extent by winning three of the five premier-level classes and after getting off to a quick start in 2013 with a win at The Dirt Nitro Challenge just a few weeks ago, in nearby Phoenix, he comes into this weekend’s competition as a heavy favorite to wrap up a few more Cactus titles. With an expected turnout pushing the strict limit of 375 entries, electric off-roaders across the country are anxiously awaiting another spectacular weekend at SRS, and RCCarAction.com is the official home for the round-by-round coverage, in-depth driver interviews, and inside scoops you want to see. Check back often! 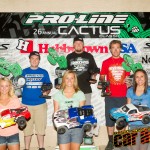 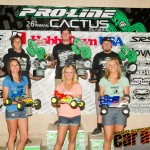 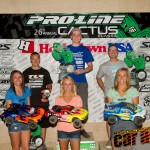 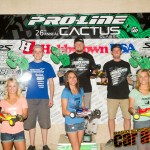 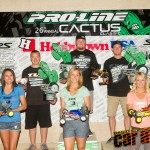