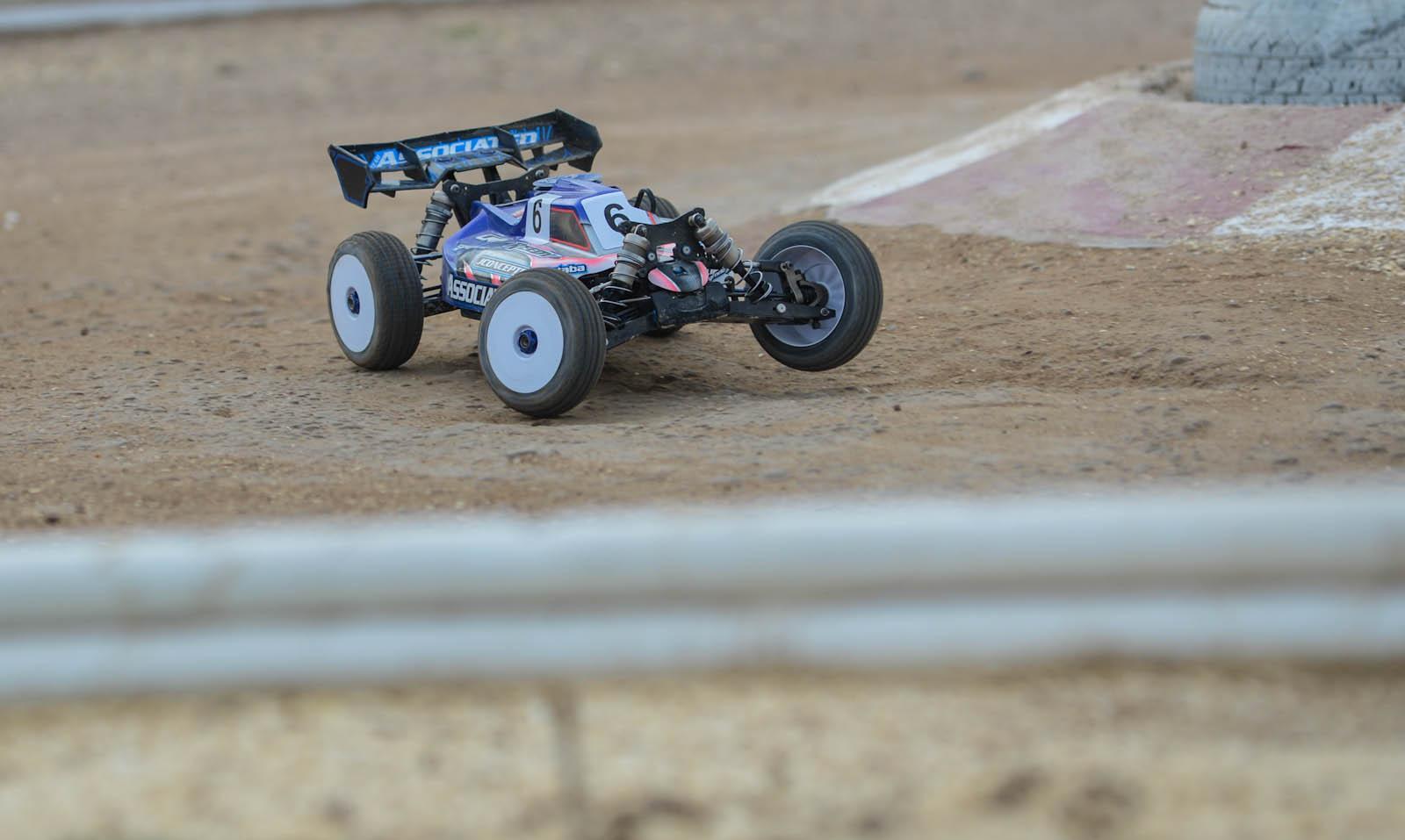 In Q1, Robert Batlle picked up where he left off at the Worlds Warm-Up in September and drove to the front of an antsy qualifying heat “A.”  The Spaniard out-dueled youngsters Dakotah Phend, Elliott Boots and Ty Tessmann to take the heat and the overall fast time from Q1. Elsewhere, the Czech Republic’s Martin Bayer came out of heat three to get third for the round, proving that he has more speed than he was able to clock in practice.

Q2 looked like a replay of the ROAR nationals for Hot Bodies’ Ty Tessmann. The Canadian commanded much of heat “A,” while showing that he got a little more comfortable with his machine in day one of qualifying than he was in practice.

Q1 winner Robert Batlle didn’t miss a beat finishing second in heat “A” and third overall for the round after a rejuvenated Jared Tebo charged through heat “B.” Tebo had been “laying in the weeds” so far this week and was clearly happy to put in a solid run. I would watch Tebo closely tomorrow to see how his Q2 run translates into round three and four. He tends to get faster and faster if he has good runs that build his confidence. I know, that sounds like it’s probably true for everyone. But in my opinion, it is more true for him. If he strings a few together, he will be a very dangerous man. 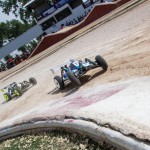 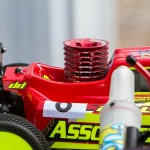 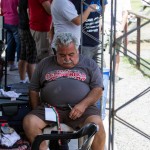 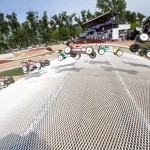 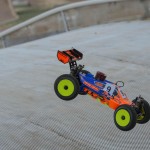 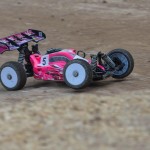 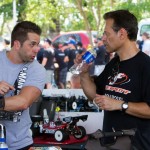 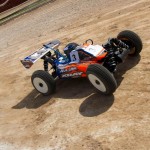 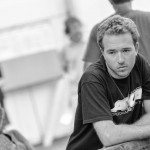 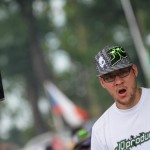 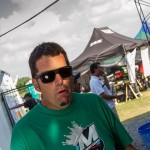 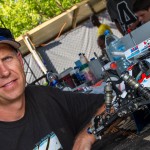 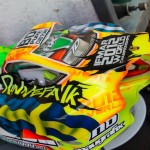 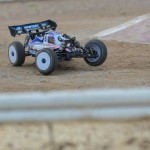 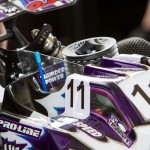