The highlight of the Reedy Race is usually the Invitational Class, but there are classes being run in a more common format including the Open Modified Class that often showcases up and coming talent, giving a hint at future Invitational Class participants. This year Team Associated’s Spencer Rivkin raced in the Open Class, and is showing everyone his talents aren’t limited to off-road, taking the first two rounds on his quest for TQ overall. We got a chance to catch up with the 2WD IFMAR World Champ, and ask him a few questions. Read on. 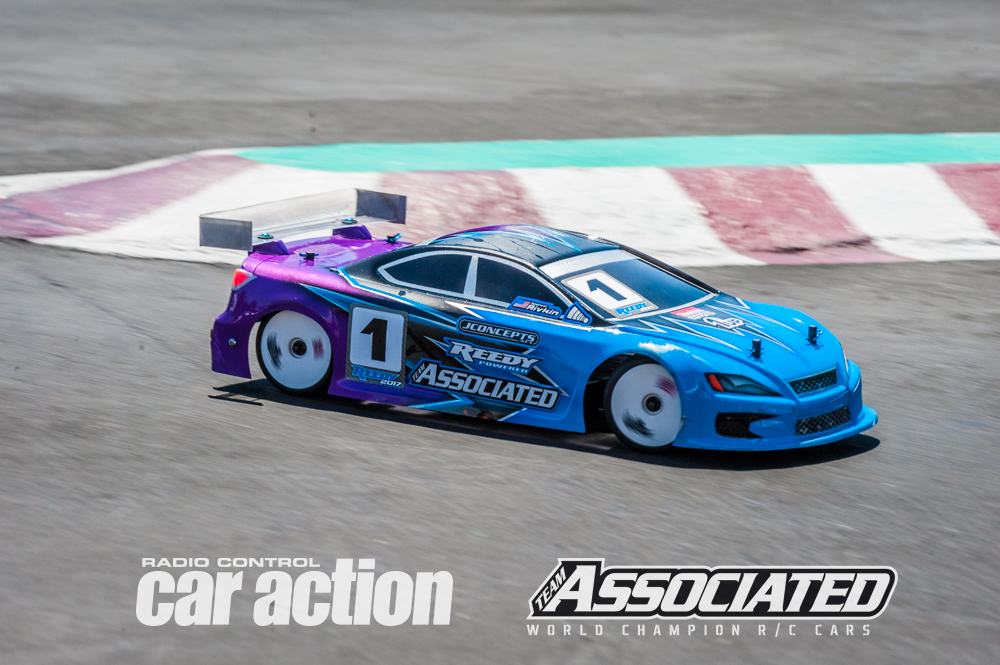 Team Associated‘s Spencer Rivkin is already turning heads in his first ever Reedy TC race of Champions and after his first 2 rounds in the Open Modified Class was leading in points on his quest for TQ.

RC Car Action: This is your first Reedy TC Race isn’t it?

What made you want to come out and start racing touring cars?

Brent (Thielke), Ryan (Cavalieri) and I talked a lot about it, and since Ryan runs a lot, I have gotten a lot of interest in it. I also talked with Kinwald and other guys that have been around the industry for a long time and they told me it would be good to get in to. They explained that it could help my off-road racing. So whatever can help me as a driver I want to do.

What has been the biggest learning curve when switching over to on-road and specifically touring cars?

Being very disciplined through the whole five minutes, especially when you have the variables like when the tires overheat and you have to back it down. If the tires overheat, the car gets loose and you can lose a lot of time. Being mentally strong helps for sure in the long run.

Moving forward, what are your plans with on-road racing?

I’d like to do the Reedy TC Race every year, and the ROAR Nationals and a couple of CTS races, but full time I’m an off-road racer, so I’ll do a few races a year and probably a couple of practice sessions here and there in California. In the future maybe more, I’m not sure, I’m still pretty young so I have a lot of years ahead of me.

Nah, it would just be touring car. I already race nine cars (laughs). 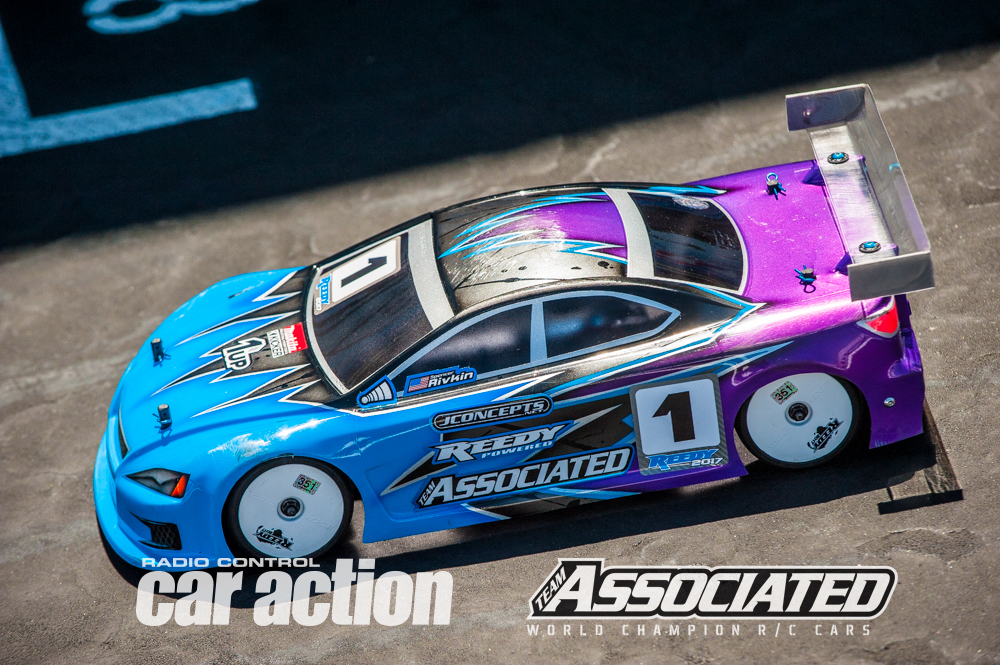 It’s easy to spot his TC7.1 car with signature livery. 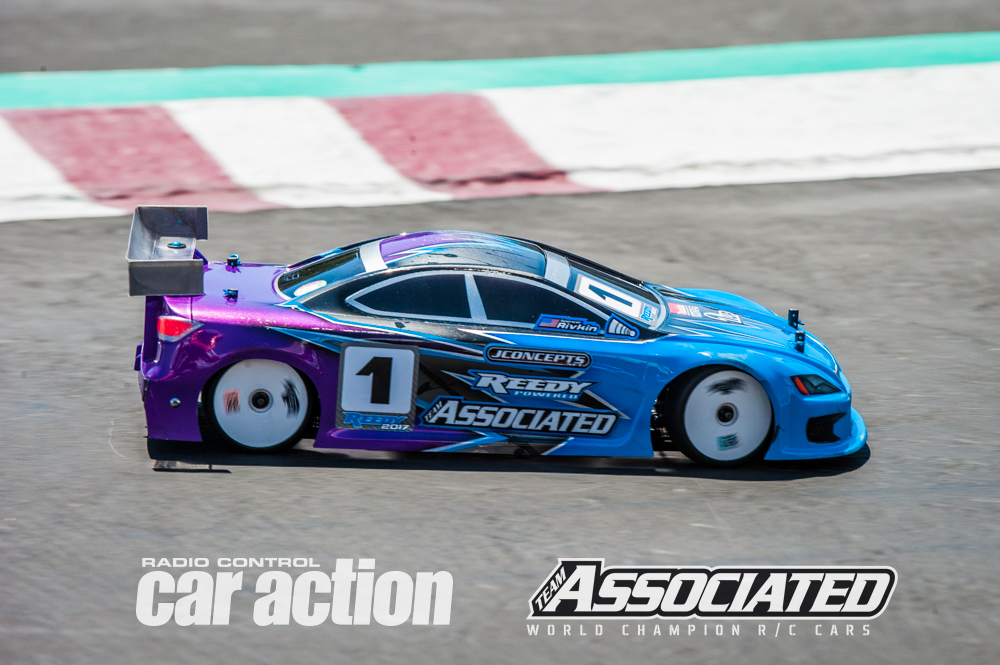 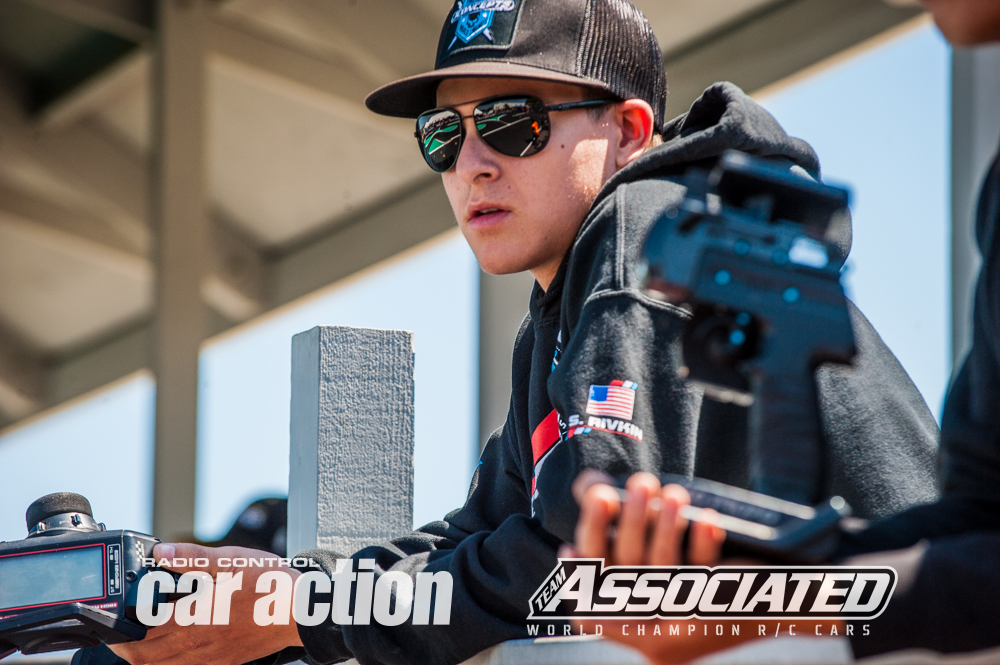 Lots of confidence and feeling ready as he prepares to hit the drivers stand.