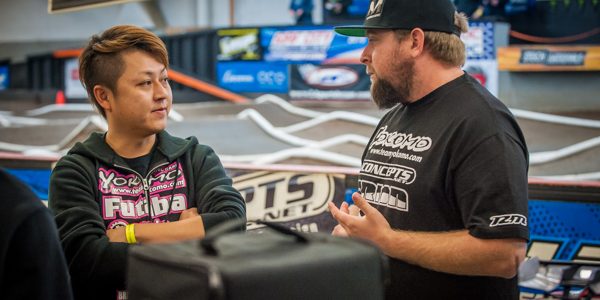 The end of a calendar year is the time when companies and professional drivers often make big changes to their contracts and 2017 will go down as a big one marked by big shakeups. Rumors began back in November, but everything went viral when the new year finally kicked in and everyone could make their intentions public. Let’s take a quick glimpse in to the big changes.

Marc Rheinard: Leaving Tamiya/TRF touring cars for Team Infinity. Will be using Awesomatix until Team Infinity is able to release electric touring car. He will also be staying with Yokomo for electric off-road. Switching to MKS servos.

Cody King: Leaving Kyosho (no news where he will end up).

Mark Pavidis: Leaving TLR for Team Associated along with his son Ryan.

David Ronnefalk: Leaving AKA for JConcepts. Will also be running Roche for 1/12-scale on-road.

Davide Ongaro: Leaving Mugen and Pro Circuit tires for Team Associated and AKA.

Jared Tebo: Leaving Pro-Line for AKA.

Dakotah Phend: Leaving Pro-Line for AKA.