The 2016 ROAR Electric Off-Road Nats are at a conclusion and although TLR‘s Dakotah Phend put on an impressive display but TQ’ing 3 mod classes and winning 2WD buggy and stadium truck in quick order, it was TLR‘s Ryan Maifield who battled to grab some of his own limelight by taking the 4WD class. The two teammates fought a hard battle, and showed that anyone can be mortal in the exciting mains that went to the third main to decide the winner in the 4WD class. Lead swaps happened and Maifield drove hard to back up his impressive drive and win in the second main and did what he needed to do to grab his own title. In 2WD short-course, it was Team Associated‘s Ryan Cavalieri who made sure the class still gets some attention and won in convincing fashion by taking the title in the first two mains. 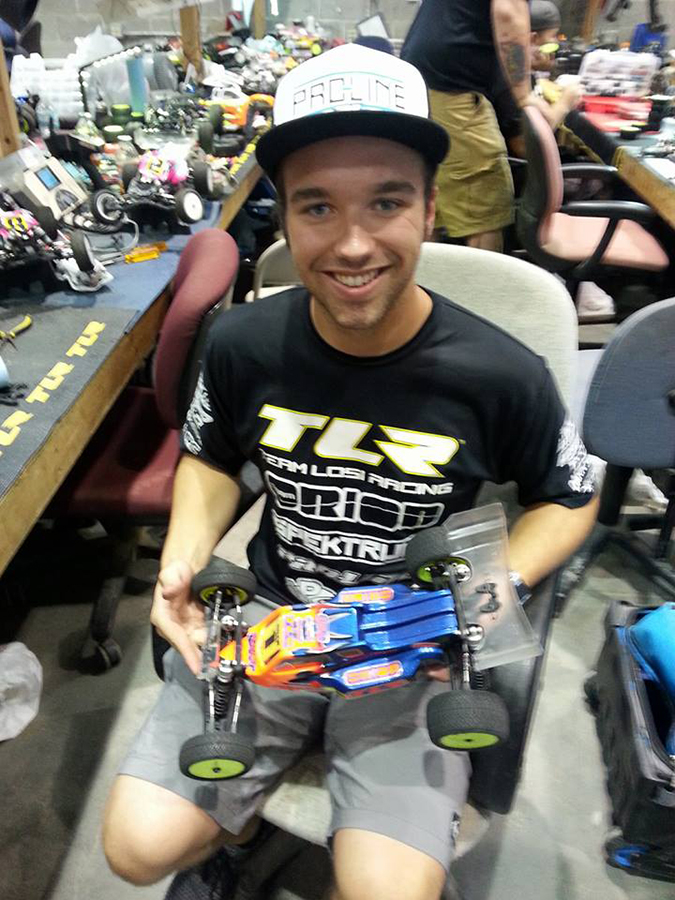 TLR‘s Dakotah Phend was flawless in both 2WD buggy and stadium truck to grab two National titles, but had to settled for second in 4WD buggy from his TQ spot. 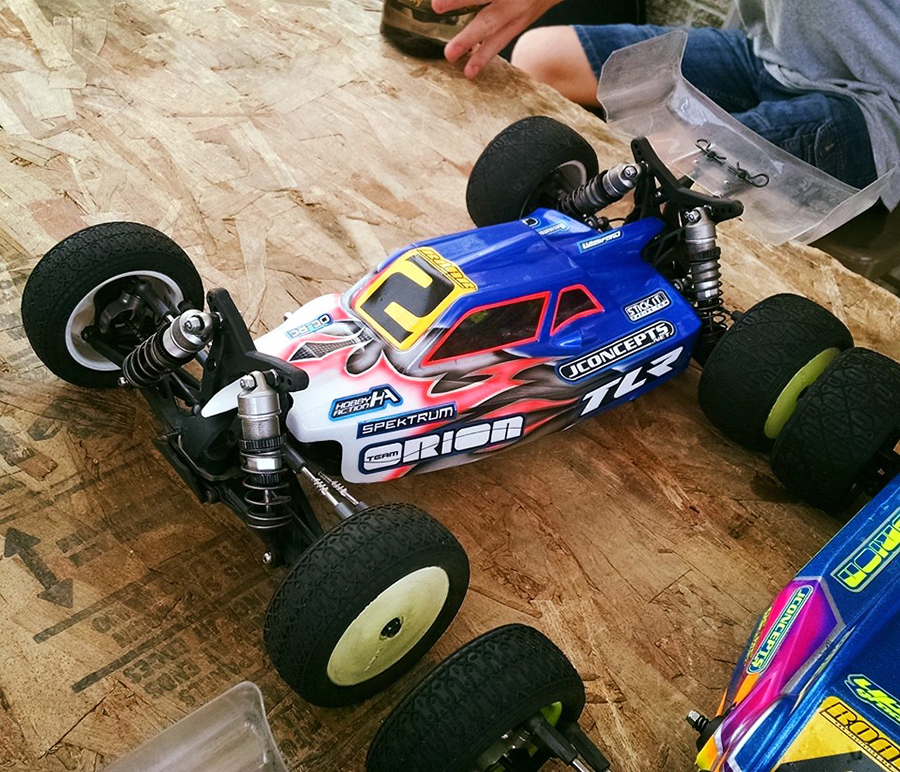 TLR‘s Ryan Maifield showed that a win can be had without starting from P1 and drove hard in the second and third mains to secure the overall win. 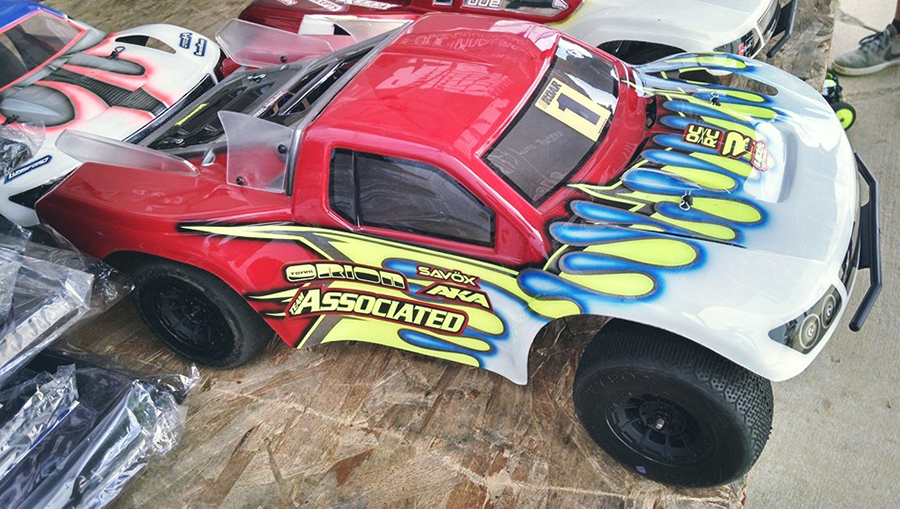 Although the class lacks some of the participation as the other modified classes, it was still a convincing win for Team Associated‘s Ryan Cavalieri who showed that a National Title is very prestigious and hard earned.