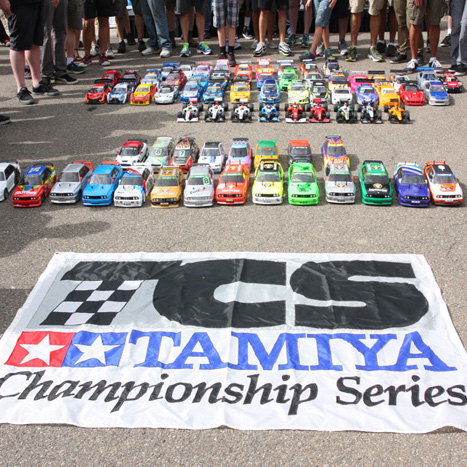 Racers love to compete and it’s usually just for bowling trophies or bragging rights among pears, but the Tamiya Championship Series Finals takes things up a big notch by awarding winners in specified classes a trip to Japan for the Tamiya World Championships in November. Held at the Tamiya America racing facility in Aliso Viejo, California, the event was held over the weekend of August 22-23 and included eight new class champions with four of them going on to represent the USA at the Tamiya World Championships at the Tamiya Fair in Shizuoka-City, Japan. Rod Canare (GT-1), Tyree Phillips (Formula One), Roel Espina (GT-2) and Orlando Sherman (M-Chassis) were the four class champions who earned a trip to compete in the Tamiya World Championships.. The champions in the additional classes were: Chris Widado (GT-3), Tyler Limsnukan (Novice Spec), Julian Wong (FWD) and Lee Passehl (Pro Spec/BMW M3 Cup).  This year’s final celebrates 21 years of Tamiya specific on-road racing and continues a long tradition of spec racing with Tamiya cars. 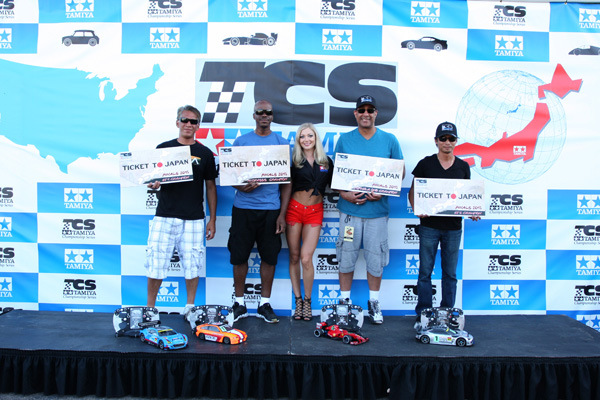 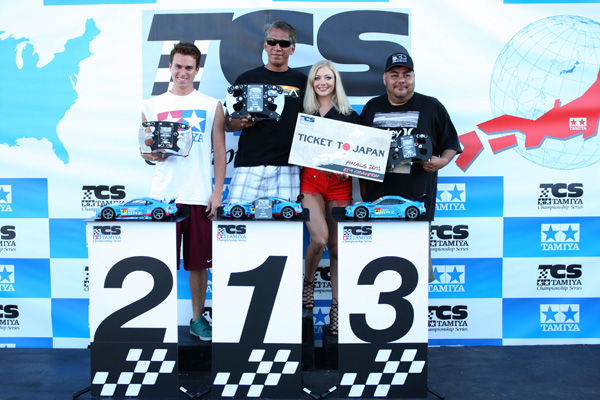 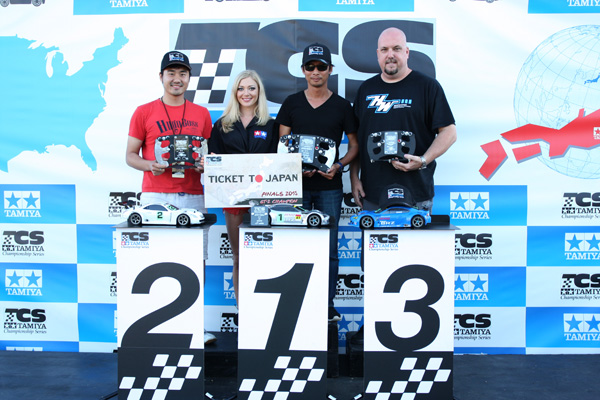 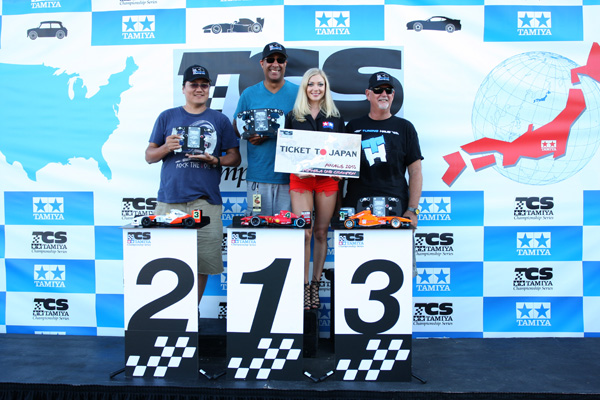 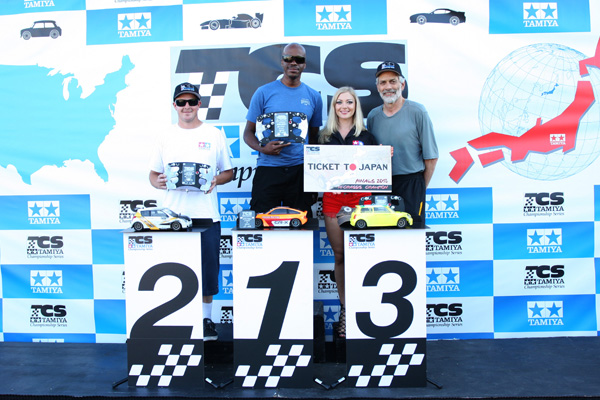