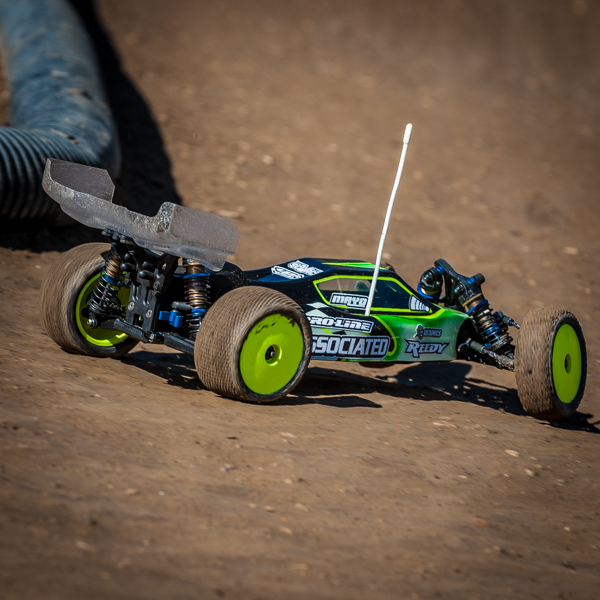 The first running of the 2015 Reedy Outdoor Off-Road Race of Champions is over, and with it a few surprises. In the premiere classes of Open 4WD Buggy, Open 2WD buggy and Open Stadium Truck, it was newly crowned 2WD World Champ Spencer Rivkin (Team Associated) who took the 4WD class after working by TQ holder Drew Moller (HB/HPI Racing) in both A1 and A2 to take the overall. In Open 2WD buggy, TQ Kevin Motter (TLR) took the first main, but his demons showed up in the second main sending him down the order leaving local Jake Mayo (Team Associated) to use his knowledge of the dirt to win A2. With a second place in A1, Mayo secured the top of the podium in his first big event win. Open Stadium Truck wasn’t as dramatic, with Mayo TQ’ing and backing his performance up with high results in each main for the title.

Overall, the mood at the event seemed pretty good with dirt flying and wheel spin the norm. The turnout for drivers may not have been that big at somewhere near 150 entries, but it still showed a hint of things to come and an alternative to those a bit fed up with where off-road is going. It’s probably too early to tell whether this old school style of racing will catch on, but it does offer a different and fresh style that seems to be missing from the AstroTurf and high-bite clay events of modern racing. 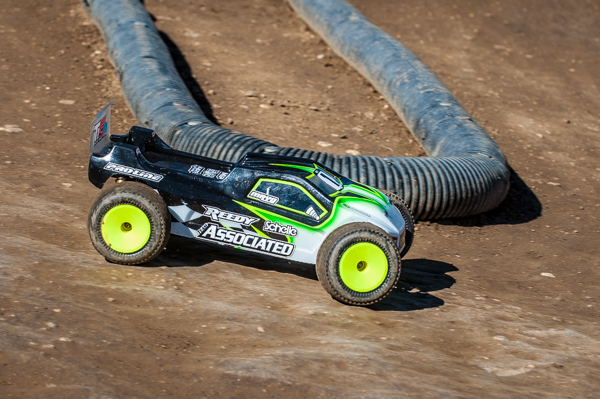 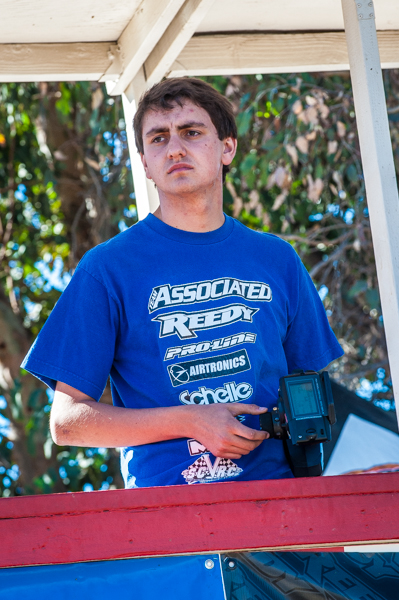 Team Associated’s Jake Mayo has been turning a lot of heads lately with his developing skills and bested some of the fastest at the event. 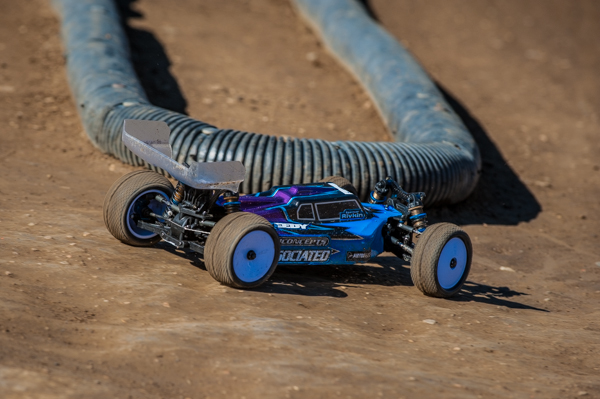 Current IFMAR 2WD World Champ Spencer Rivkin is already showing his winning experience and took the Open 4WD buggy by winning both a-mains in spite of starting second on the grid.