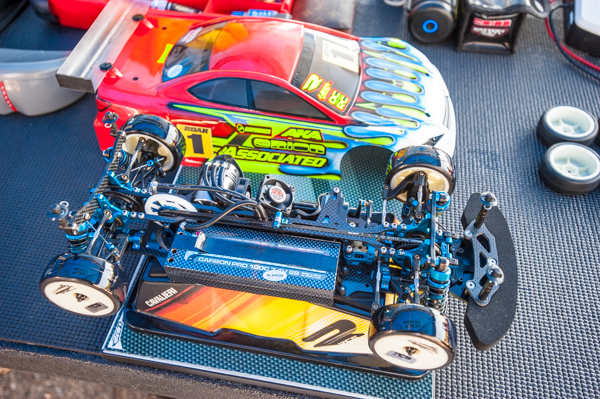 To say that Ryan Cavalieri is having a history-making season would be an understatement, but most would assume his domination would be contained to off-road. After all, he’s raced on-road in the past with mixed results, but lately he’s been on a different level. I was fortunate to take a peak under the hood of his National title winning Team Associated TC6.2, and like any car at this level, is all about the details. Read below.

The car is fairly stock, but the details are what separates Cav’s TC6.2. He tops it off with a Protoform LTC-R body that is trimmed to meet ROAR rules, and of course, is adorned in his signature livery. 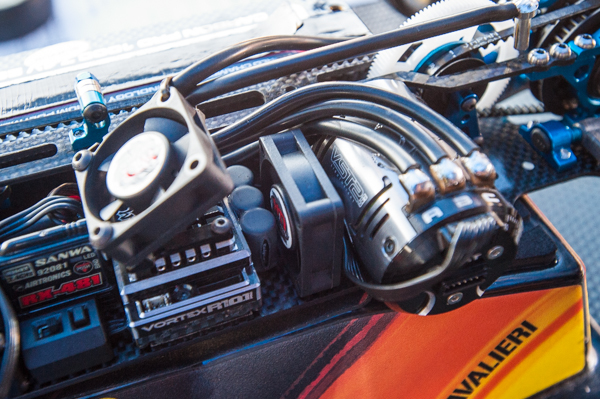 The car is outfitted with a Team Orion 4.5T motor with stock rotor. Cav’ also uses a Team Orion R10.1 speed control with standard software. To keep everything cool and efficient, two 30mm WTF brand fans are used and are innovatively installed to cool the heatsink on the speed control and help duct air in to the second fan that cools the motor. 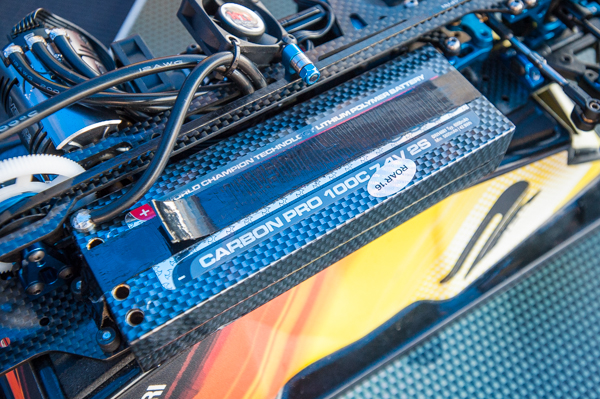 A full size Team Orion Carbon Pro 6000 100C 7.4V LiPo is used for smooth consistent power. It also has optimum weight to help balance the car out from left to right. 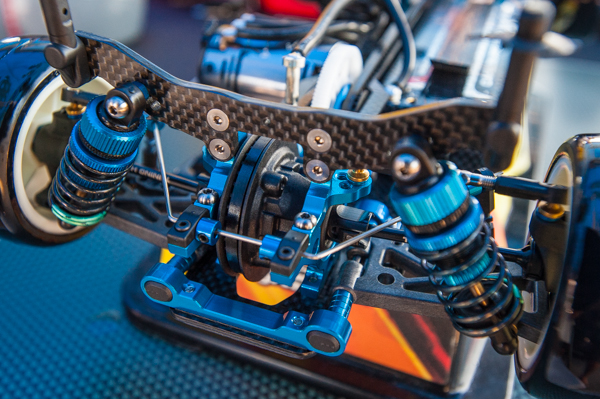 Suspension package is where things get a bit interesting. Like other team drivers, Cav’ runs TC5 front arms with TC4 arms installed in the rear. These arms are lighter than the current TC6 arms and provide different geometry for improved handling. The rear of the car is outfitted with a gear diff filled with 5000 weight silicone oil. A spool was used at the front. For dampers, HPI green springs worked with 3-hole x1.1mm pistons with AE 37 ½ weight oil all around. 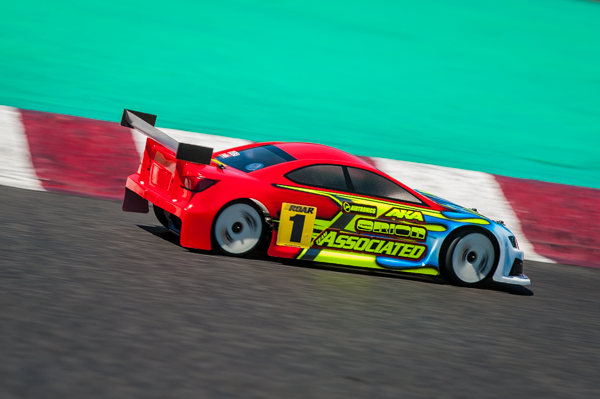 Cav’s car was fast and aggressive and had many tuning features the entire team were using.