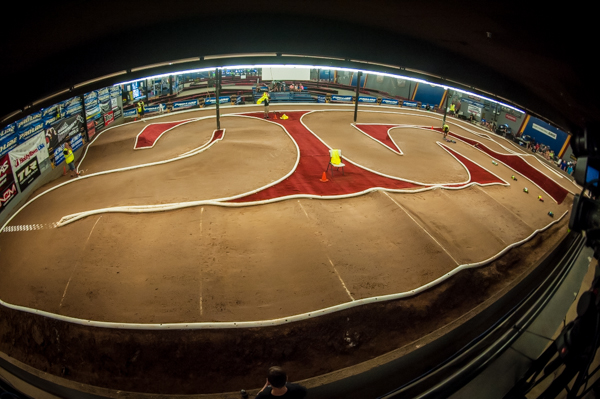 The 2015 ROAR Nationals is under way and hosted by SRS Raceway in Phoenix, Arizona. This premiere track has already gained a reputation for some of the most unusual high-bite traction for dirt/clay anywhere. Experienced by drivers at the Cactus Classic, this fairly new facility is part of the Hobbytown USA franchise and spares no expense to improve and make the surface more consistent. Keeping up with the current trend of modern tracks, they recently installed a misting system to keep the grip level from changing throughout the day. Not to say that they haven’t had their share of problems, but it’s obvious that they are constantly striving for improvements and the track crew is pushing and tweaking to make things as good as possible.

The layout is no different. What first appears to be a rather flat, basic track is actually quite challenging and has many features that test every part of vehicle’s set-up and driver’s skill set. Notably is the six-pack of jumps in front of the driver’s stand. This section takes critical timing and rhythm that shouldn’t be underestimated and is either negotiated by jumping double, double, double, or for mod drivers, double, triple, single. Qualifiers are often defined by this area, with carnage common. Contributing to this is the use of slick tires. With wet clay conditions, and a grip level through the roof, slicks are the tires of choice making for fast and twitchy driving. This clay grabs tires in every direction and creates an extra level of complexity drivers must overcome to be successful. With practice in the books and qualifying under way, it should make for a very exciting ROAR National.

The 2015 ROAR EP Off-Road Nationals is held at SRS Raceway in Phoenix, Arizona and is deceptively difficult. 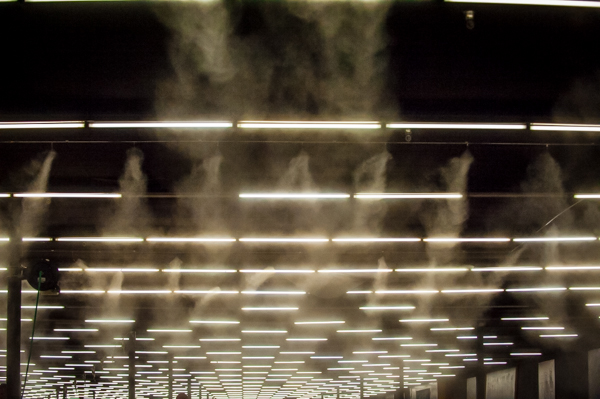 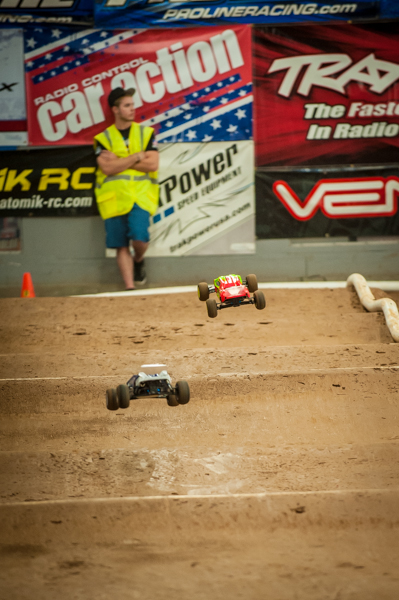 The layout for the event is treacherous and includes a very technical 6-pack section in front of the Driver’s stand. 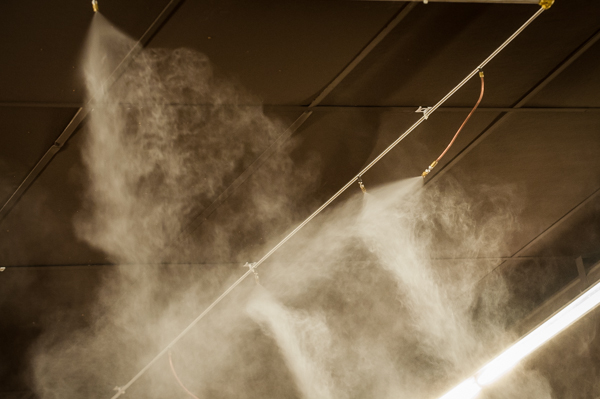 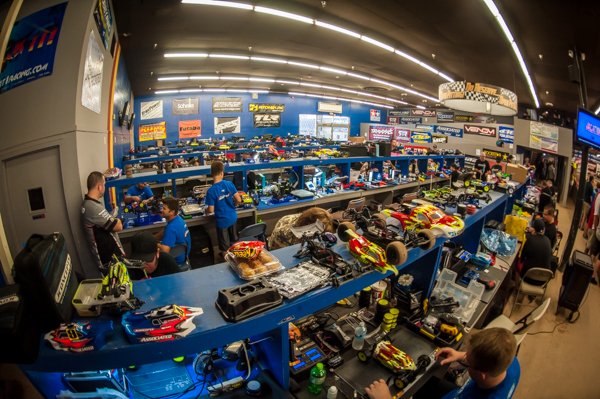 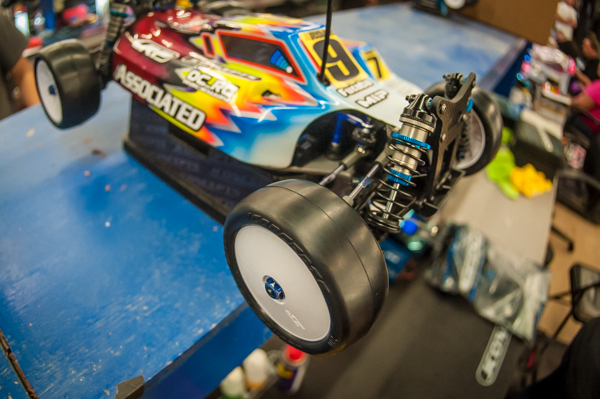 Slicks are the tire of choice for the event and make for lightning fast racing.