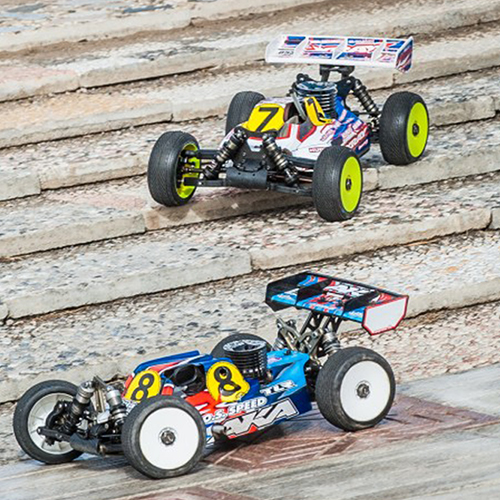 It seems that whenever countries in far away lands host a race, Americans have a culture shock. I’m not talking about eating some exotic foods, or some funky language dialect, but their reaction to the actual track itself. What at first appears like a challenging layout slowly reveals its teeth as I take a closer look. 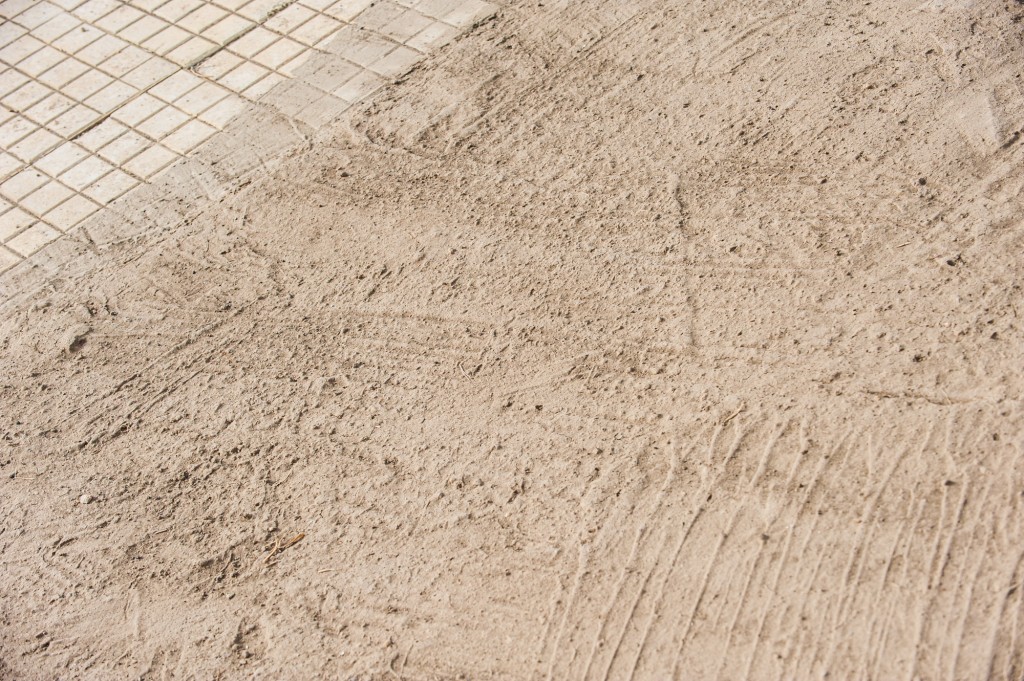 By any standards, the track in Messina is not for the inexperienced. A World Champion will soon be crowned and the driver able to deal with everything successfully will come out on top. When you see some of the best struggling, you can only sympathize for the mere mortals and privateers just trying to survive. Watching some of the lower heats, it’s a bit sad witnessing the dreams of stardom slowly fade as competitive personalities take on frowns of frustration. 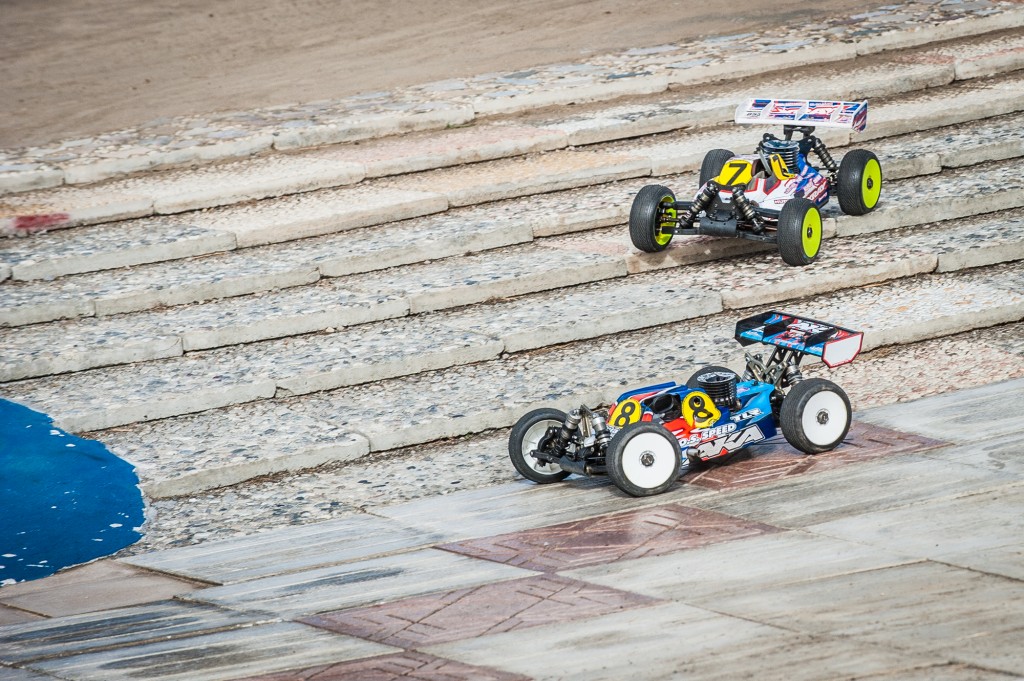 The first thing the drivers notice is the surface. From a distance it looks like dirt, but closer inspection reveals something more closely resembling stucco. That’s right, the stuff on the side of your house. In fact, one of the jumps had a hole that developed in the face and the track crew filled it with concrete. Hmmm. At first the running surface had a tiny layer of dirt and dust on top, but in a short time that dirt gets blown away to reveal this unusual texture. It’s like driving on asphalt. Grip is high and will only get higher. As I chat with veteran and former IFMAR World Champion Mark Pavidis as he came off the driver’s stand, he predicts that by the upper mains drivers could be running on full slicks. 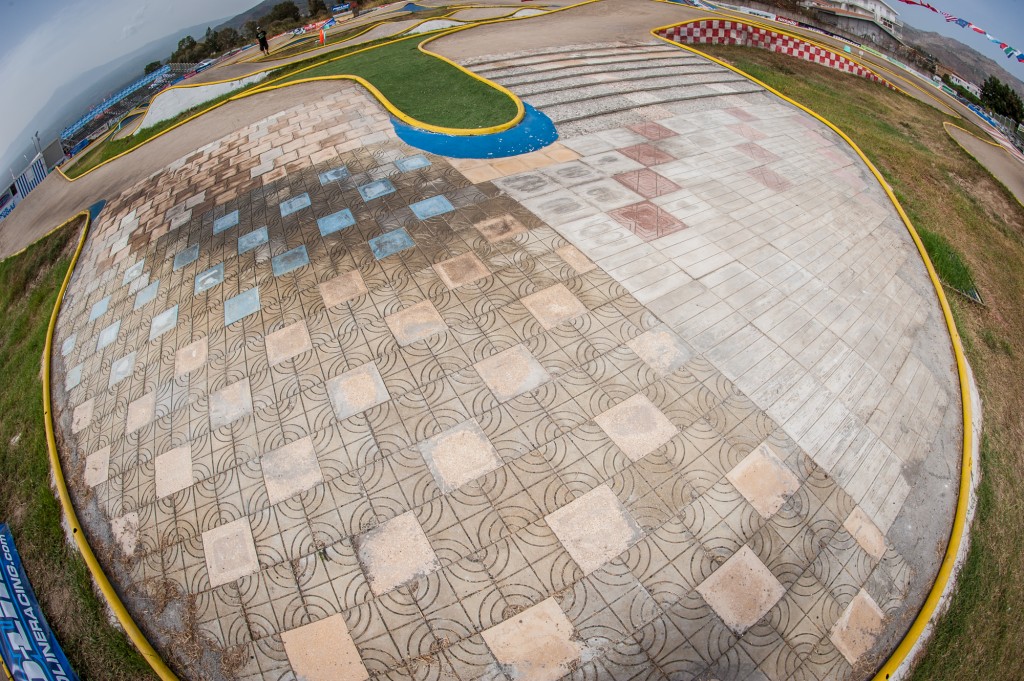 Now this alone would be enough, especially with some of the tricky jumps and off camber sections, but there are also other features that require improvising and adaptation. There are two areas with “tiles” in the corners that have slowly been accumulating exhaust oil to produce something more closely resembling an ice skating rink. Only it’s about 90 degrees outside, dry and winter is a long way off. Considering that drivers entering these sections are going pretty fast and have to often grab some brakes, keeping their buggies in shape and facing in the right direction is a real test. With long mains only days away, I’m predicting that these sections could host a lot of drama and you don’t need to have a magic eight ball to see it. 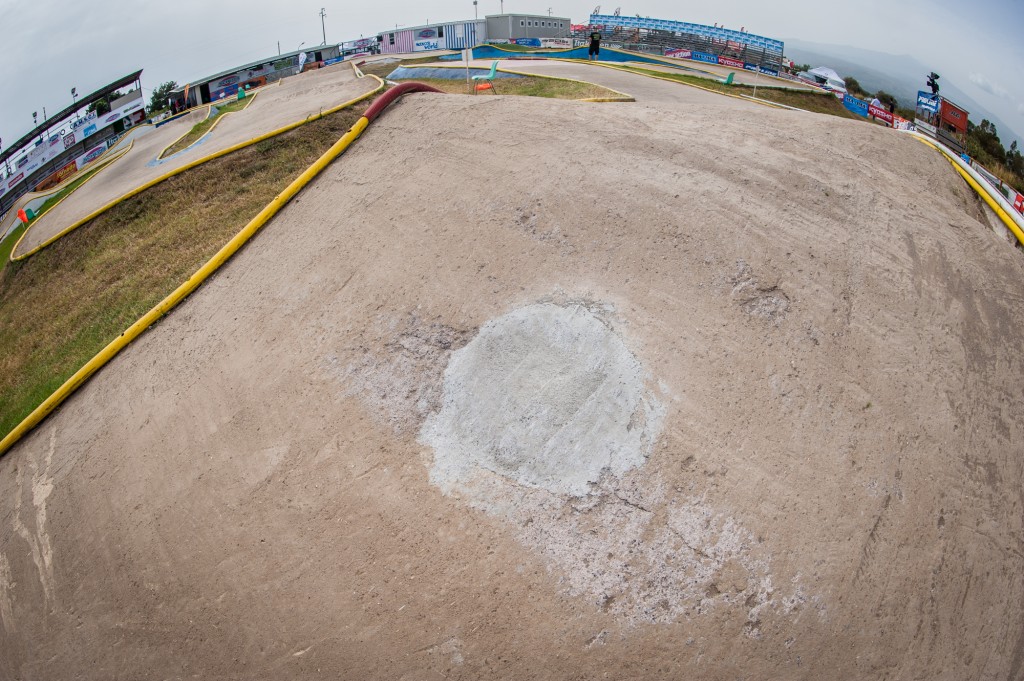 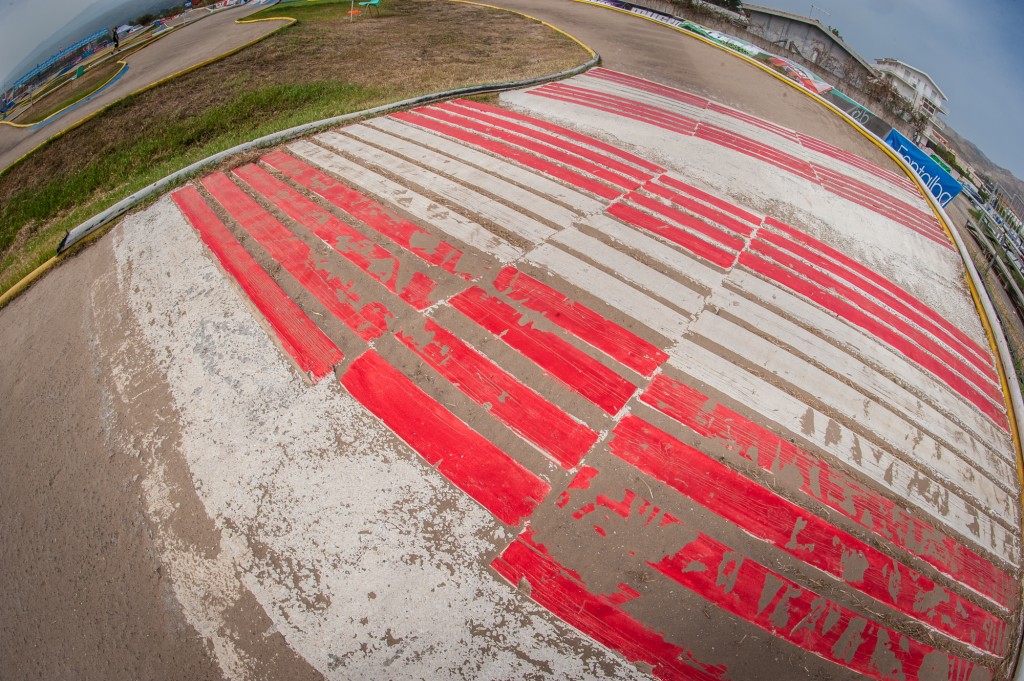 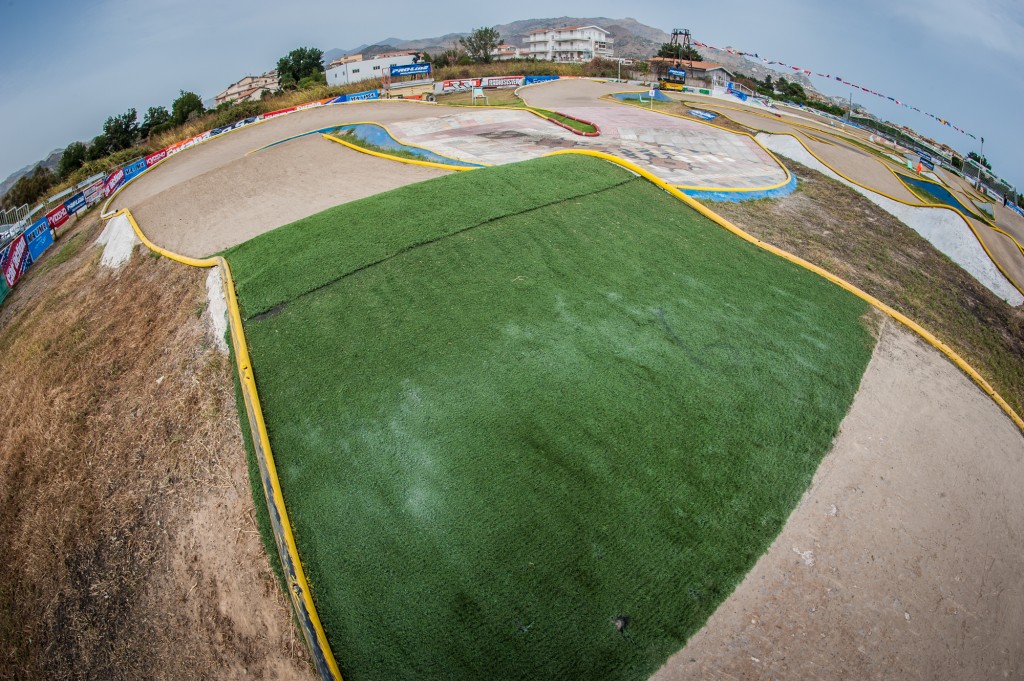 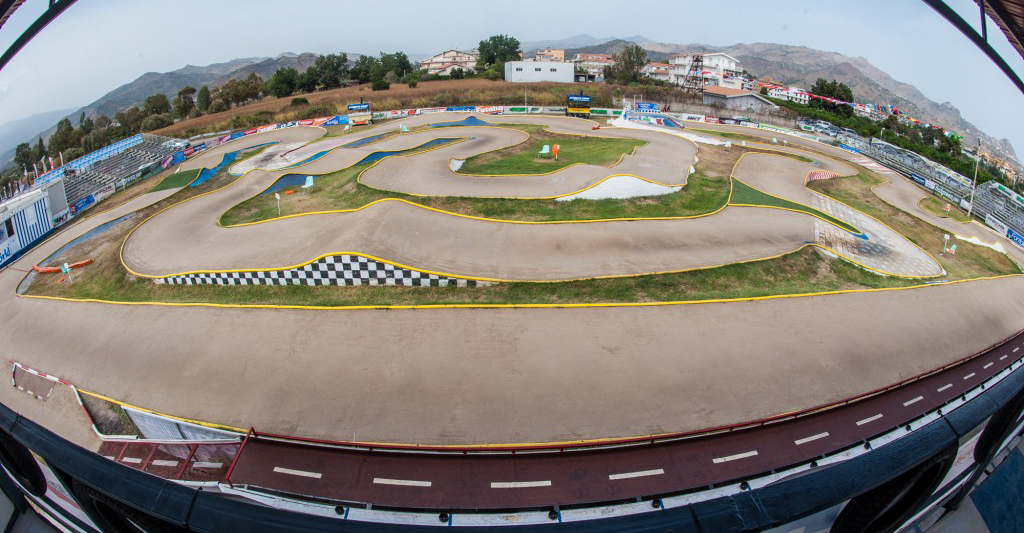