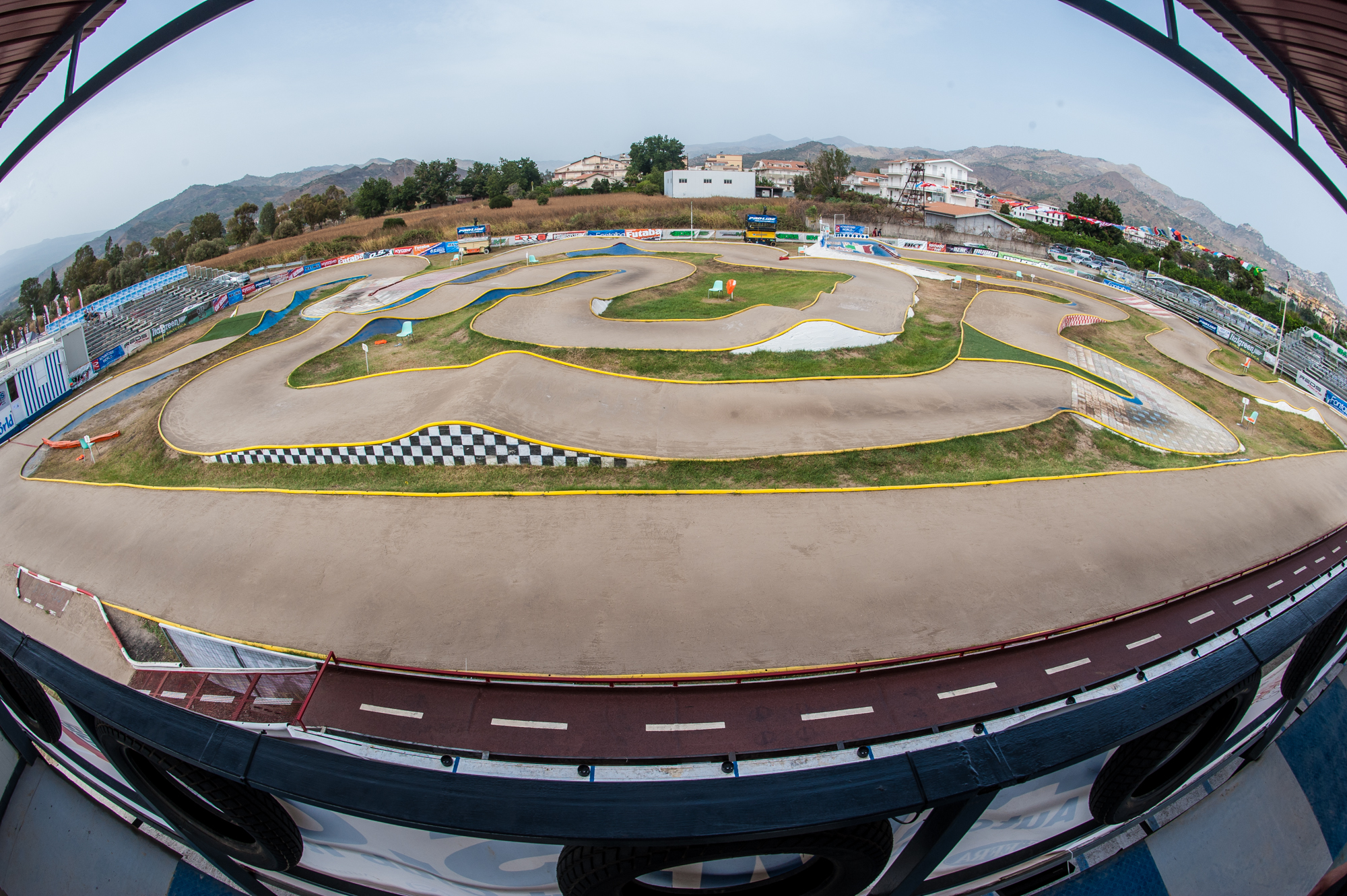 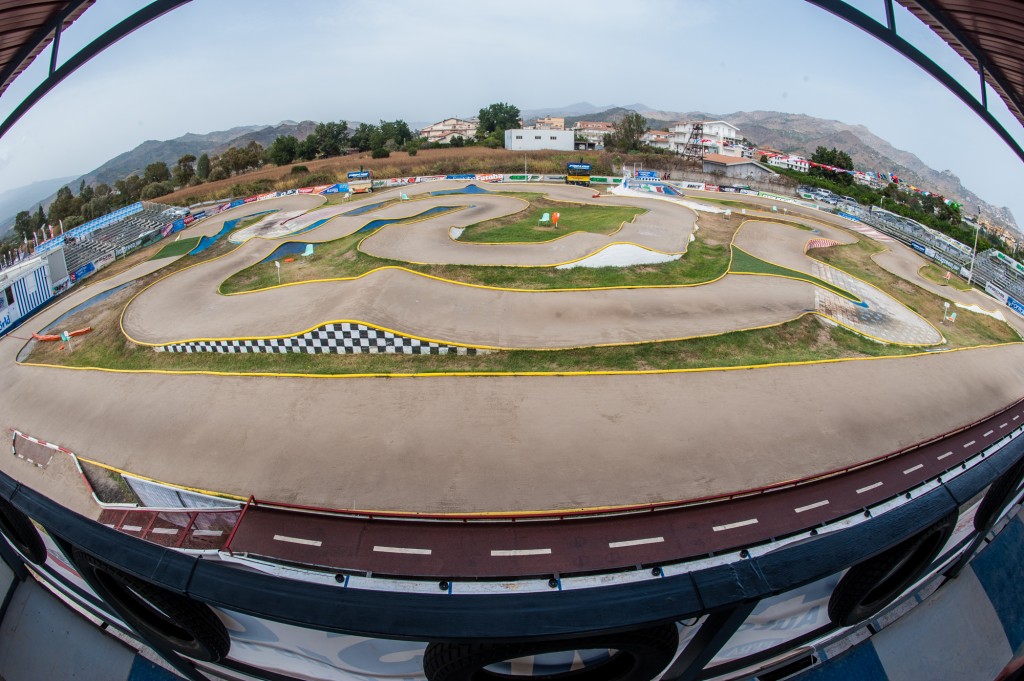 Two layovers and 20 hours is roughly how long it takes to fly from Orange County, California, to Catania, Italy. This means waking up at an ungodly hour, packing the car up with smokin’ coffee in hand, making haste with crusty eyes half shut, traveling to the airport going Mach 5, and standing in line after line while I partially unpack and repack systematically for TSA in an attempt to just get my trip kick started. It takes a load of patience, a bit of improvising and some anxious optimism. I am prepared for this event and have gone over my checklists meticulously- at least I think so. This is important since I would be on my way to one of the most prestigious events RC has to offer. Rumors are already swirling on the web, but I’m trying to keep an open mind since I would be experiencing things first hand on the other side of the world. Italy is a country that has a big reputation for all sorts of differences and even more in the area of Sicily. Images of Al Pacino swirl in my head. I will have to find out which ones are accurate and which ones contradict my naïve American upbringing. I’d like to think of myself as a fairly seasoned world traveler and have logged many miles around the globe, but Sicily has never graced my itinerary before. Needless to say, I’m pretty excited. 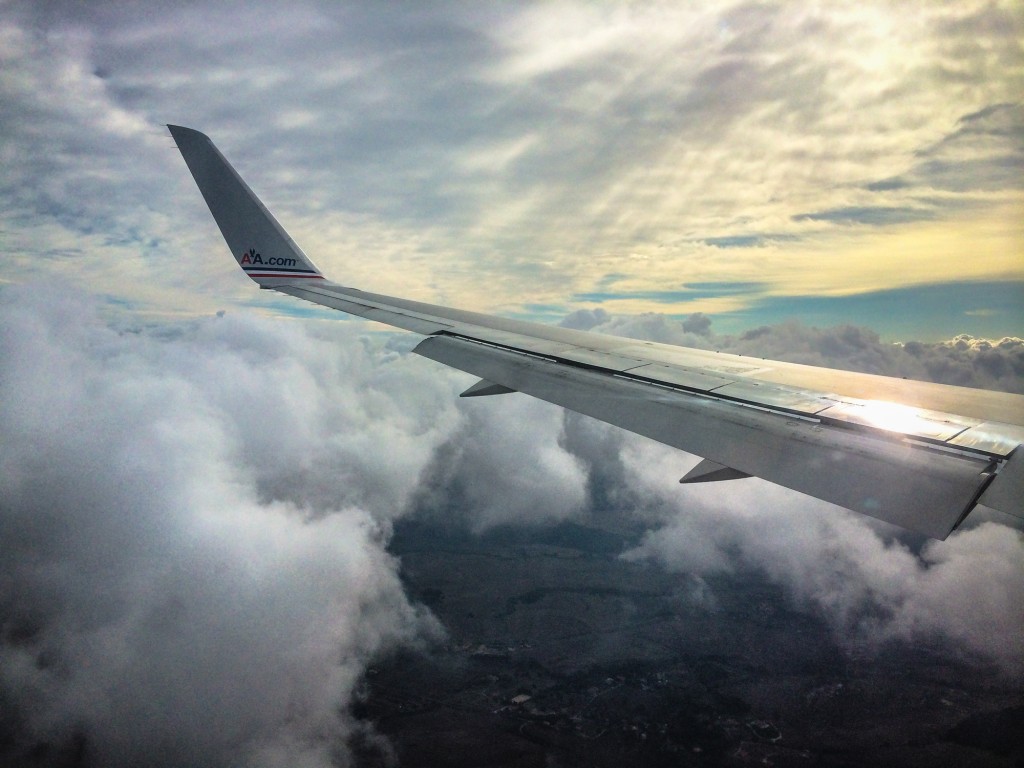 My trip will last a short week and include my coverage of this highly prized Championship. After the canceling of the Warm Up Race, it was decided by the organizers to compensate by extending the event by adding extra days of practice, but I’ve forgone this and will be arriving right around the time of first qualifiers. I’ll be trying to find those behind the scenes stories that will hopefully bring some information, fun and entertainment. I’ll be posting periodically and there will be photo galleries with my general thoughts about the event. In time there will also be an additional story in the pages of our magazine. I hope you enjoy.

Arrival:
After a stressful world traverse including planes, trains and automobiles, I’ve made it to the track. I’m short a large duffle bag, but other than going commando and washing socks in the sink, I’m here and in good spirits. The international contingent is well represented and it’s the who’s who of off-road. Most of the big names are already making their presence known and they are adapting to the challenging track. Standouts include, but aren’t limited to: Robert Battle, David Ronnefalk, Ty Tesmann, Jared Tebo, Ryan Maifield, Ryan Cavalieri, Carson Wernimont, Drew Moller, Lee Martin, Elliott Boots, Dakotah Phend, Teemu Leino, and a host of others. The A-main is going to be stacked and everyone is looking for tenths to keep them from packing their bags early. 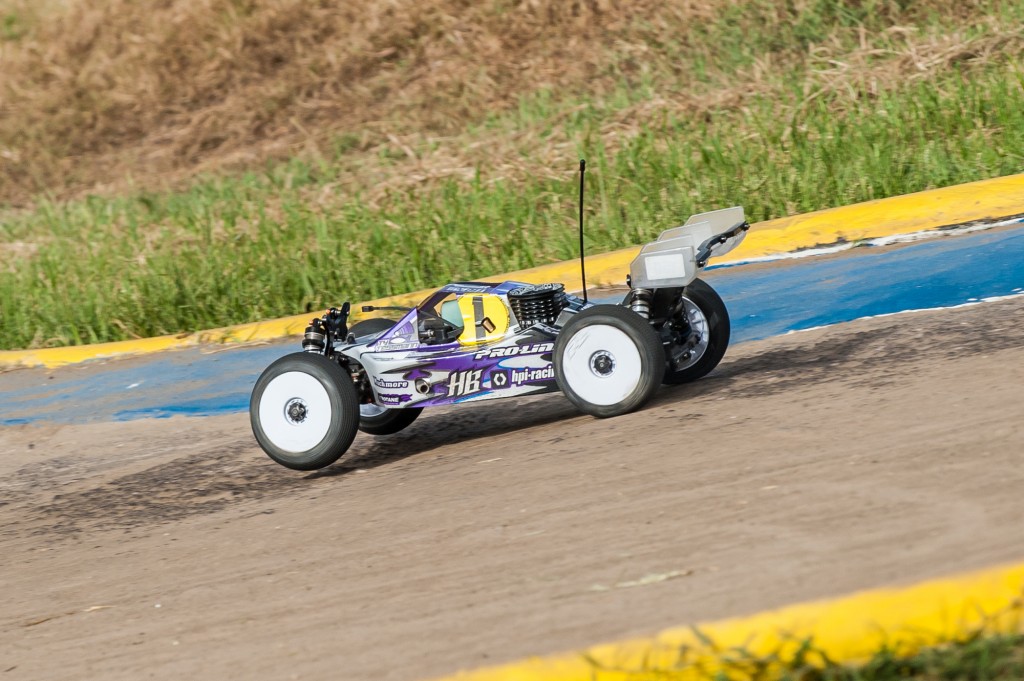 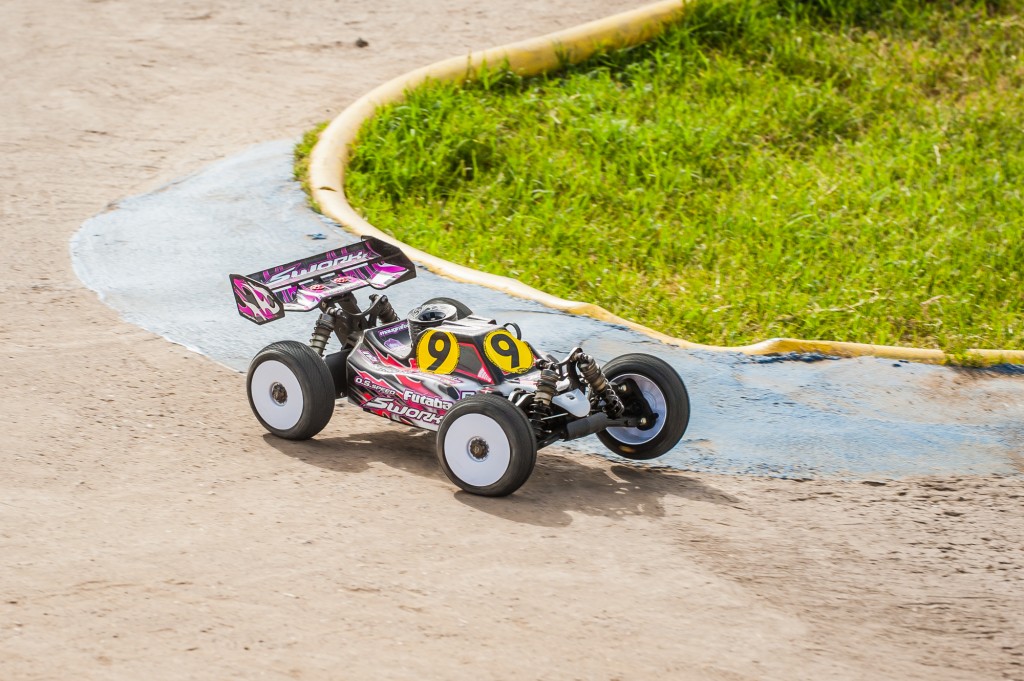 Surprisingly, Atsushi Hara is noticeably absent from the top. This legend of our sport is always a threat at any race he enters and especially when the best show up to play. However, the multi-IFMAR World Champion is self-admittedly struggling with his S-WORKz buggy and trying to find the needed speed. I wouldn’t count him out quite yet. Hara is known to have a vast array of tricks up his sleeve and if anyone can turn things around…