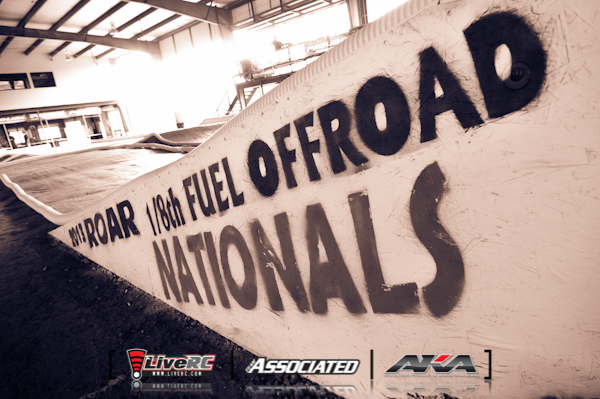 The ROAR Fuel Off-Road National Championships are under way! Held at Gulf Coast R/C Raceway in Porter, TX in conjunction with Mike’s Hobby Shop, the fastest nitro off-road racers in the country are set to duke it out over the next three days of competition to crown this year’s National Champions. This race also holds extra importance as its a qualifying year for the 2014 IFMAR World Championships, to be held on the Italian island of Sicily, in the provincial capital of Messina. 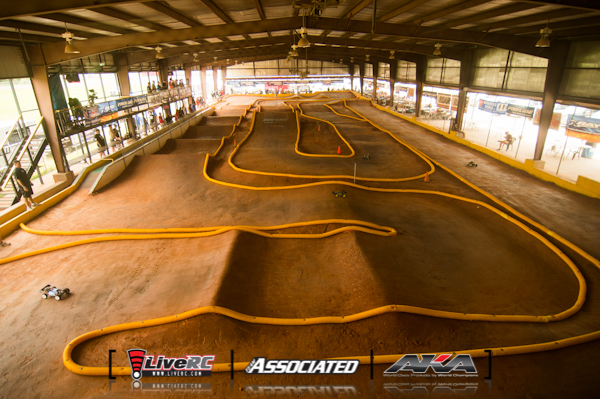 This year is the first time that the Nationals will be held on a covered course, with the hard-packed clay of the Gulf Coast off-road track resembling a full-blown indoor track compared to the normal dirt tracks on which nitro racers are accustomed to competing. We’ll see soon enough whether the differing track conditions allow any new names to run near the top of the time sheets as the fuel burners get used to the surface. 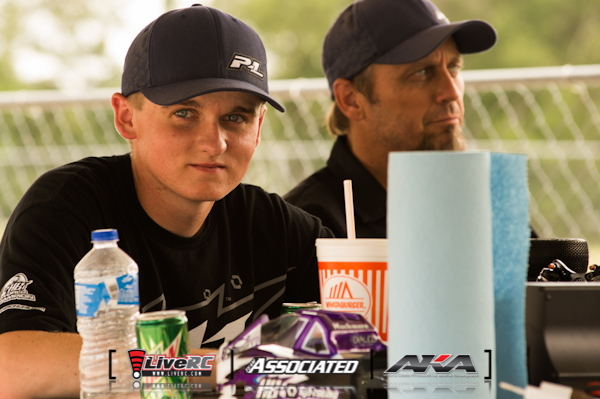